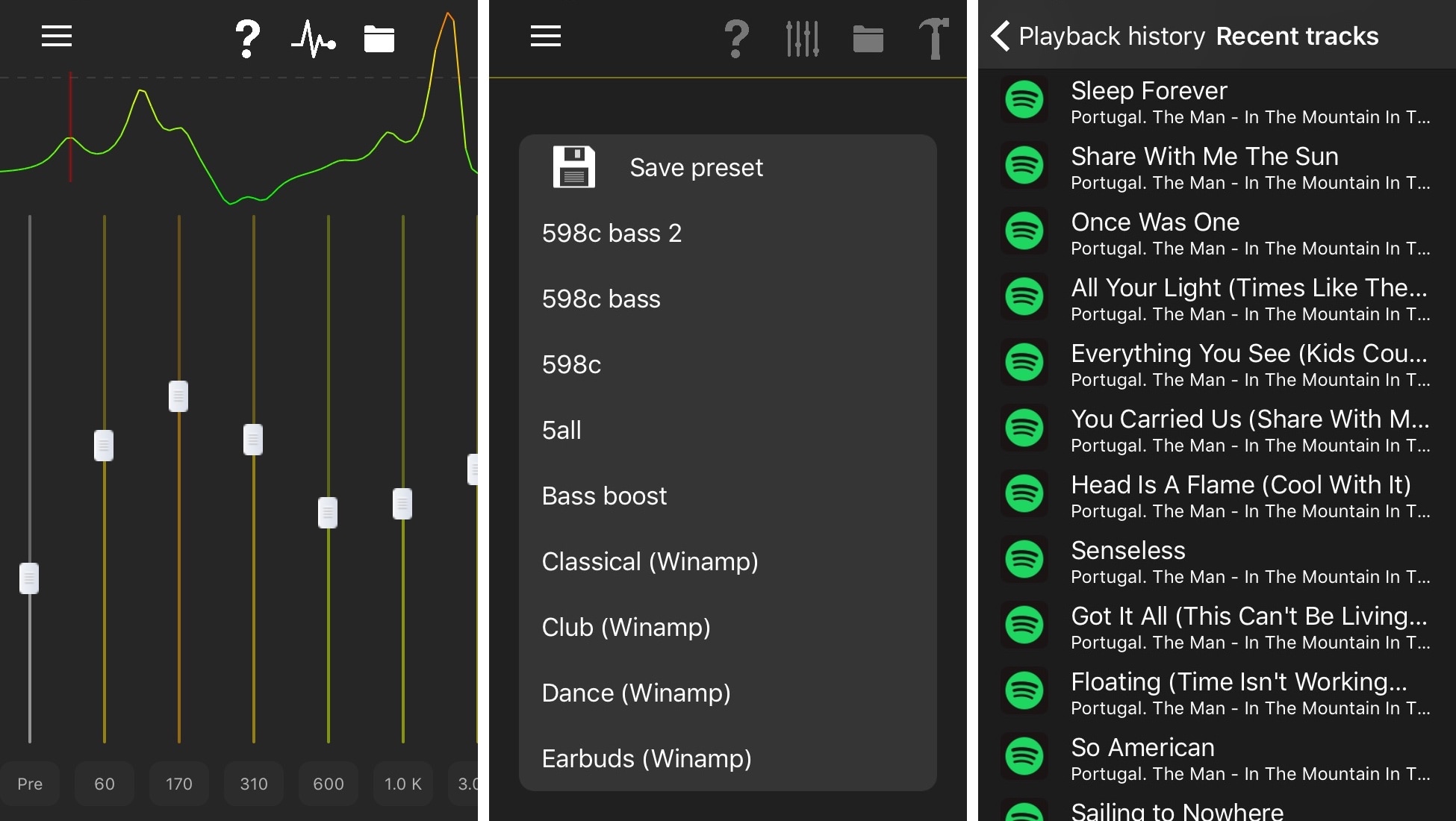 If you cherished the concept of EqualizerEverywhere back in the day, then we think you might like a new free jailbreak tweak called EQE by iOS developer r333d.

As the developer puts it, EQE is essentially EqualizerEverywhere’s successor. Acting as an entirely system-wide parametric equalizer, EQE lets you adjust the sound output of practically any app installed on your device.

In the screenshot examples above, you can make out a few tidbits from the EQE app’s user interface. The primary equalizer page lets you customize various sound output parameters just as you’d expect from an equalizer, but you can also open the side menu with the hamburger button at the top of the app to access multiple other features.

Among the things you can do with EQE are:

To access EQE with Activator, you’ll need to configure a gesture that you’d like to use with the app. You can do that with the Activator app or preference pane in Settings: 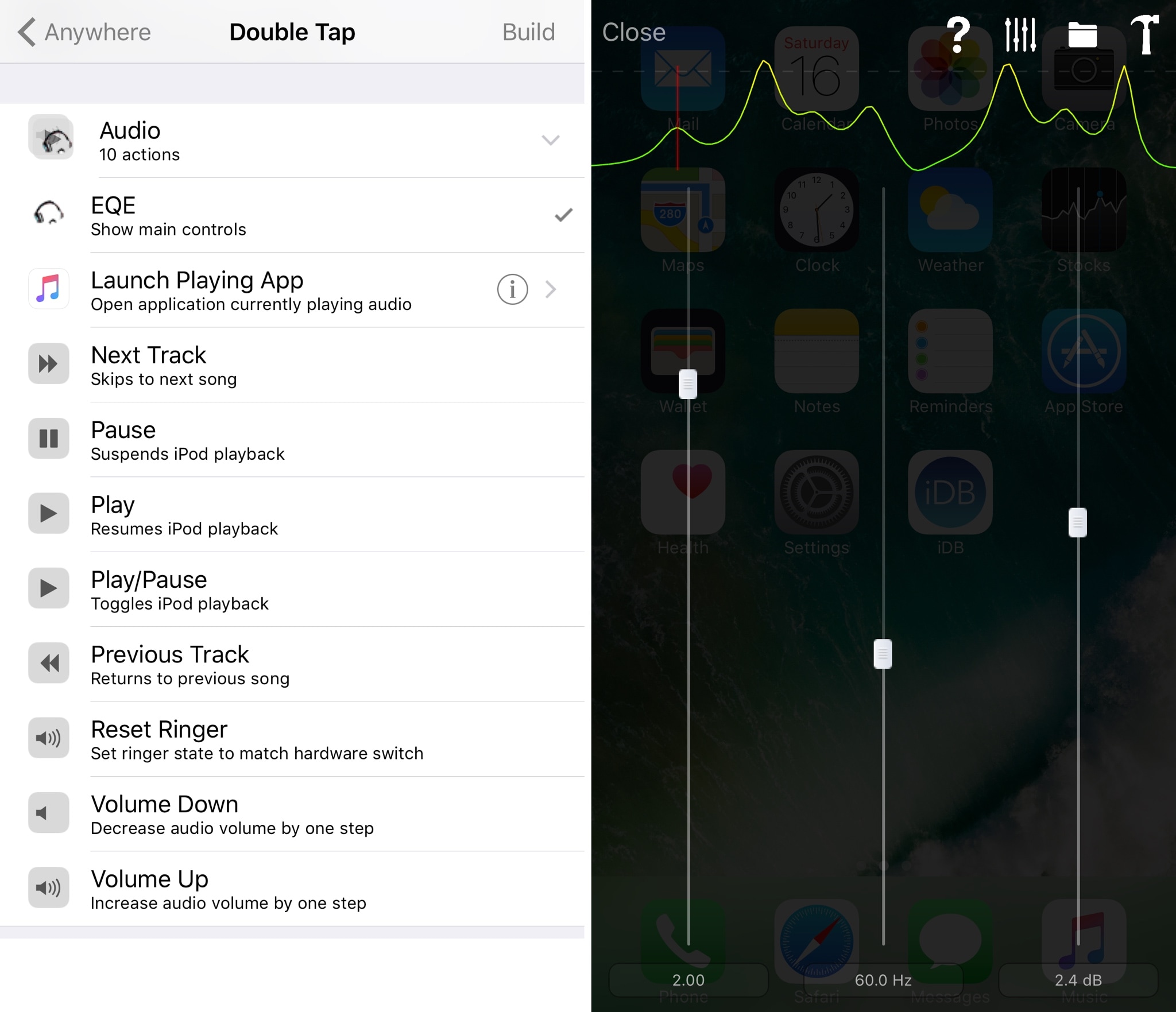 After you toggle the gesture you select, the EQE interface pops up with a semi-transparent look and feel. You can quickly exit this interface with the “Close” button at the top left.

Given just how picky some people can be concerning how their music and movies sound, EQE has the potential to make countless audiophiles happier than they would be with Apple’s stock sound settings.

Even if you’ve never used an equalizer before, EQE includes an express setup option that can help you get started. From there, you can adjust the knobs and hear the sound change in real time while something plays in the background, letting you achieve the perfect sound.

If you’d like to give it a try yourself, it’s a free download from Cydia’s BigBoss repository and works with all jailbroken devices running iOS 7-10. All the options you can configure for EQE will be found within the app on your Home screen.

Do you like having a way to customize the sound output of your iPhone or iPad? Let us know why or why not in the comments section below.