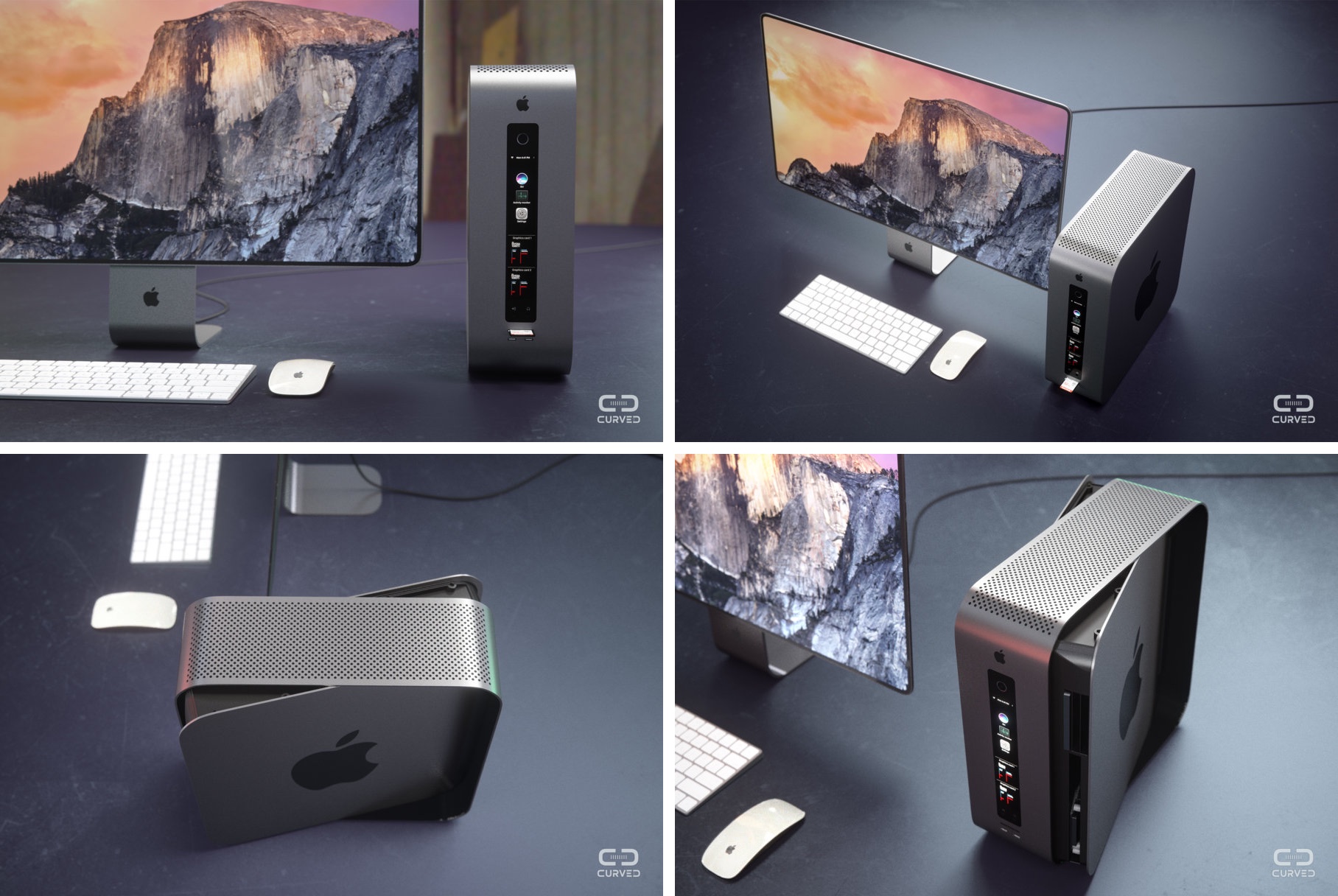 iMac Pro, the most powerful Mac ever, is available starting today.

In announcing the launch, Apple took an unusual step and wrote in the official press release that a redesigned Mac Pro and a high-end display are being worked on as we speak.

Here’s the key passage from that release:

Apple is working on a completely redesigned, next-generation Mac Pro architected for pro customers who need the highest performance, high-throughput system in a modular, upgradeable design, as well as a new high-end pro display.

the company provided no timeframe for the next Mac Pro.

Apple has disappointed its loyal Mac fans and professional customers by leaving the aging “trashcan” Mac Pro design without regular updates so I’m glad they’re making sure that people are aware they’re working on new Mac models for creative pros.

iMac Pro is a great machine, but also a completely non-upgradeable system. Even the small door at the bottom that provided access to user-replaceable RAM in previous iMacs has been removed now, resulting in a completely sealed machine. 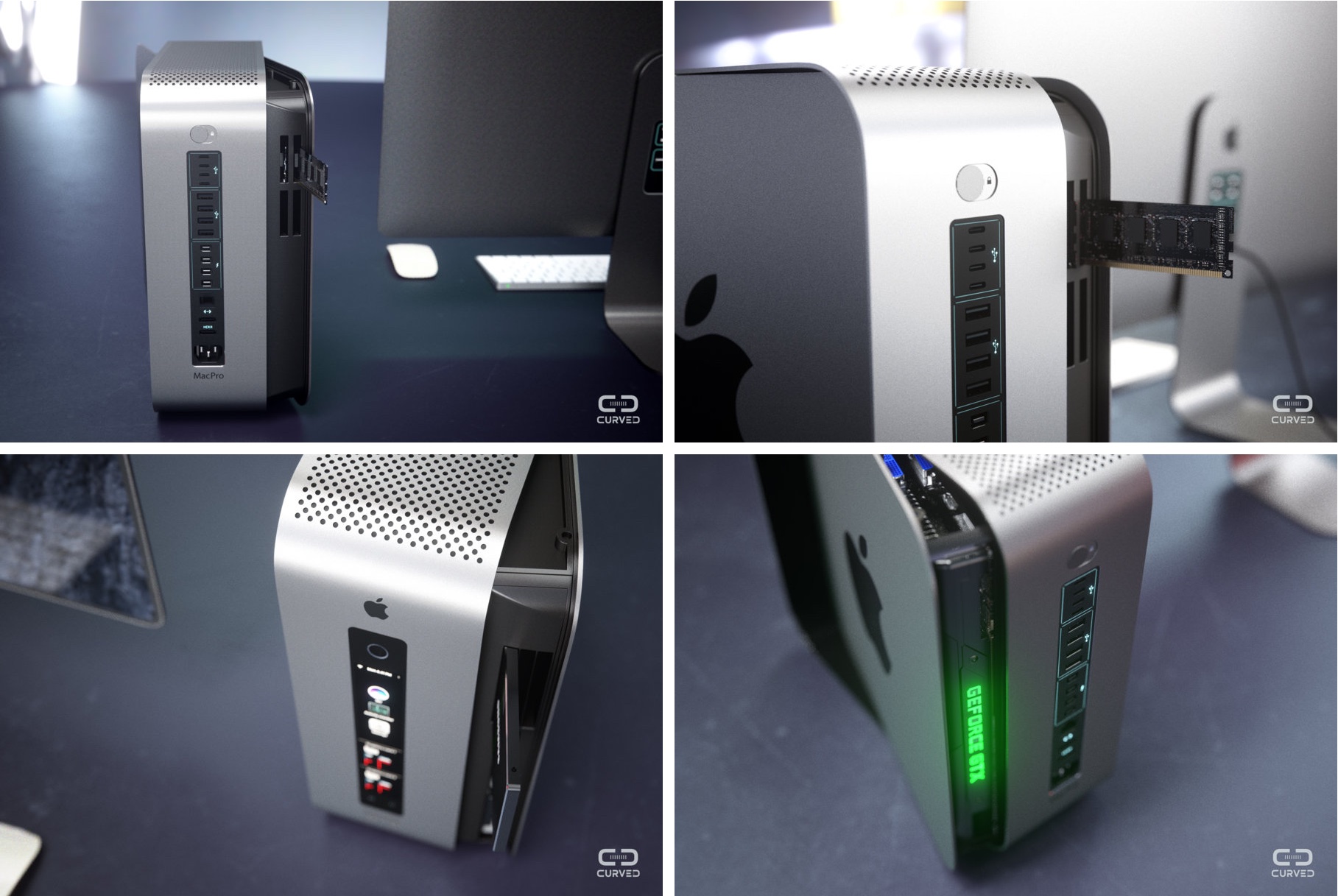 Apple first mentioned the next Mac Pro in April, saying its teams would architect the system in a modular fashion so that Apple could keep it fresh with regular improvements.

“As part of doing a new Mac Pro—it is, by definition, a modular system—we will be doing a pro display as well,” Phil Schiller, Apple’s marketing honcho, was quoted as saying at the time.

“Now you won’t see any of those products this year; we’re in the process of that. We think it’s really important to create something great for our pro customers who want a Mac Pro modular system, and that’ll take longer than this year to do,” he added.