This week’s edition of our Apps of the Week roundup features an object identifier and translator, a unique music-maker, and an eyes-free time-keeper for your Apple Watch. And as usual, we’ve selected two great new games for you to check out. 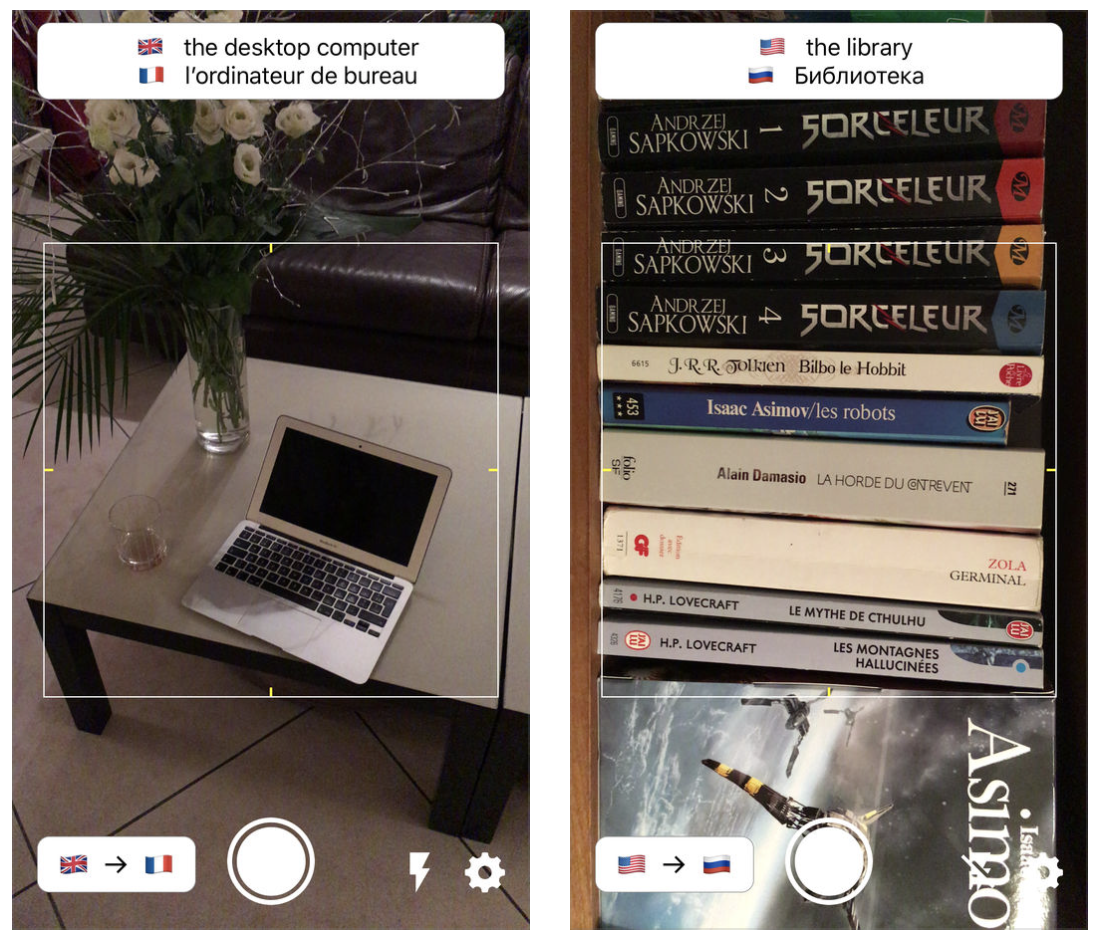 So here is an interesting app. It’s called Polyword and it uses machine learning to identify objects you capture with your camera, and then translates the word into up to 30 languages. So let’s say you want to learn how to say orange in French. Simply open the app, capture a photo of the orange, and the app will identify what it is and tell you how to say the word in French. It’s probably not nearly as powerful as translation tools made by Google and others, but I thought this looked like a fun app to mess around with this weekend. Polyword is available for free. 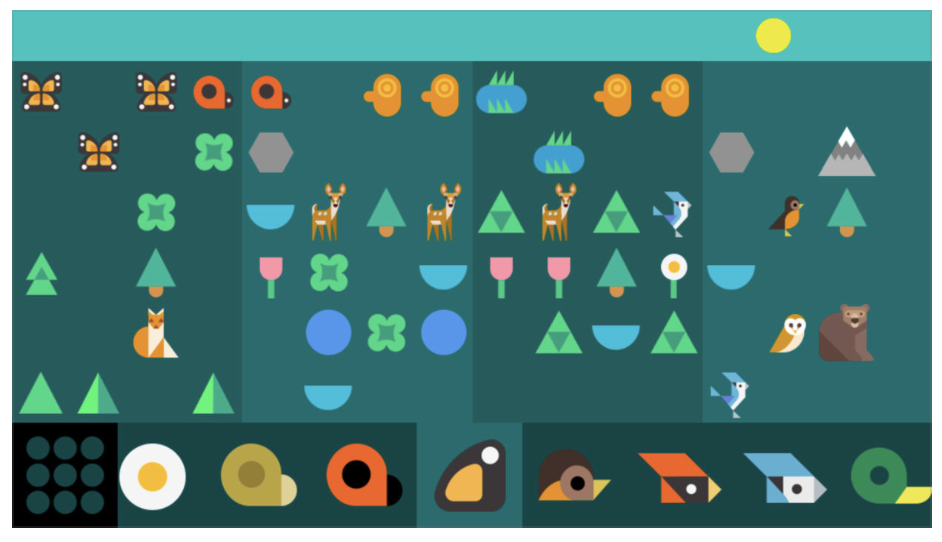 If you’re a frequent reader of our Apps of the Week roundup, you know that I’m a sucker for music-making apps. SoundForest is a mini music maker that allows you to instantly compose a song using a collection of musical creatures. Compose a loop by tapping animal instruments and mix them into a hypnotic tune—you can make your own musical ecosystem! Features include 160 elements, 4 musical environments, 6 pitch levels, and more. SoundForest is available for free (with a single IAP). 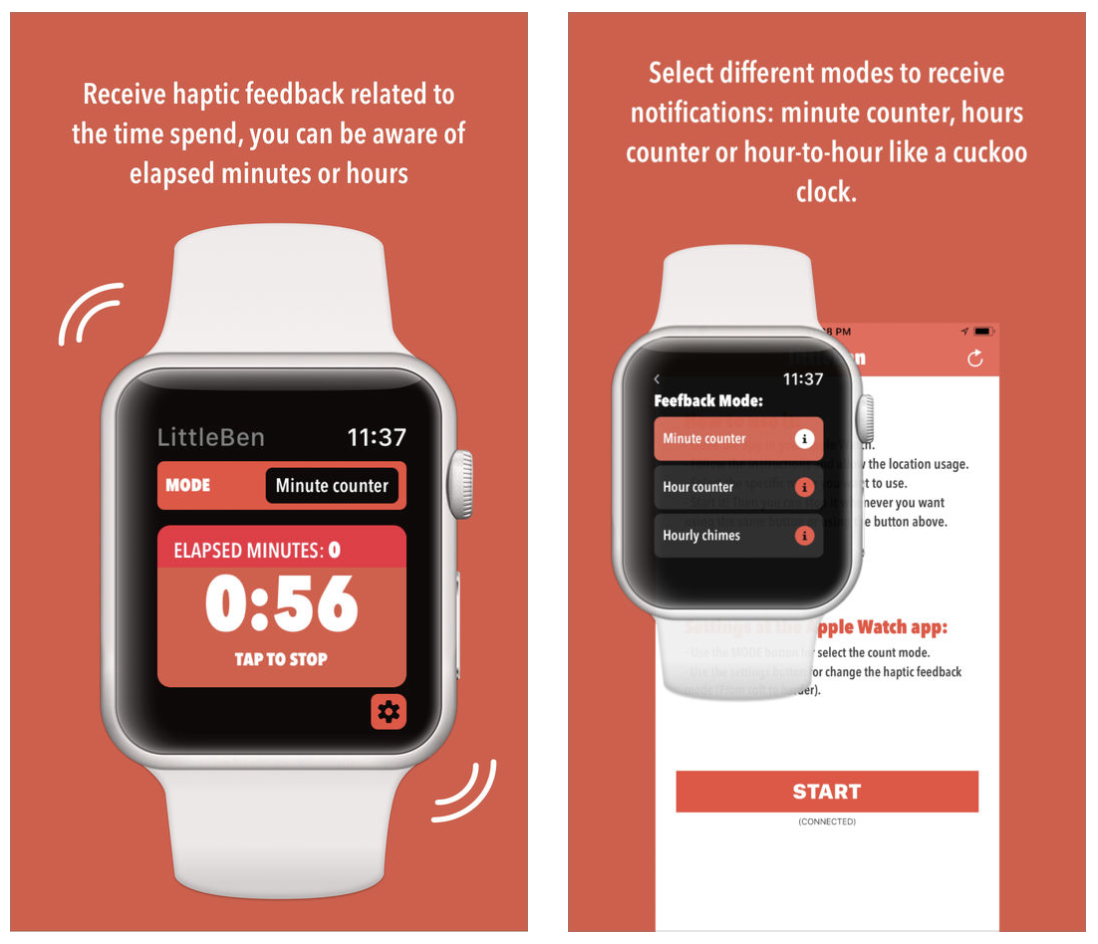 Little Ben is kind of a cool little app for folks with Apple Watch. You’ve heard of the Big Ben (Great Bell) clock in London right? Well Little Ben is essentially the exact opposite. Where Big Ben is enormous and loud, Little Ben is small and discreet. It allows you to keep track of the time, and how much time has passed, using haptic feedback. So there’s no need to actually look at your watch. Want to know when it’s 5 o’clock? The app will give you 5 tiny taps. 6 o’clock? 6 taps. And so on. Again it’s not going to be for everyone, but I thought it was a clever idea. Little Ben is available for free. 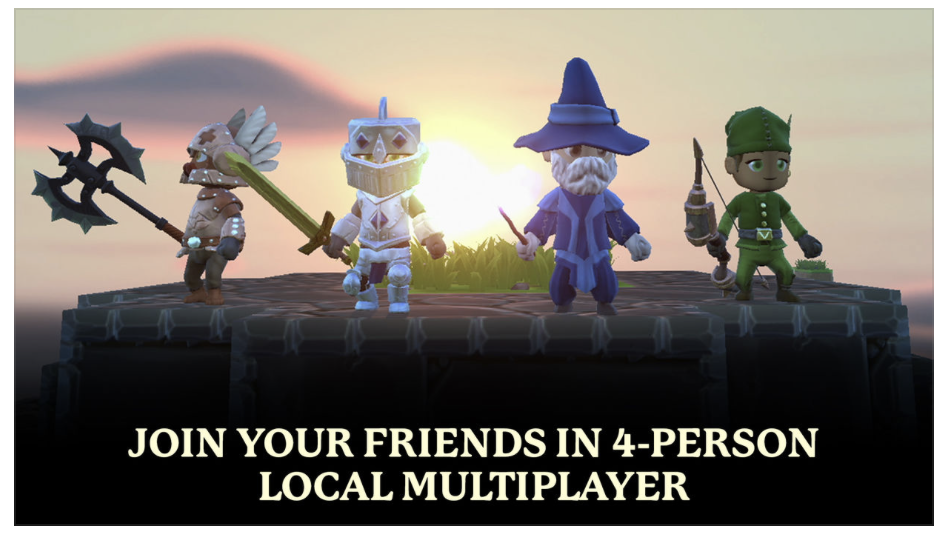 Leave the familiar world behind and step into the fantastic unknown with Portal Knights, a cooperative 3D sandbox action-RPG! Level up your character and craft powerful gear to defeat your enemies in real-time tactical combat. Explore dozens of randomly-generated islands and restore peace to a world torn apart by The Fracture. Features include tactical action combat, 3D worlds, random storylines, epic boss battles, cross-platform multiplayer, and more. Portal Knights is available for $4.99. 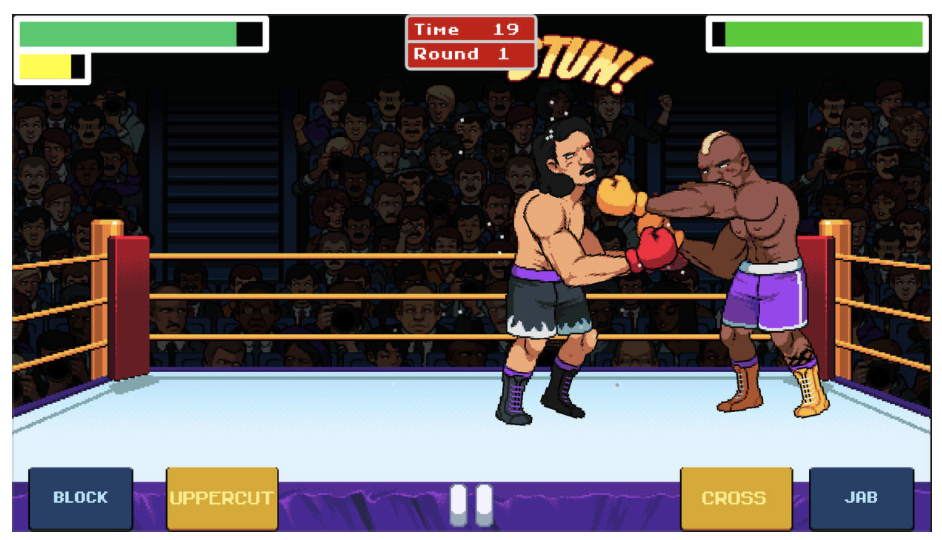 Big Shot Boxing gives you the opportunity to live out the career of a professional boxer from their debut to retirement. Choose how to train your fighter and manage their progression up the ranks. Will you build up skills and experience fighting journeymen or will you race up the ranks to challenge for the title? Features include easy tap controls, nostalgic old-school graphics, and more. Big Shot Boxing is available for free (with some IAPs).