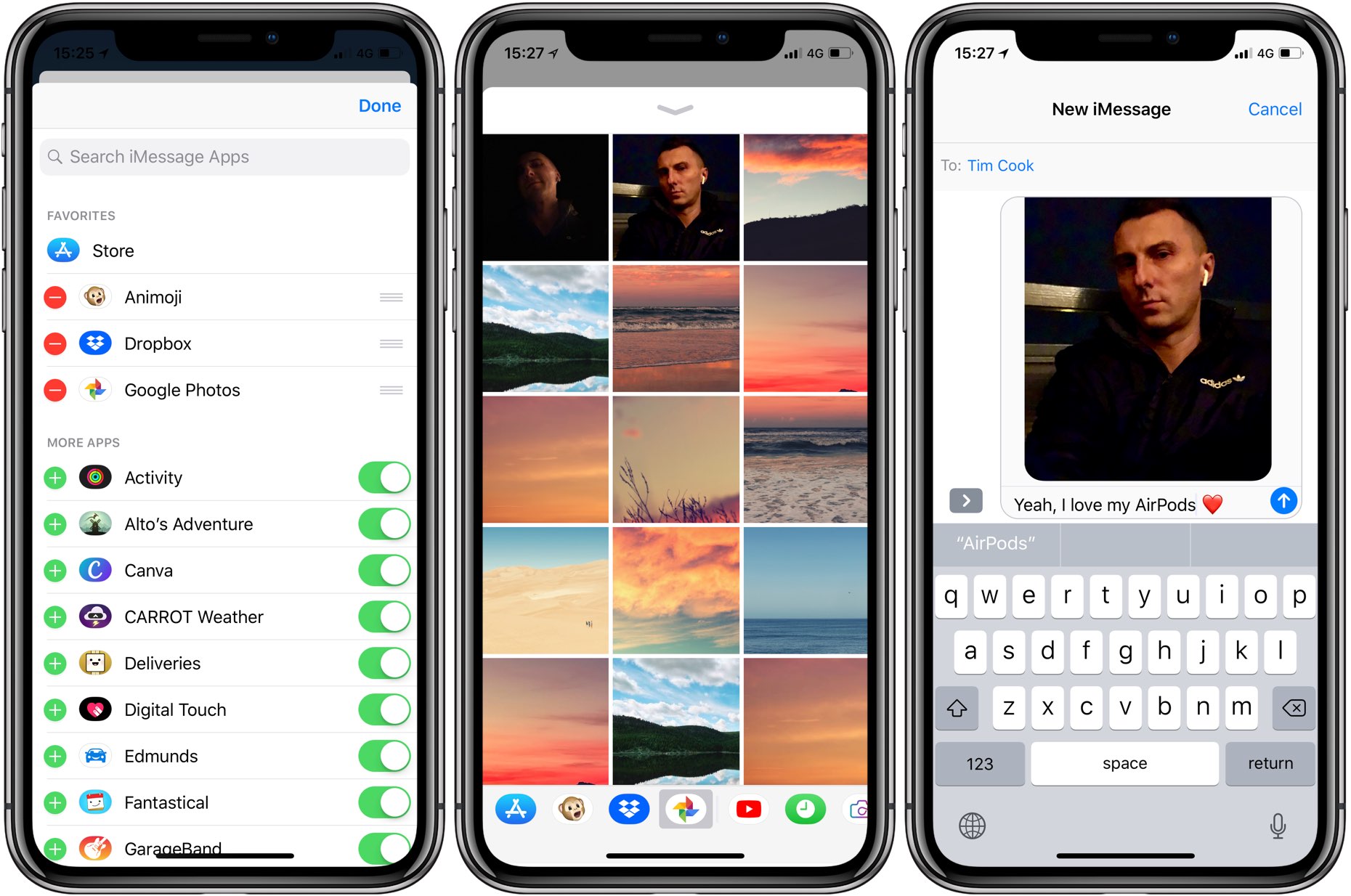 If you use Google Photos for iPhone and iPad, sharing your photos and videos just became a whole lot easier with the official iMessage app now available as part of the most recent update.

To enable the extension, first update your copy of Google Photos to version 3.1 or later.

Now launch the Messages app. Start a new conversation, or open an existing one, then tap the App Store button to the left of the text field. Now tap More at the rightmost side of the app tray in the bottom of the screen and hit Edit in the upper-right corner.

Tap the green plus sign next to Google Photos underneath the More Apps heading to add the extension to your favorites. Tap Done to return to the previous screen, then tap Done again to finish making changes. You can now select Google Photos from the Messages app tray more easily whenever you’d like to share photos and videos in your Google Photos account.

The extension shares your Google Photos media in the native iMessage attachment format so your recipients can view them without having Google’s app installed on their device. 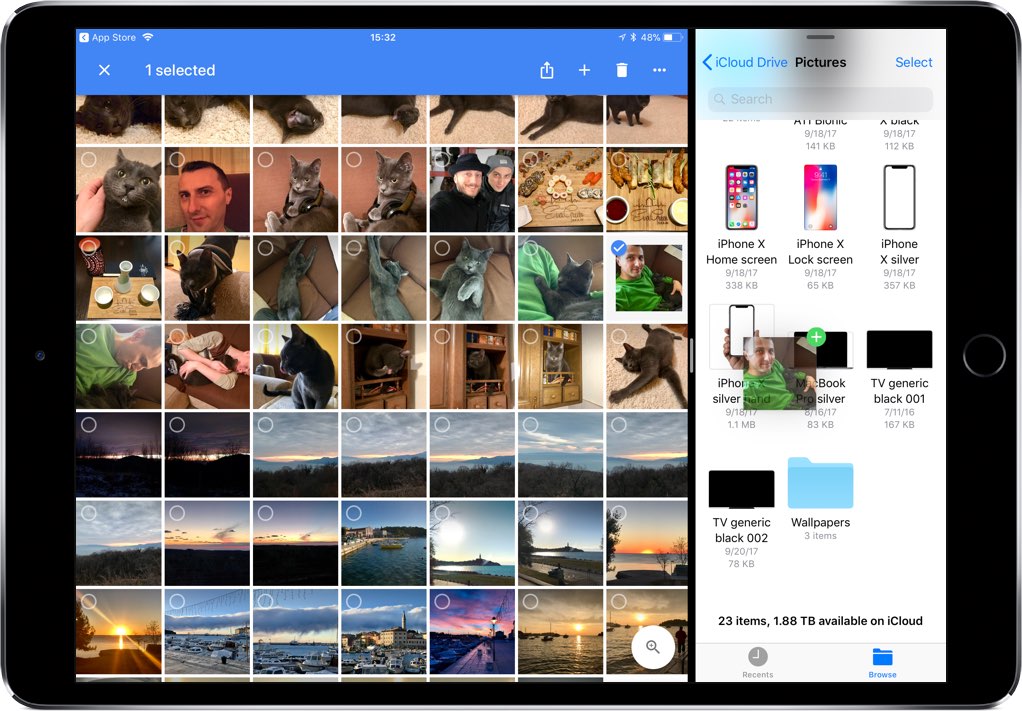 In addition, this Google Photos update packs in support for drag and drop on compatible iPad models with iOS 11 or later. This makes it easy to add your Google Photos media to the projects you’re working on or import photos and videos from other apps to Google Photos.

For instance, you can drag a video clip from Google Photos to Apple’s Files app to create a copy there. Similarly, if you have some photos and videos stored in the Files app that you’d like to import into Google’s app, just drag and drop them onto Google Photos.

Yesterday, the Google Maps app gained support for the native iPhone X display resolution. Before that, the company added drag and drop and iPhone X support to its Docs, Sheets and Slides apps while issuing a compatibility update for the YouTube app to fix battery issues.

Google Photos is a free download from App Store.