This week’s edition of our Apps of the Week roundup features a new vide curation app, a nifty photo editor for dual-lensed iPhones, and a unique twist on Twitter clients. And as always, we’ve picked two great new games for you to check out. 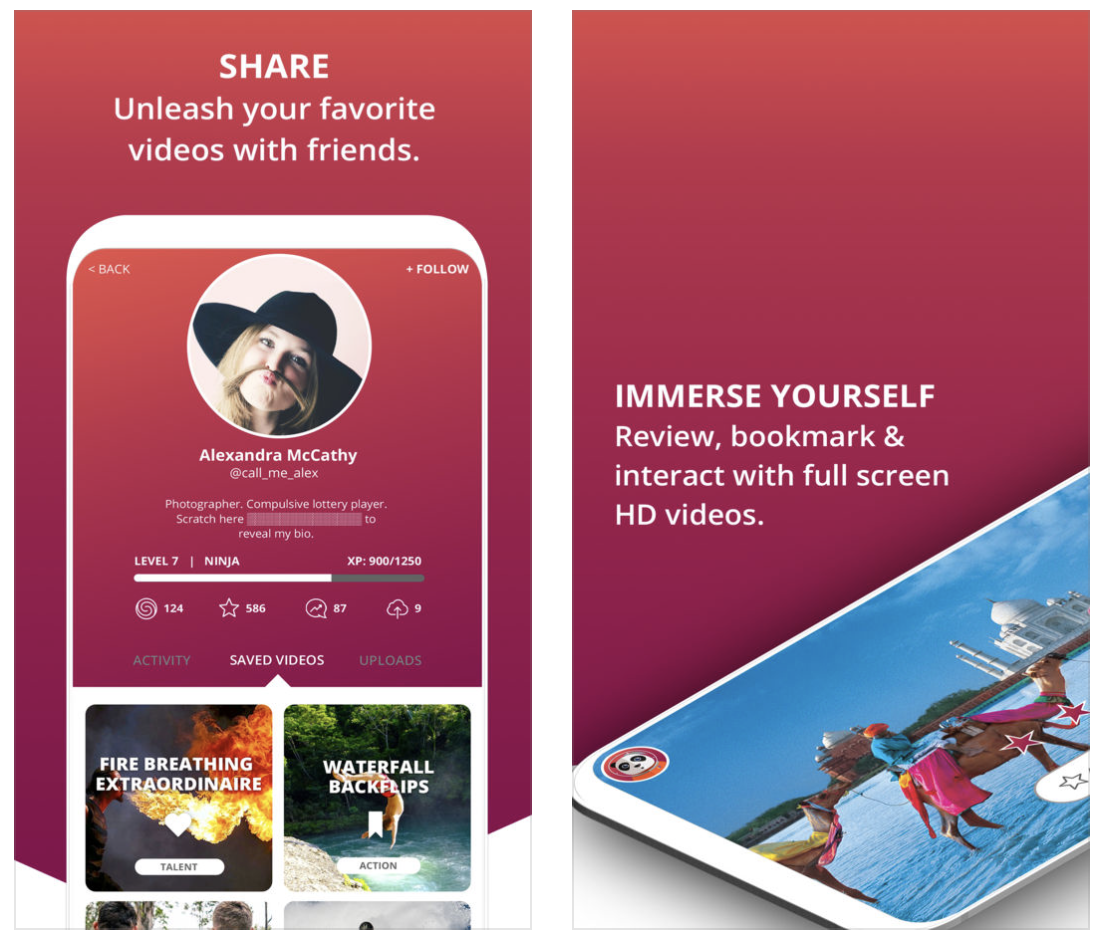 Looking for a way to pass the time this holiday weekend? Check out Swish Video. The app creates personalized playlists from the world’s best, most viral and trending videos based on your interests. I know, I know, there are several apps out there that do this already, but Swish claims to offer an unmatched experience by consistently serving you up videos you’ll love. Features include 12 video categories, easy sharing and other social aspects, and the developers say 360 video and VR support are coming soon. Swish Video is available for free. 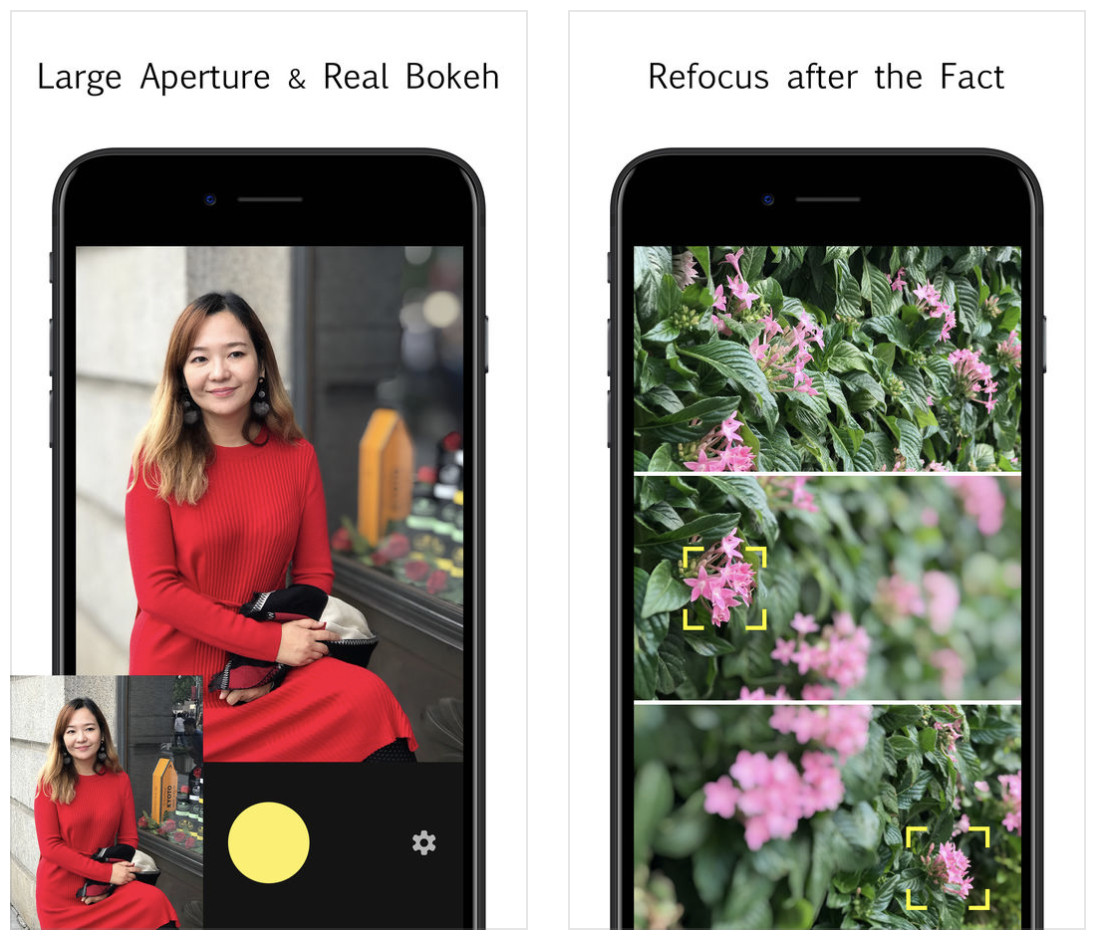 Have an iPhone 7 Plus, 8 Plus or X? You should check out Focos. The app brings DSLR-like photography to your dual-camera iPhone with large aperture and real bokeh effect—basically it enhances Apple’s own Portrait mode and allows you to customize its effects. Features include the ability to import Portrait photos and edit them, various filters and other effects, and more. Focos is available for free (with some IAPs). 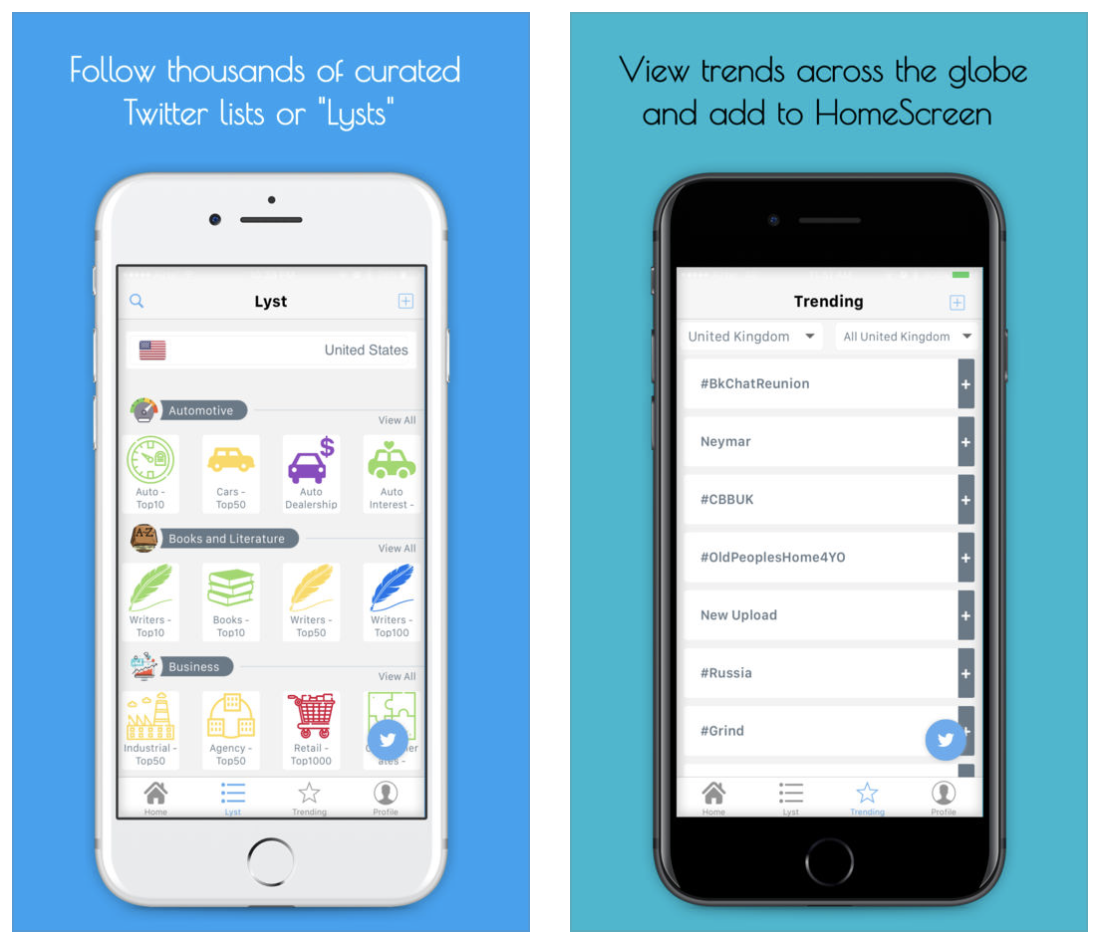 What’s HitLyst? It’s essentially a timeline for your Twitter timelines. The allows you to access curated Twitter lists based on your interests and trends across the globe. You can pin your lists and trends to the apps Home screen and customize the lists the way you want them, and you can also create your own lists and share them with your friends and family. You can edit members of a list, names and descriptions, as well as view, Like, reply, Retweet and share tweets from a list. If you’re someone who doesn’t really “get” Twitter, or maybe you just want to get more out of it, check this app out. HitLyst is available for free. 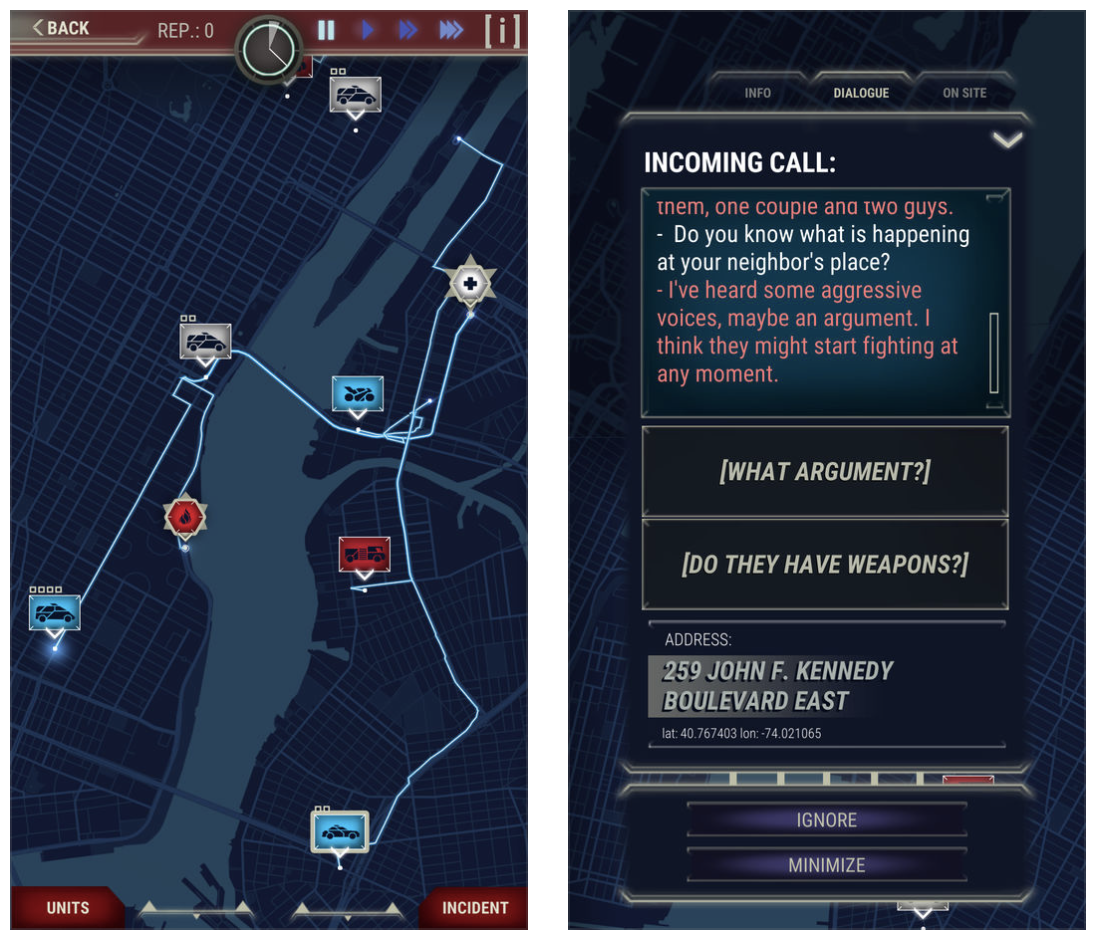 In 911 Operator, you take on the role of an emergency dispatcher who has to rapidly deal with the incoming reports. Your task is not just to pick up the calls, but also to react appropriately to the situation – sometimes giving first aid instructions is enough, at other times a police, fire department or paramedics’ intervention is a necessity. Keep in mind, that the person on the other side of the line might turn out to be a father, a bad guy or simply a prankster. Can you handle it? 911 Operator is available for $5. 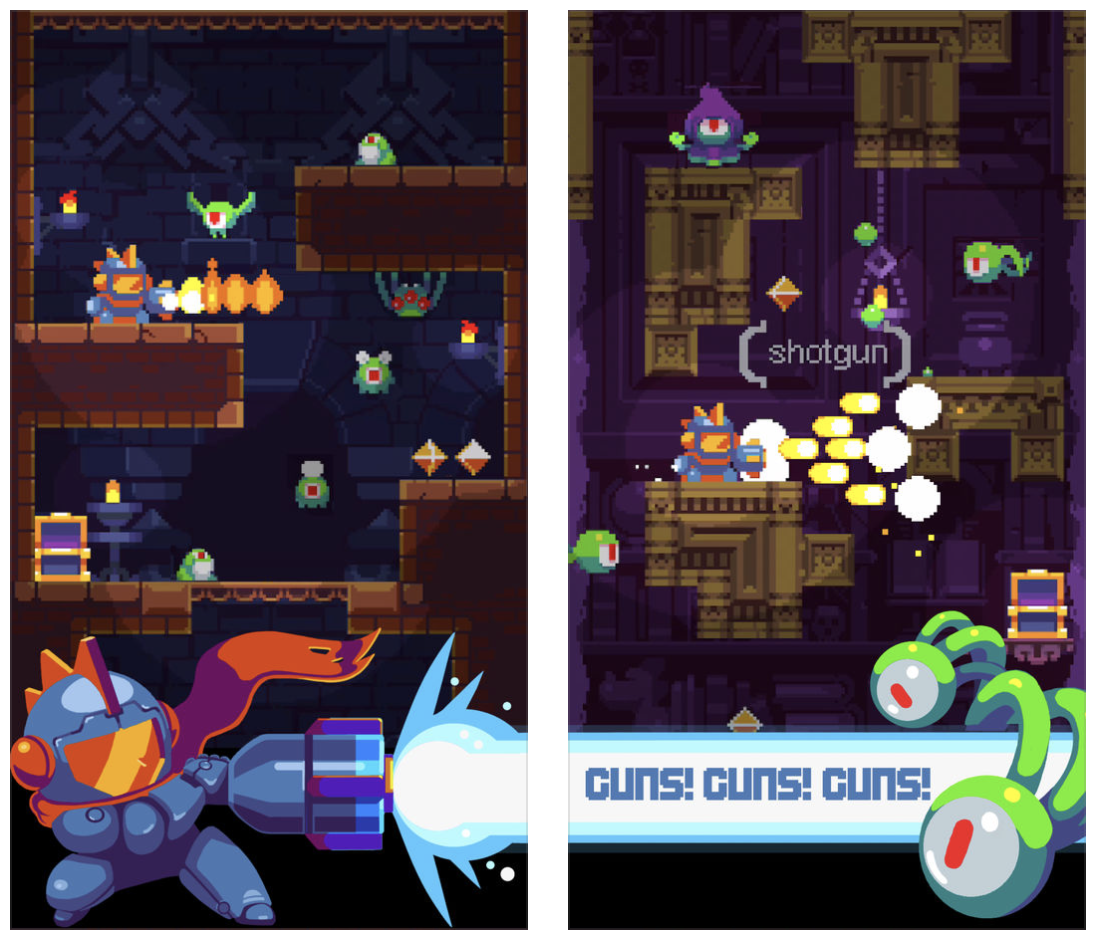 A mysterious tower has been built that emits plumes of noxious green smoke from its summit and it’s making everyone sick. You must investigate before it’s too late, but watch out—strange creatures lurk within the tower’s walls. Features include randomized gameplay, so every run is different, 4 themed zones to ascend, 4 epic boss fights, 25 suits and other content to unlock, and much more. Tower Fortress is available for free (with some IAPs).