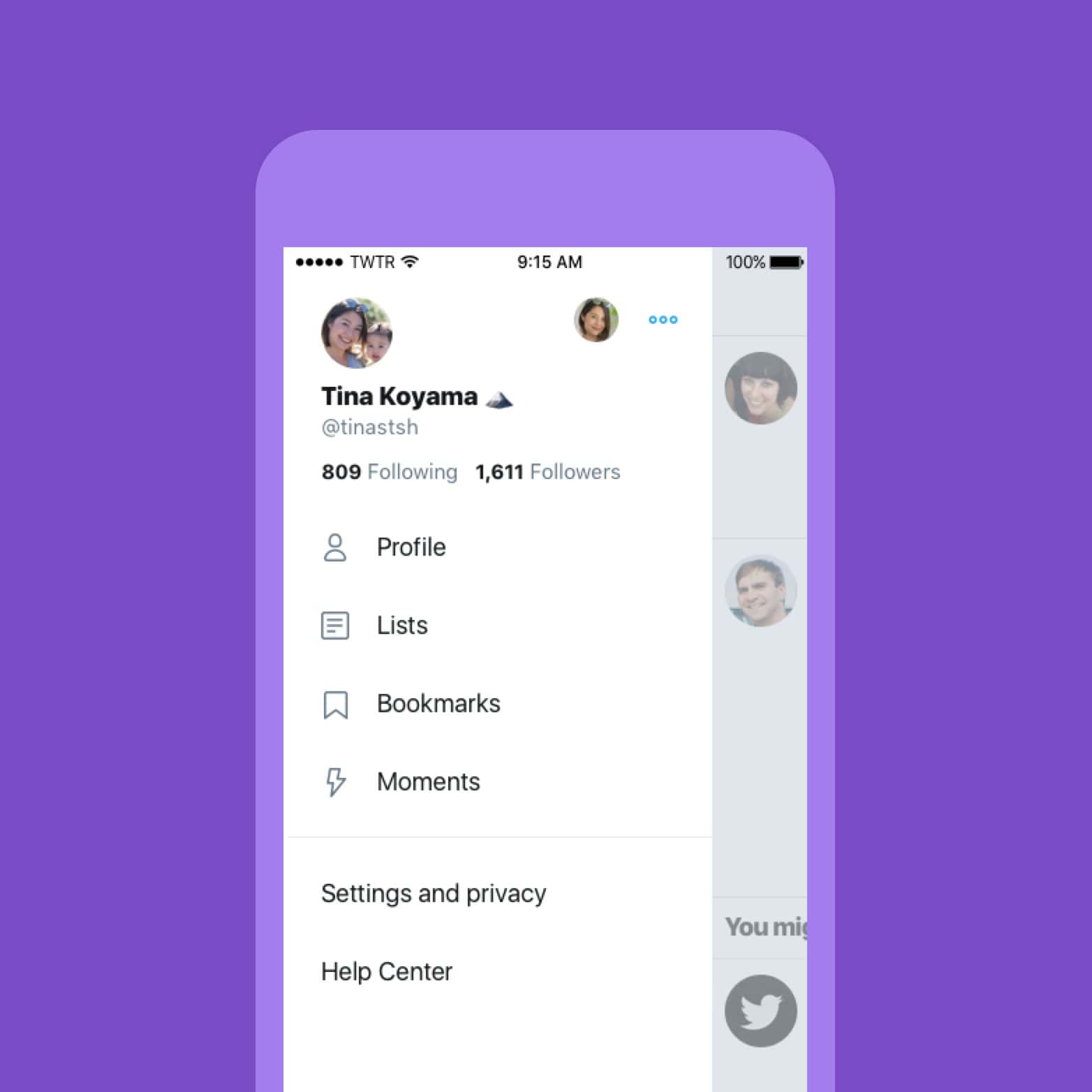 On October 10th, 2017, Keith Coleman of Twitter announced via a tweet that the company was working a feature that would allow users to save tweets for later.

✨🌳🍉Fresh out of HackWeek and coming soon — a new way to save tweets to read later. Been a top request (❤️🇯🇵!) The team would love your feedback as they dial in the design! #SaveForLater 👇 https://t.co/6oo2lhqFbW

Now, over a month later, a tweet from staff product designer Tina Koyama hints that the feature is in the works and is currently being tested. She even includes some interesting screenshots of the new feature dubbed “Bookmarks”.

News from the #SaveForLater team! We’ve decided to call our feature Bookmarks because that's a commonly used term for saving content and it fits nicely alongside the names of the other features in the navigation. pic.twitter.com/cQ0X1PHlsR

Furthermore, Koyama confirmed that bookmarked tweets will only be visible to the user who bookmark them. She claims this was done in accordance with the feedback given by users.

You told us that you want Tweets you’ve bookmarked to be private, so only you can see it. We kept this in mind while creating designs for the feature. #SaveForLater pic.twitter.com/wvl7NlbULt

There is no new information concerning when the new feature will roll out, but it is clear that there is at least some significant interest in this new feature.

Is bookmarking tweets something you are interested in? Let us know in the comments below.