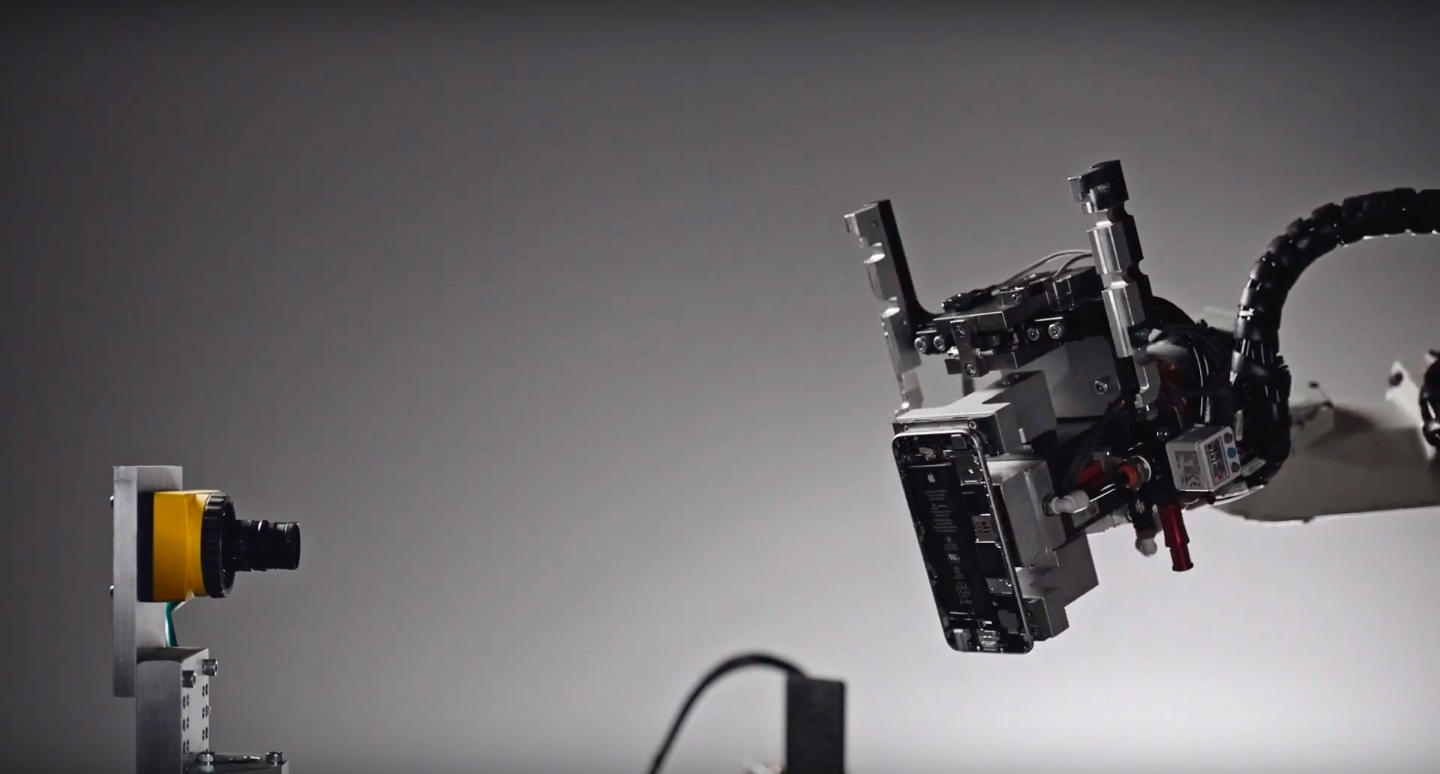 In a recent report from the Enough Project, Apple has been ranked the world leader in making significant progress in sourcing what are defined as “conflict-free” minerals from Congo.

The rankings are comprised of consumer electronics companies and jewelry retailers.

The two industry sectors were chosen deliberately: these are the industries which tend to consume a significant amount of tin, tungsten, tantalum and gold—minerals with a history of being associated with continued conflict and violence in the Democratic Republic of Congo.

Some of the world’s top companies use them and are now in a position to implement changes.

“In tandem with a range of legal and policy interventions, and fueled by sustained consumer demand, companies across industries can continue to use their leverage and resources to incentivize transparency and accountability in the Congolese mining sector and international minerals supply chains,” reads the report.

Twenty of the largest companies by market capitalization in the two aforementioned industries were evaluated by The Enough Project according to four criteria categories:

The 2017 rankings are listed below.

The report praises the Cupertino technology giant for being continually committed to sourcing its materials from mines that positively affect local communities in Congo.