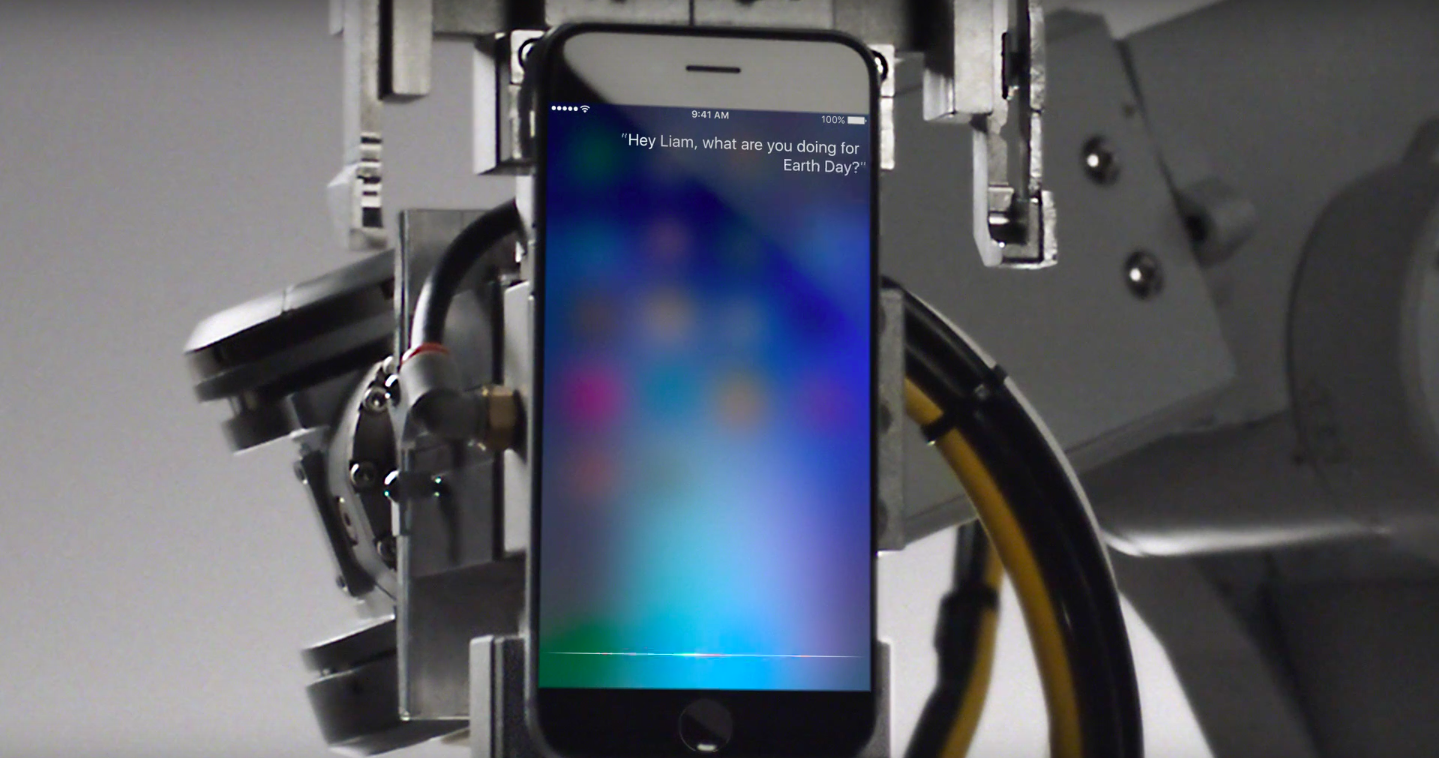 Lisa Jackson, Apple’s Vice President of Environment, Policy and Social Initiatives, yesterday sat down for an interview with News.com.au to talk environmental initiatives following the company’s pledge to build its devices entirely from recycled materials.

In April, Apple announced as part of its 2017 Environment Responsibility Report, that it’d strive to build devices entirely from recycled materials such as aluminum, copper, tin and tungsten to “stop mining the earth altogether,” an unprecedented goal for the technology industry.

Jackson told News.com.au that Apple remains committed to using 100% recycled and renewable materials like bioplastics to make iPhones, Macs and other products.

What we’ve committed to is 100% recycled material to make our products, or renewable material. We’re working like gangbusters on that. As far as I know, we’re the only company in the sector trying to figure that out. Most people talk about recycling electronics but the material is not necessarily used in new electronics.

The article states that Apple has produced “low carbon aluminum” for iPhone 8 as a part of its quest to produce greener products. Jackson, who was the former boss of the nations’s Environmental Protection Agency under President Barack Obama, responded to criticism that Apple has been hesitant to open up its devices to unqualified third-party repairers:

Let’s be really clear, there is nothing about Apple’s thinking on our devices that isn’t for having a long lasting device that’s great for the planet, that can then be recycled, and hopefully be reused to make more devices. That’s our goal ultimately.

We run our own repair programs and then authorize and certify repairers. The question is in a device that is increasingly complex, what is best for the customer? And third-party, unauthorized repairs are exactly what they sound like.

We want to make sure repairs are done correctly.

Apple has one of the most aggressive sustainability and recycling programs in the industry.

Last week’s report by Amnesty International ranked Apple first among the technology giants like Samsung, Dell, Microsoft, BMW, Renault and Tesla in terms of how much they had improved their cobalt sourcing practices since January 2016.