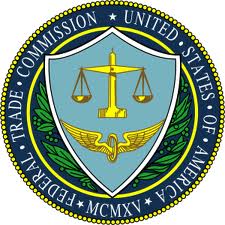 Reuters reported Tuesday that the US Federal Trade Commission has launched an investigation into Apple for potential patent infringement.

So far, information is scarce, but the commission said that the complaint was submitted by Aqua Connect Inc and Strategic Technology Partners of Orange, Ca. That complaint seemed legitimate enough for them to start an investigation into the patent infringement on Macs, iPhones, iPads, iPods, and Apple TVs.

JUST IN: U.S. International Trade Commission says it has launched investigation into allegations of patent infringement by Apple pic.twitter.com/teWjRsXWp4

This follows a suit from the complainant earlier this year.

The ITC is also currently investing Apple over the Qualcomm dispute that has been escalating as of recently.