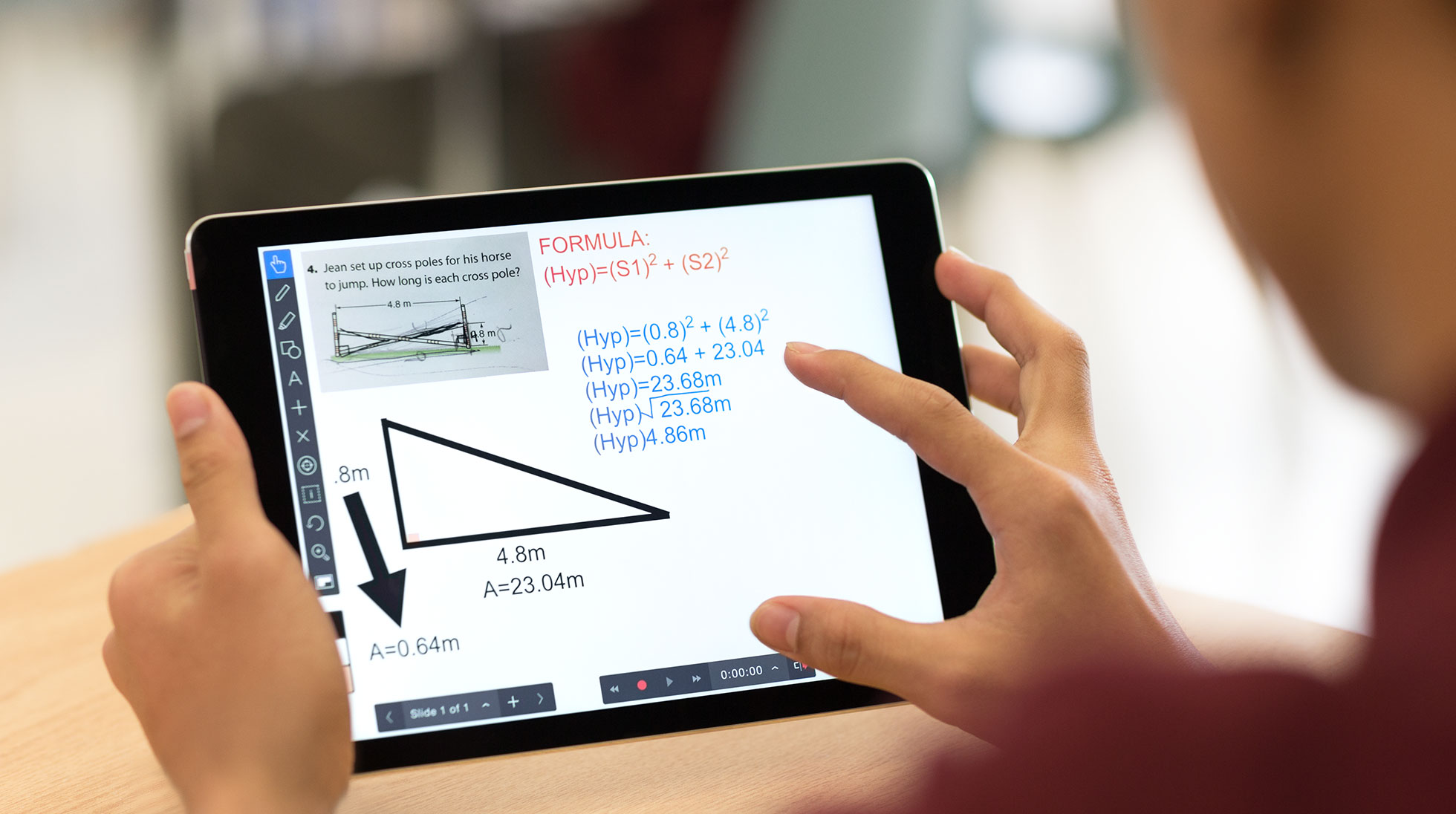 Apple’s “Everyone Can Code” K-12 curriculum has expanded to more than 20 colleges and universities around the world, the company announced this morning.

“Now hundreds of thousands of students from around the world gain the opportunity to become proficient in the Swift programming language and build the fundamental skills they need to pursue careers in the booming app economy,” said the iPhone maker.

Some of the international universities that will be offering the curriculum to students this year include Mercantec in Denmark, Hogeschool van Arnhem en Nijmegen in the Netherlands, Unitec Institute of Technology in New Zealand, Plymouth University in the United Kingdom and RMIT University, Australia’s largest higher education institution

“We launched the Everyone Can Code initiative less than a year ago with the ambitious goal of offering instruction in coding to as many people as possible,” said Apple CEO Tim Cook. “Our program has been incredibly popular among US schools and colleges, and today marks an important step forward as we expand internationally.”

Starting this month, RMIT will offer the App Development with Swift curriculum through RMIT Online, and a new vocational course will be taught on campus. Apple says that RMIT will offer scholarships for school teachers who want to learn coding, with a free summer school course at RMIT’s City campus giving secondary students the chance to learn the basics of coding.

Cook says Apple is “proud to work with RMIT” and other global schools on the initiative.