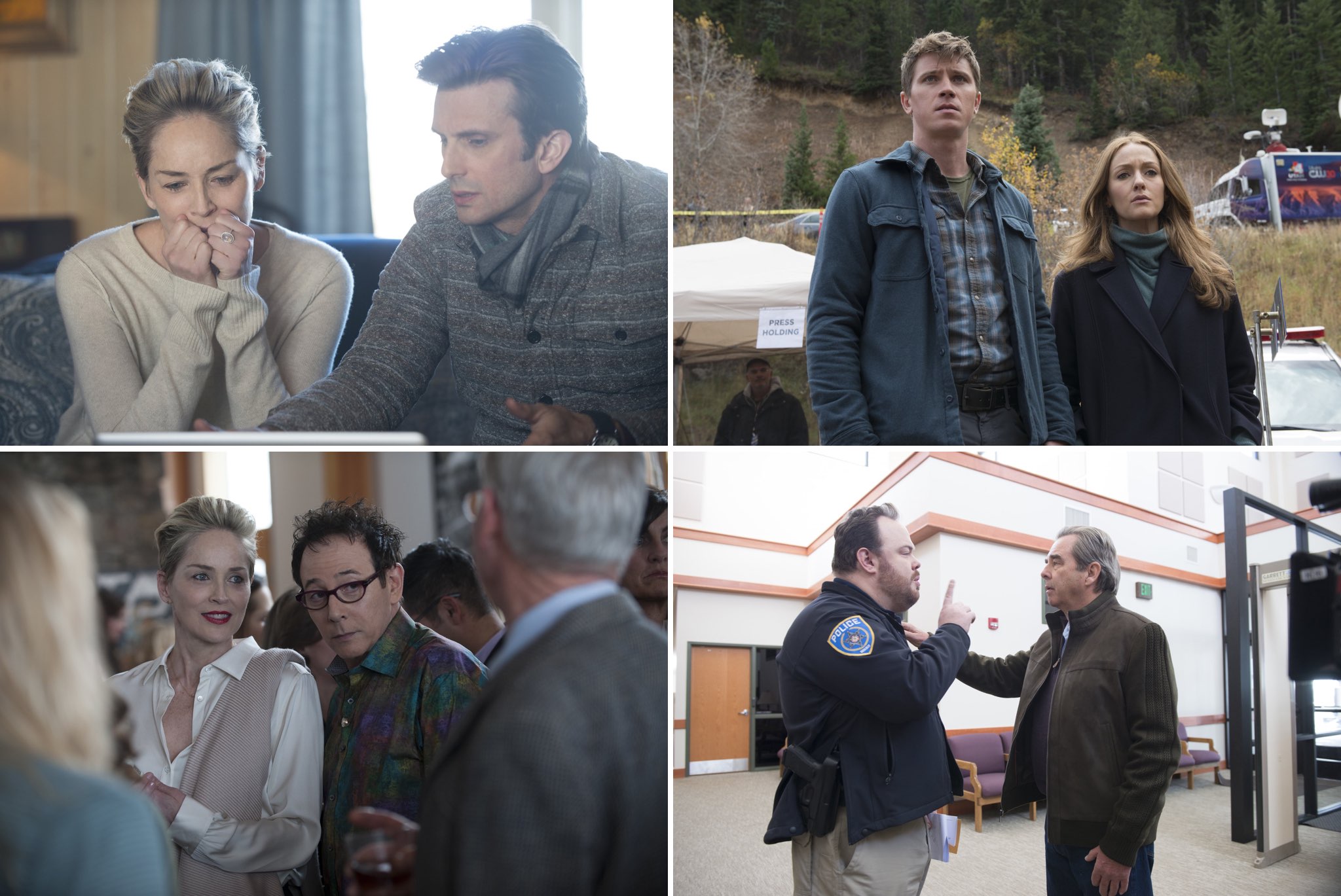 HBO today launched its interactive murder mystery TV mini-series “Mosaic” and an iPhone app allowing viewers to choose their own path and influence the outcome of certain events.

According to TechCrunch, PodOp which developed the app has filed 14 patents for the technology behind the interactive storytelling experience.

Director Steven Soderbergh demoed the app at the Future of StoryTelling Festival last month, saying viewers can choose their point of view from which to follow the story and, in effect, build their own experience from the material created by Soderbergh and Solomon.

The outcome and the events of the story don’t change based on your choices. It’s merely what information do you have about the story based on what you’ve been following.

The app lets you choose which scene to watch next when you complete one. The director has two more made-for-Mosaic series on the way, and plans to open up the platform, as well as custom-built storyboard management and analytics tools, to other filmmakers. 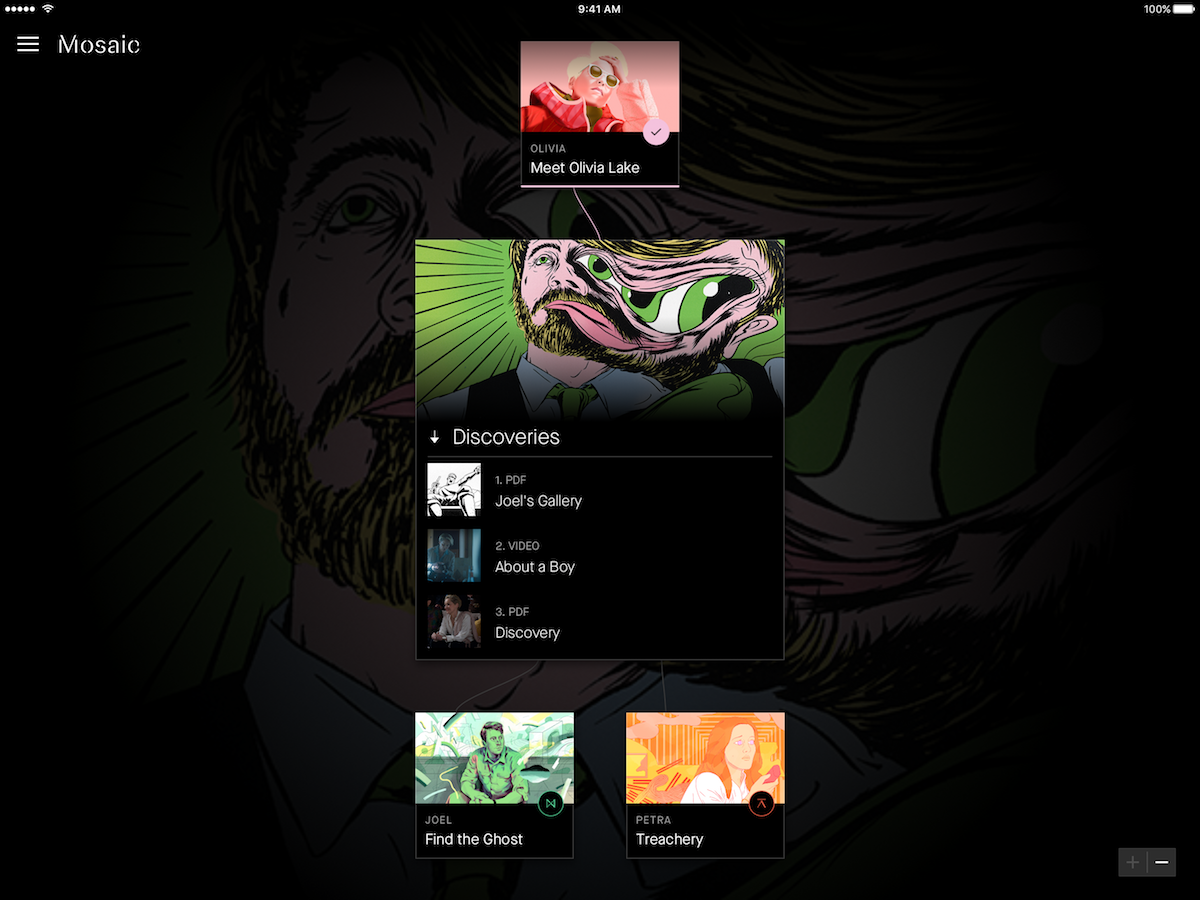 The choices viewers make within the app build upon one another, enabling multiple tellings of the story from different perspectives and, sometimes, with different conclusions. You can also unlock appendices call Discoveries that let you watch extra clips, listen to voicemails, and look at documents to dive deeper into a part of the story beyond the central narrative.

All told, there are 15 different content nodes in the app. Viewers will be able to see how their own versions of the story on the app ultimately compare to the show.

Three years in the making, the Mosaic app is a free download from App Store.

You can learn more at watchmosaic.com.

Download the Mosaic app for free from App Store.