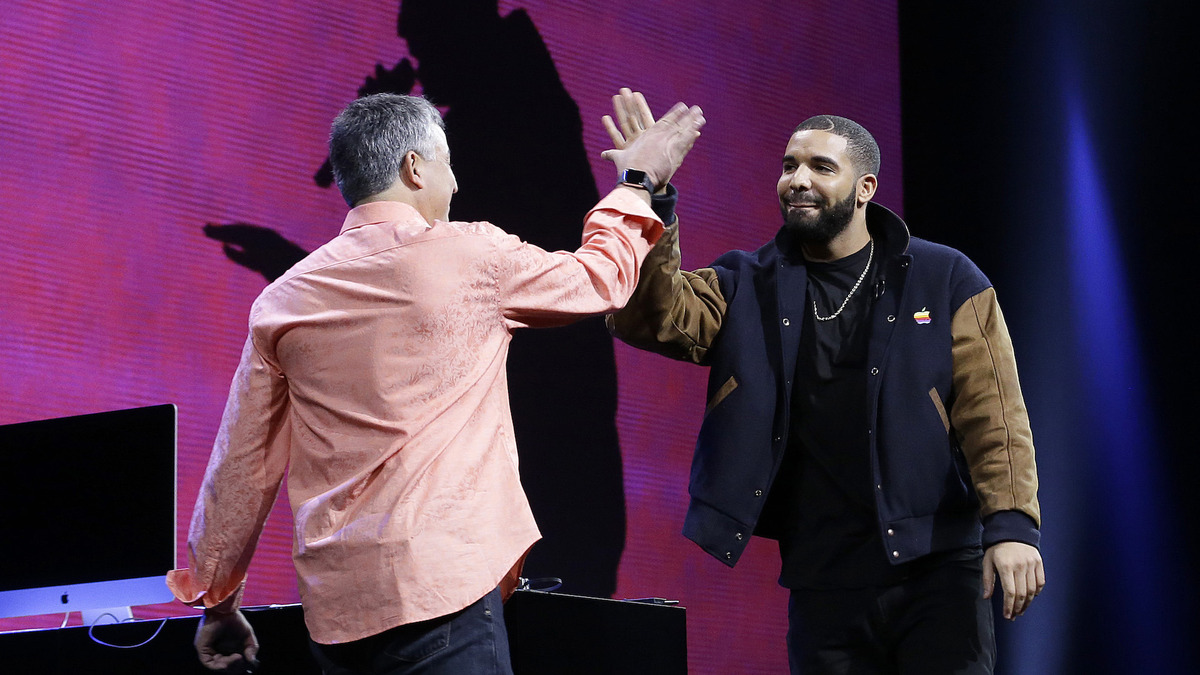 Canadian hip-hop artist Drake is looking to produce and perhaps star in TV shows and movies and has at least one powerful backer in his corner: Apple, which is said to be spending $1 billion on original video production in the next twelve months.

The Hollywood Reporter said this morning that Drake and his longtime manager and business partner Adel Nur in September debuted their first movie as producers. Called “The Carter Effect”, it’s a documentary about high-flying former NBA star Vince Carter.

Drake’s ambitious push into film and TV includes teaming with Netflix to revive the short-lived British crime series “Top Boy.” Drake should co-produce the series, which will go into production early next year for a 2019 debut.

The pair also is shopping the “Sean Menard-helmed Carter Effect,” another series that may land at Netflix. “When I get back into acting, I want to do things that make people go, ‘Wow, I didn’t expect that,’” says Drake.

But the biggest indicator of Drake’s big Hollywood push is whom he is partnering with next: Steve Golin, who runs Anonymous Content (one of Hollywood’s hottest production houses and home of Spotlight and Mr. Robot), for an untitled TV series; film studio A24; and, perhaps most significantly, Apple, which has given him the go-ahead to produce whatever he chooses — at least, according to Jimmy Iovine — just as the cash-flush titan is poised to shake up the content space.

Drake was on set with us till 7am every morning. There were certain instances in Soweto where it was really dodgy, and we all felt a little out of our comfort zone, to say the least. And he stayed and was there with us, all huddled around insufficient space heaters trying to keep warm. This guy is one of the most dedicated guys I’ve ever worked with.

How exactly Drake and Nur fit into Apple’s plan remains a mystery, but the duo would reportedly rather set up film and TV projects with more niche-driven companies like A24.

To me, the more interesting quote is from Robert Kondrk, Vice President of media apps and content at Apple Music, who said that Drake “almost single-handedly helped us become culturally relevant from the day we launched in 2015.“

“If I had a company today, I would give it to Drake and Nur to run in a minute,” said Apple’s Jimmy Iovine. “They’re incredibly talented guys. Very, very gifted.“

According to Forbes, Drake is one of the top five richest hip-hop stars in the world.