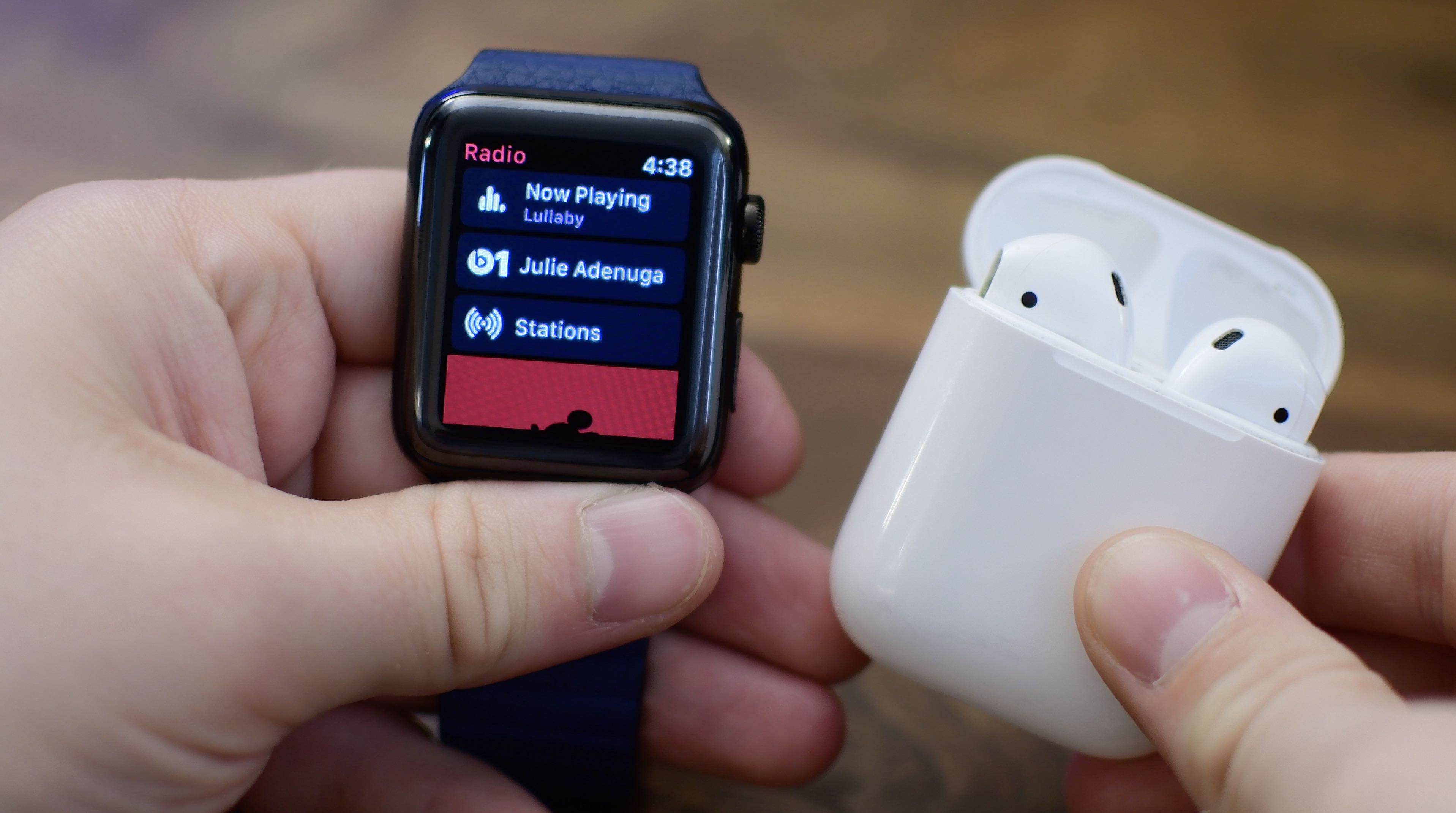 watchOS 4.1 was publicly released yesterday and brought a pair of new music-related features.

You can now stream Apple Music, Beats 1 or any other Apple radio station over LTE on the latest cellular-eqipped Apple Watch Series 3 models. One of the biggest questions was what impact this would have on battery life.

The Apple Watch battery documentation has been updated to reflect these latest figures.

There you have it: streaming music over LTE should net about seven hours of listening time, compared to ten hours when you use the watch’s built-in storage. Streaming live radio over LTE has slightly worse numbers, coming in with only five hours of expected use time.

If you happen to be outdoors doing a workout with everything enabled, battery takes an even bigger hit. If you have LTE, GPS and streaming audio while using a workout app, you should get up to three hours of use.

That is about an hour less than a similar workout without the streaming audio.

We went hands-on with these latest features and found them to be useful additions to the Apple Watch, especially for workouts when carrying a phone can be cumbersome.