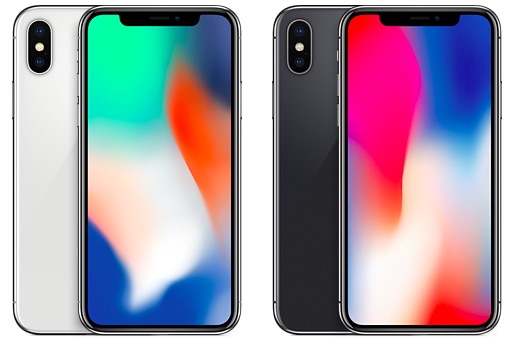 Yesterday, iDB conducted a little non-scientific poll asking our readers to choose the iPhone X storage model and color they planned to preorder. The poll is now closed and the results are in.

Our readers overwhelmingly planned to preorder Space Grey models over Silver ones, based on a little more than 3,000 votes in less than 24 hours before preorders went live.

Specifically, 38 percent said they wanted to get the flagship $1,149 Space Gray model with 256GB of storage and an additional 25.72 percent of respondents opted to preorder its $999 counterpart with 64GB of storage, also in Space Gray.

In simpler terms, 63.74 percent of poll respondents favored Space Gray models ahead of preorders—that’s approximately two out of each three respondents.

About 19.53 percent of respondents—or one out of five iDownloadBlog readers who voted—planned on preordering the 256GB Silver model and 16.73 percent said they would try to preorder the $999 entry-level  64GB iPhone X in Silver.

Basically, about one in each three respondents said they’d preorder their iPhone X in Silver.

Although our poll is non-scientific, others like MacRumors and Cult of Mac saw nearly the exact same results in their respective polls. It’s hard to tell which colorway sold out quicker, especially with Apple producing one color more than the other in anticipation of the demand.

We’ll have another poll up shortly asking which iPhone X model you have actually preordered to see if there was any discrepancy between purchase intentions and actual purchases.

As a reminder, iPhone X comes in two color options, Silver and Space Gray, with each having a black faceplate. Each model is also available in 64GB and 256GB storage capacities.

Have you managed to preorder the exact iPhone X model you planned on getting?