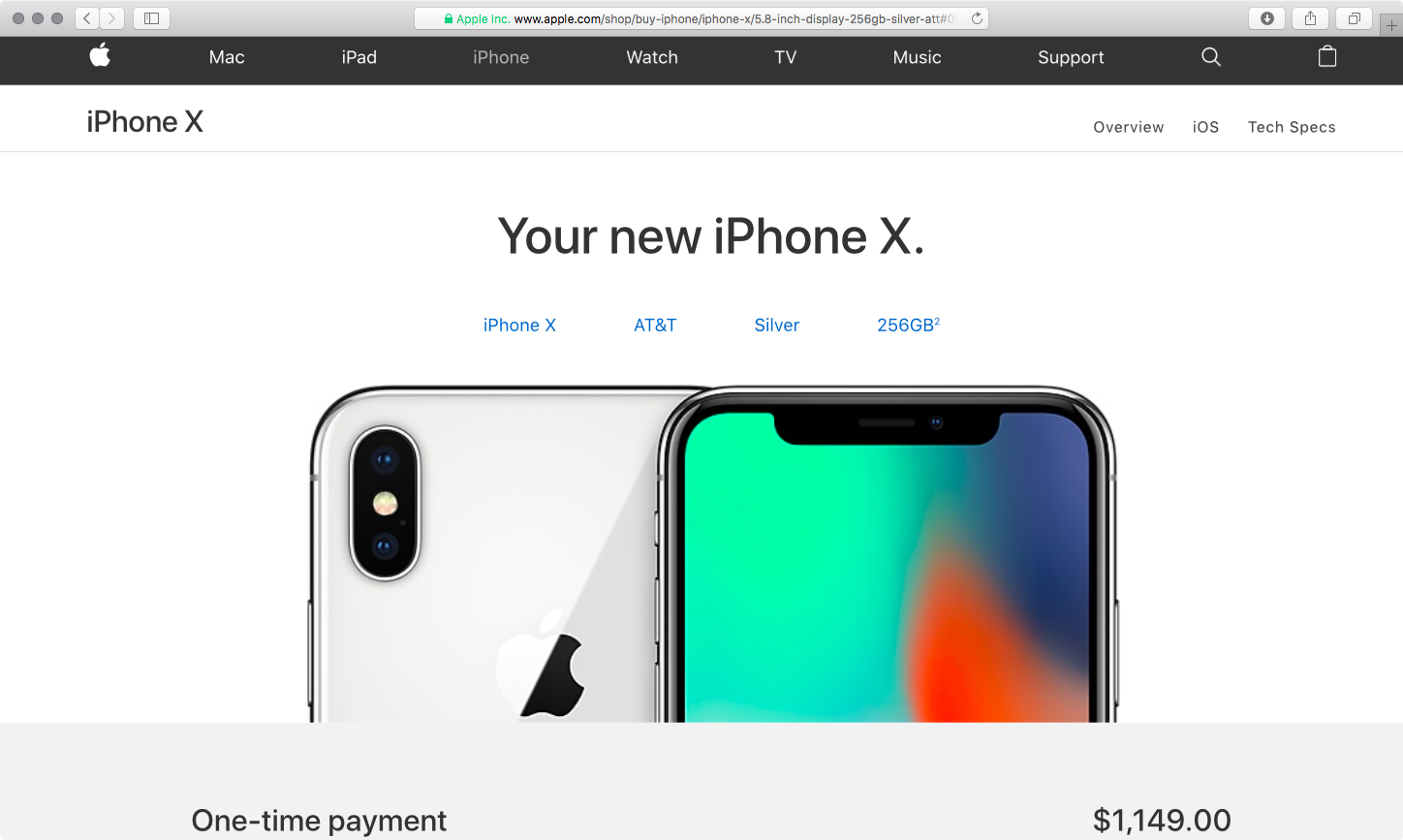 As you know, Apple is scheduled to begin taking iPhone X preorders tomorrow, October 27 from 12:01am PDT via its website and through the battle-tested Apple Store app.

We’ve set out to create a quick poll to gauge our audience in terms of their preferred iPhone X preorder. Apple is offering the phone in just two finishes—Silver and Space Gray. This time around, Silver comes with an all-black faceplate which makes it a great option for those who can’t stand white bezels when watching movies, playing games and more.

Each colorway is available in two storage capacities: 64GB and 256GB. And of course, all iPhone X models include the notch as standard feature.

Want to tell us about the model you’re planning on preordering tonight?

To deflect questions from readers who may be wondering why we haven’t included the option “I’m not preordering iPhone X”, we don’t want to dilute our poll with data from respondents who aren’t really interested in preordering one tonight.

Apple confirmed via a press release a few days ago that its retail outlets will have iPhone X available for walk-in customers at launch.

To avoid standing in the line (that’s so last decade), you’re advised to pre-order your OLED iPhone as soon as it goes live tonight at apple.com.

Doing so should maximize your chances of getting your hands on one at launch.

TIPS: How to get an iPhone X the right way

Don’t forget to let us know how it went for you by leaving a comment down below.