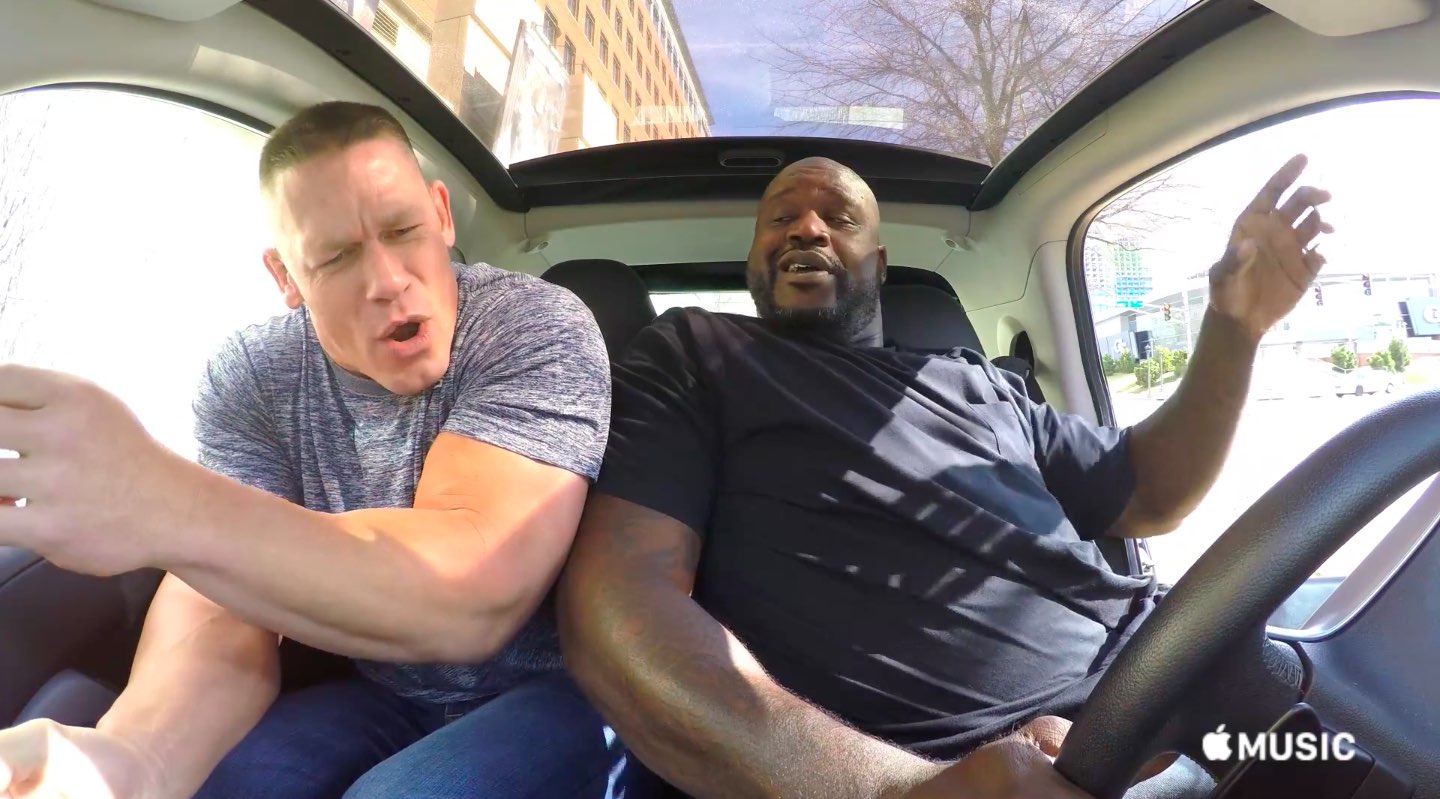 “Carpool Karaoke,” Apple’s show featuring celebrities such as Gwyneth Paltrow, Jessica Alba and others cracking jokes while driving around Los Angeles, was supposed to make its worldwide debut on Apple Music back in April.

As you know, the show’s premiere was pushed back until August 8, when the inaugural episode of “Carpool Karaoke” finally aired for free on Apple Music.

According to people in the know who spoke with Bloomberg, the reason behind the initial delay is because Tim Cook wanted foul language cut from some episodes.

Days before Apple Inc. planned to celebrate the release of its first TV show last spring at a Hollywood hotel, Chief Executive Officer Tim Cook told his deputies the fun had to wait. Foul language and references to vaginal hygiene had to be cut from some episodes of Carpool Karaoke.

After edits were made and new episodes were shot, Apple shifted resources to another show.

Sources also claim that Apple’s leadership around that time also decided to move up the release of Apple’s “Planet of the Apps” reality competition series about apps and their makers. The plan was to have “Planet of the Apps” make its debut at WWDC in June although it wasn’t supposed to be released for a couple of months.

There also was no marketing plan in place. “Apple pressed ahead, and the show came and went with little fanfare beyond a couple of savage reviews,” reads the article.

The article goes on to describe the type of Apple Store-friendly content that Apple is looking for when shopping for TV shows and movies in Hollywood. What the company isn’t interested in, yet, are the types of shows that you see on on HBO or Netflix, like “Game of Thrones.”

Can Apple channel consumer demand in TV as well as it does in smartphones? Post your thoughts and observations in the comment section below.