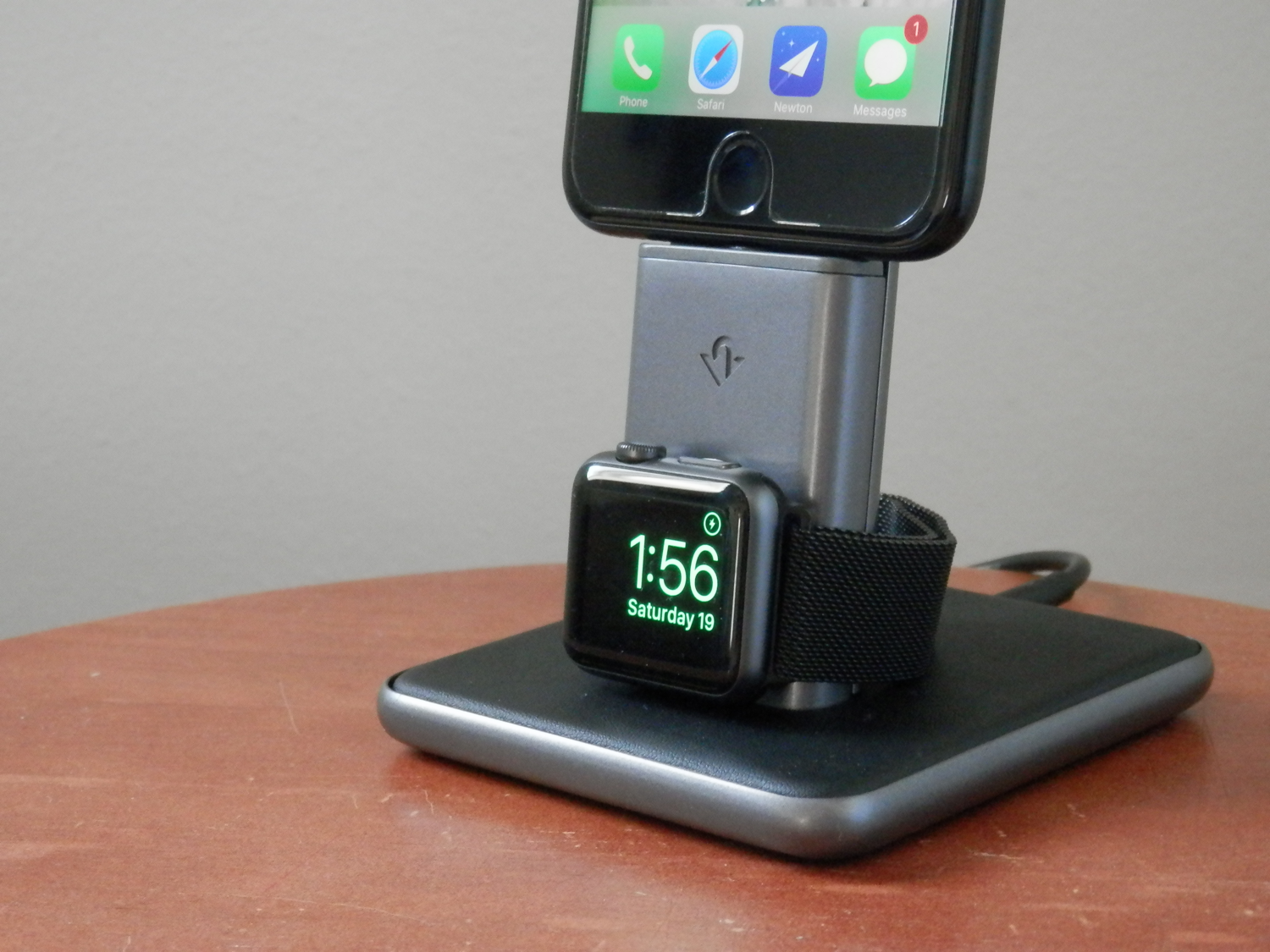 Last year, we took a look at the Duet HiRise charging dock from Twelve South.

This tightly integrated dock had a built in Lightning cable as well as a magnetic Apple Watch puck. Unfortunately, it was temporarily discontinued soon after launch. After a long wait, the HiRise Duet is now once again available for purchase.

As a refresher, here is our review from last December.

The Duet is quiet a handy dock for your iPhone and watch.

Not only does it have everything integrated into its design, but also has superior power output.

Between the two components, it has fifteen watts of available power, which is quite a bit faster than the 5W adapter that Apple includes with every iPhone.

Twelve South says the dock charges your iPhone approximately forty percent faster than your standard in-box charger or wireless charging. Unfortunately, it still isn’t quite as fast as using that Lightning to USB-C cable on the latest iPhones.

The space saving is also great. 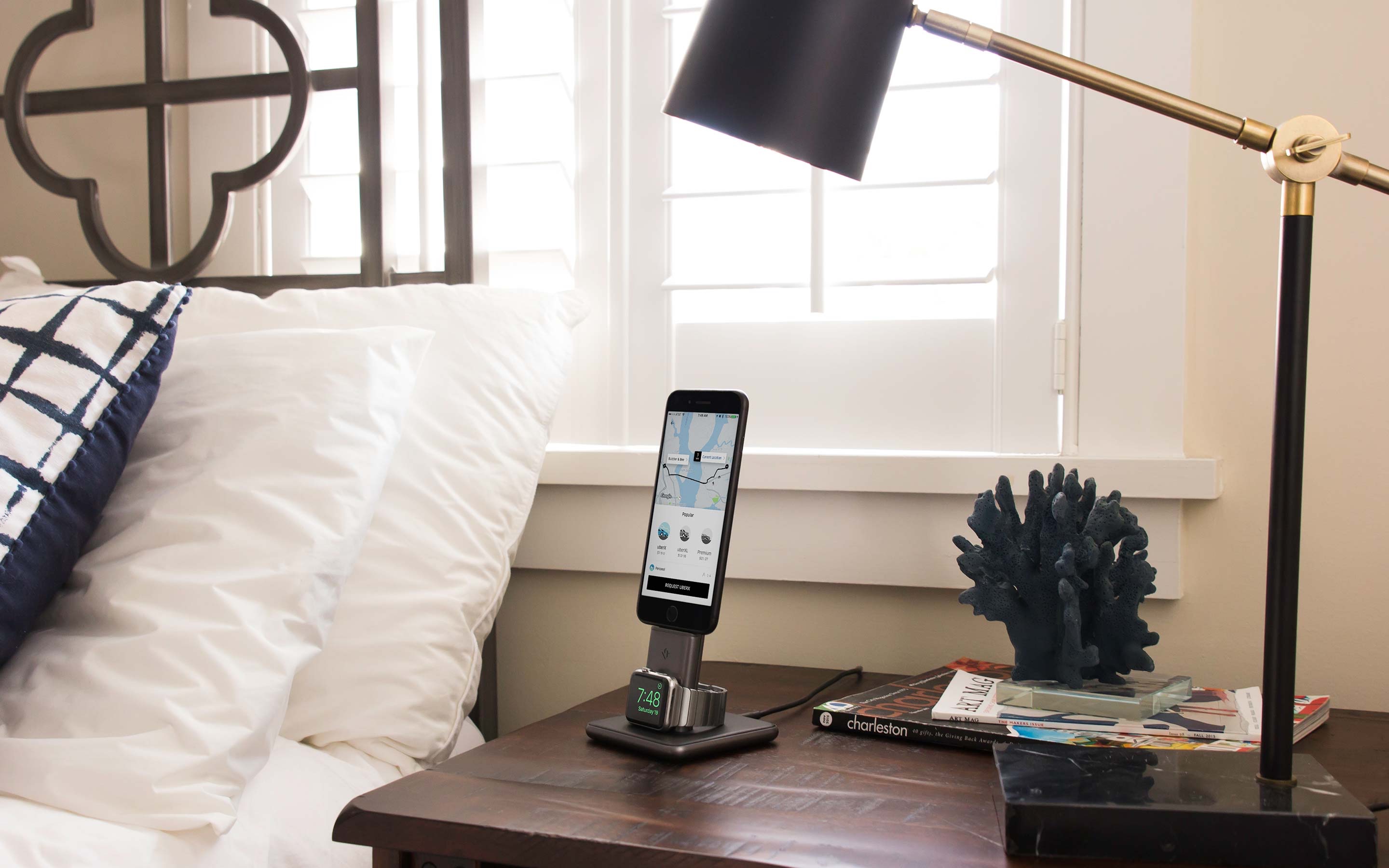 Even the other fantastic dual-charging devices, like the Valet from Belkin, make up a much larger footprint than the Duet. When space is a premium, smaller is better. The tactic of stacking both chargers is a unique take that really pays off.

Twelve South says they struggled with supply of the Apple Watch charging pucks, but lately we’ve seen a windfall for Apple Watch accessories. It appears the supply chain is much better suited to supply manufacturers with the parts they need to keep their products on the shelves.

The Duet is on the more expensive end of docks, but that price can be offset by two things: the space you save with an all-in-one solution, as well as the costs of each of the components.

If you bought an Apple Watch cord, iPhone cord, two wall adapters and a dock, it would cost more than the Duet. The rub is that most people have these accessories and don’t necessarily need to purchase them again.

If you’d like to pick up Twelve South’s HiRise Duet, you can find it for $119 on their website.

Let us know what you think of the Duet below.

How does it align as a multi purpose dock? Do you have another favorite instead?