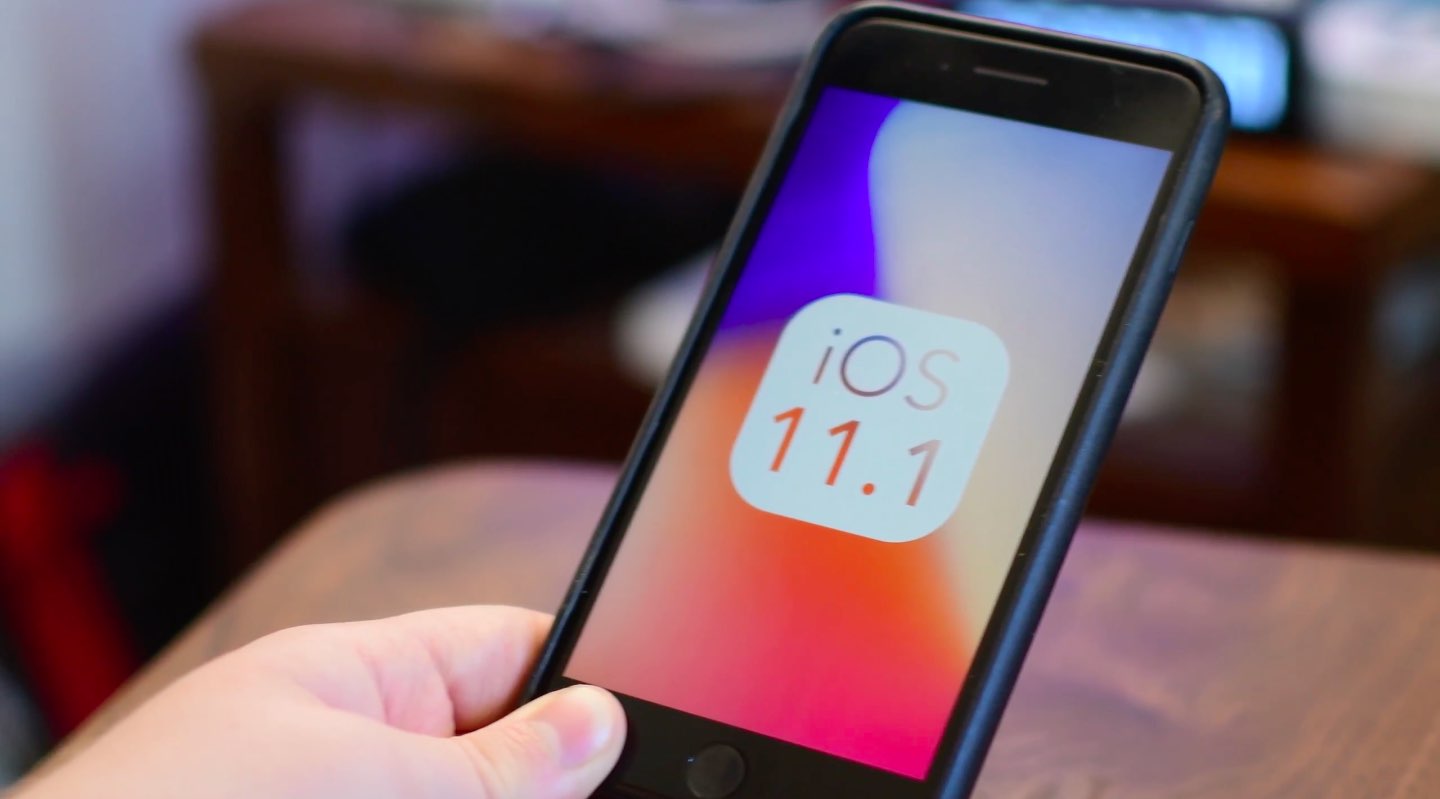 The size of today’s over-the-air update ranges from a little more than one gigabyte to just about two gigabytes, depending on your iOS device model and the previously installed beta.

The size of the release may indicate that we’re now approaching a Golden Master candidate ahead of the final release, probably around the time iPhone X launches next month.

Aside from a few visual tweaks, such as an all-new heart rate design for finished workouts in the Activity app that’s consistent with the Health app, some updated animations and no 3D Touch lag (finally!), iOS 11.1 brings multiple emoji suggestions on the QuickType keyboard and marks the return of the beloved 3D Touch app switcher.

The expected Messages in iCloud feature is not part of iOS 11.1.

And of course, both watchOS 4.1 and iOS 11.1 come with more than a hundred new emoji, including many new food types, animals and mythical creatures.

As a bonus, smiley faces are now more emotive and you have some new gender-neutral characters and clothing options at your disposal.

What new iOS 11.1 features are you looking forward to the most?