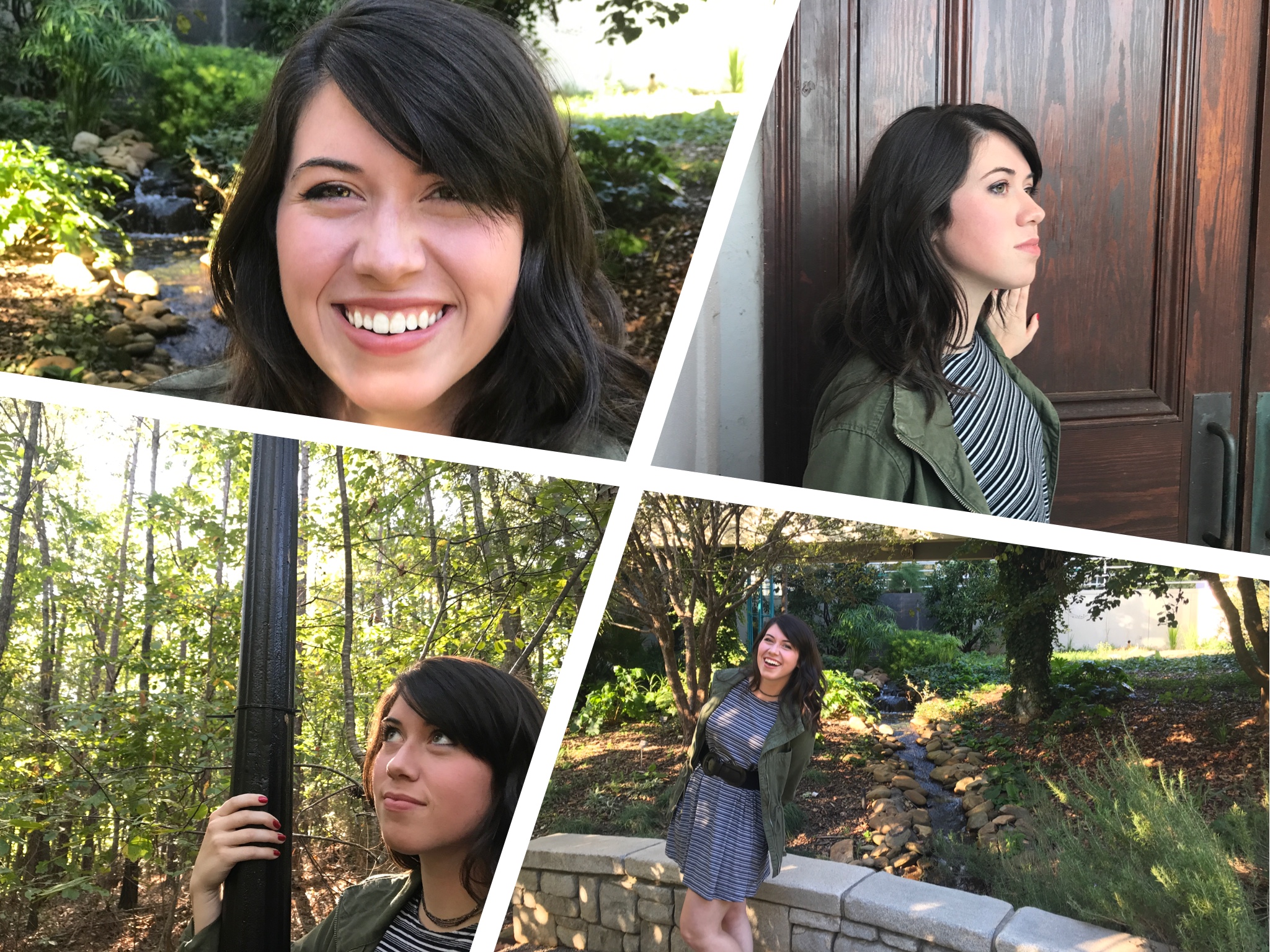 Here at iDB, we often seek to help you improve your photography by providing simple tips that will aid you in taking better photos. This may seem like a common sense concept of photography, but keep in mind that some may have never considered how perspective can completely change a photo. What follows are a few short examples of things to consider when choosing which angle to take your photos from.

Before you even pick up your camera of choice, be it a DSLR or an iPhone, you need to decide what the primary focus of your photo is going to be. If you are focusing primarily on an object or person in the foreground, you should get in close and make this dominate the real estate of your shot. If you are trying to put emphasis on the background rather than the foreground, back off in order to make the foreground a smaller part of the area of your photo.

It is not always a clear cut issue; it almost never is. This is when you have to decide how much emphasis you want to put on various subjects by fluidly finding the sweet spot between the two options mentioned previously. Here are two examples. 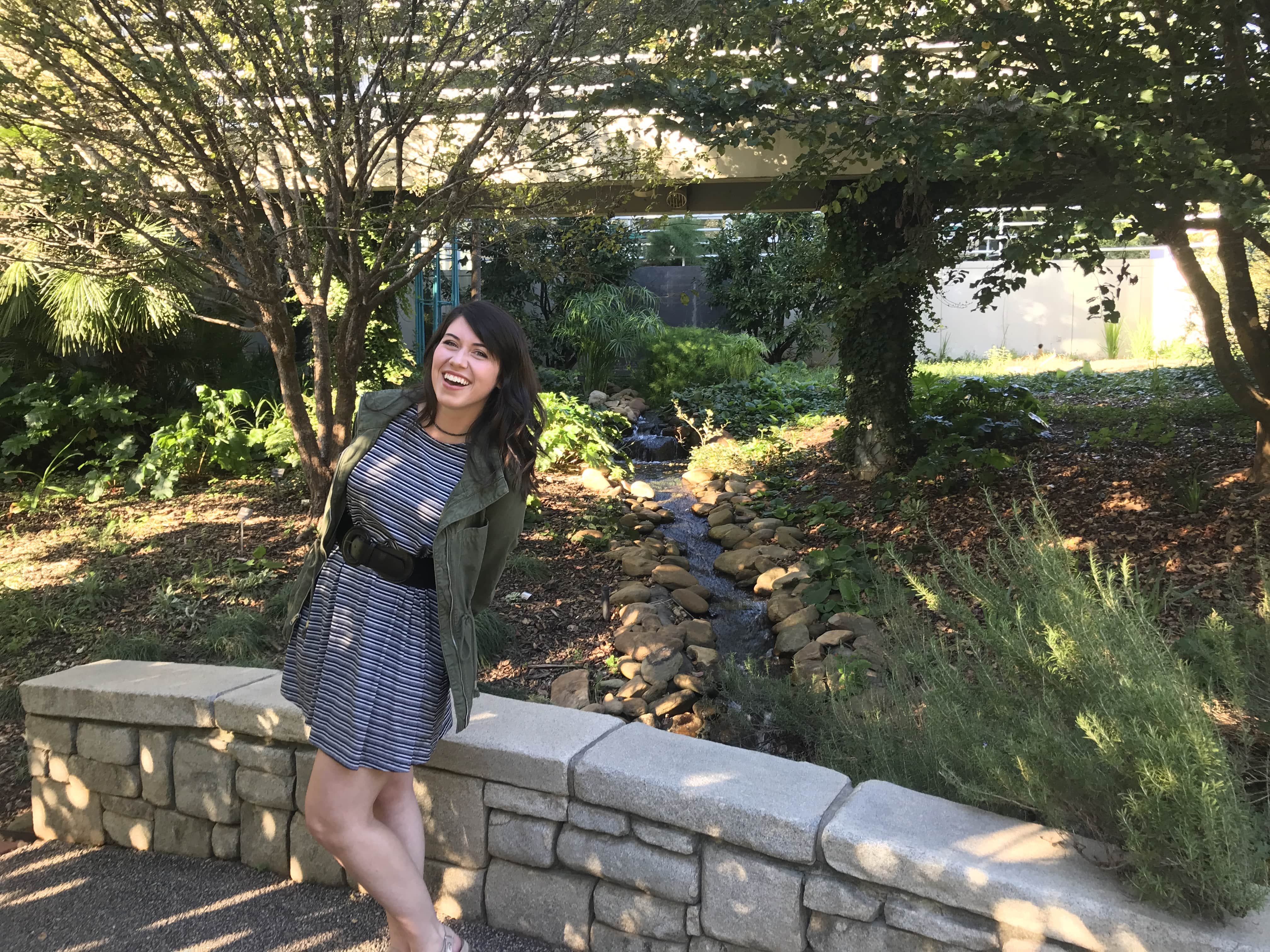 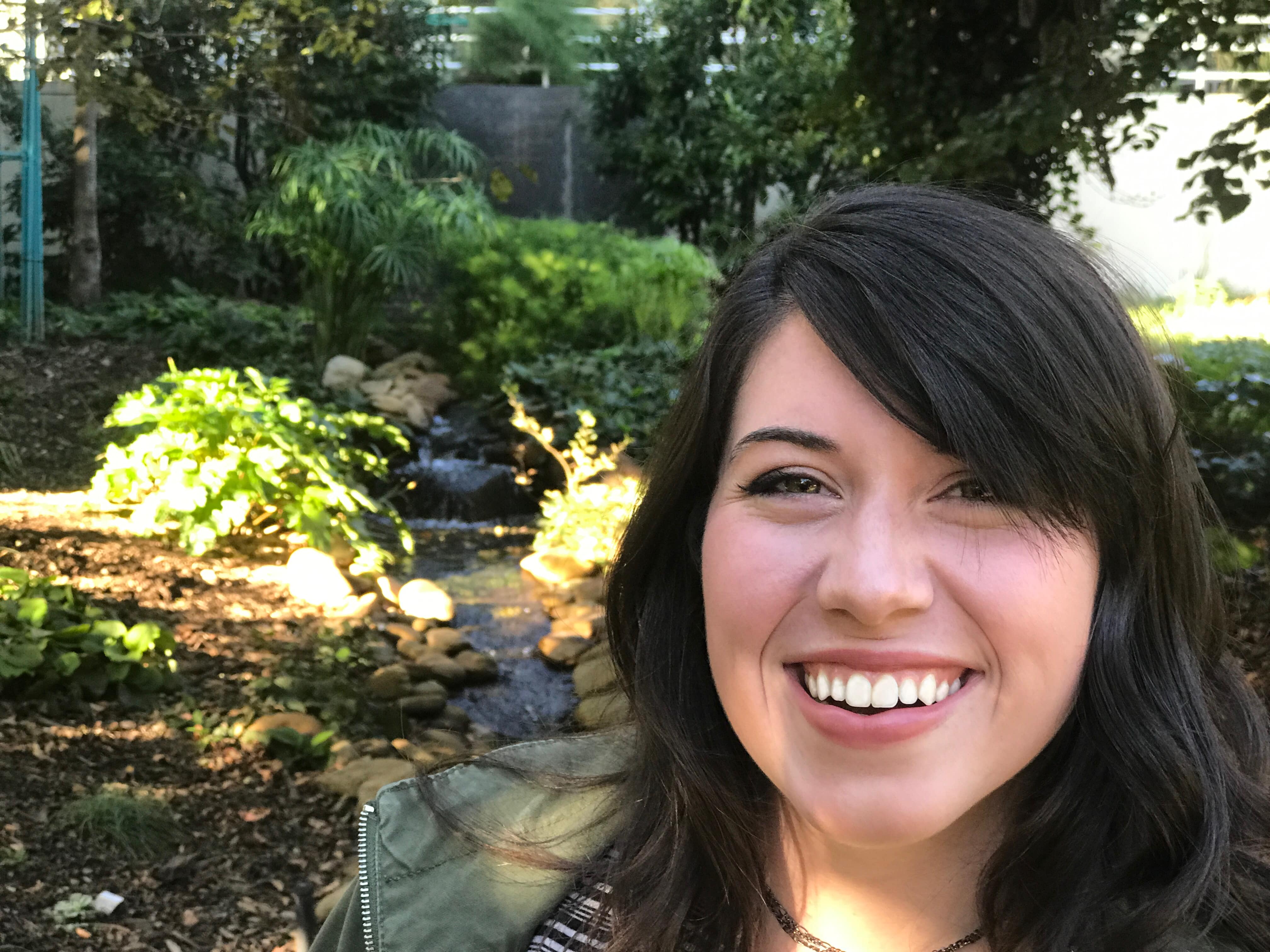 Here, we have two shots with the subjects approximately in the same place. In both shots, we have two noticeable points of interest: the pleasant stream in the background and my kind and helpful model Hannah in the foreground. This is a good example of how the primary subject does not have to be completely defined. In both shots, Hannah is the focal point,  but the difference between the two shots is that since she takes fewer pixels in the first photo, we have more detail and focus on the stream than in the lower shot.

It is natural for your eyes to be initially drawn to the human subject in each photo, but the first photo certainly gives more attention to the environment than the lower shot. Neither option is incorrect or ideal, it depends on what your goals for the shot are. I would encourage you to take shots from various angles Just as I have done here in order to gather a more broad library of photographical information and perspectives.

Center vs. side shots

Let us take this one step further by examining the second photo from above in contrast to a new shot. 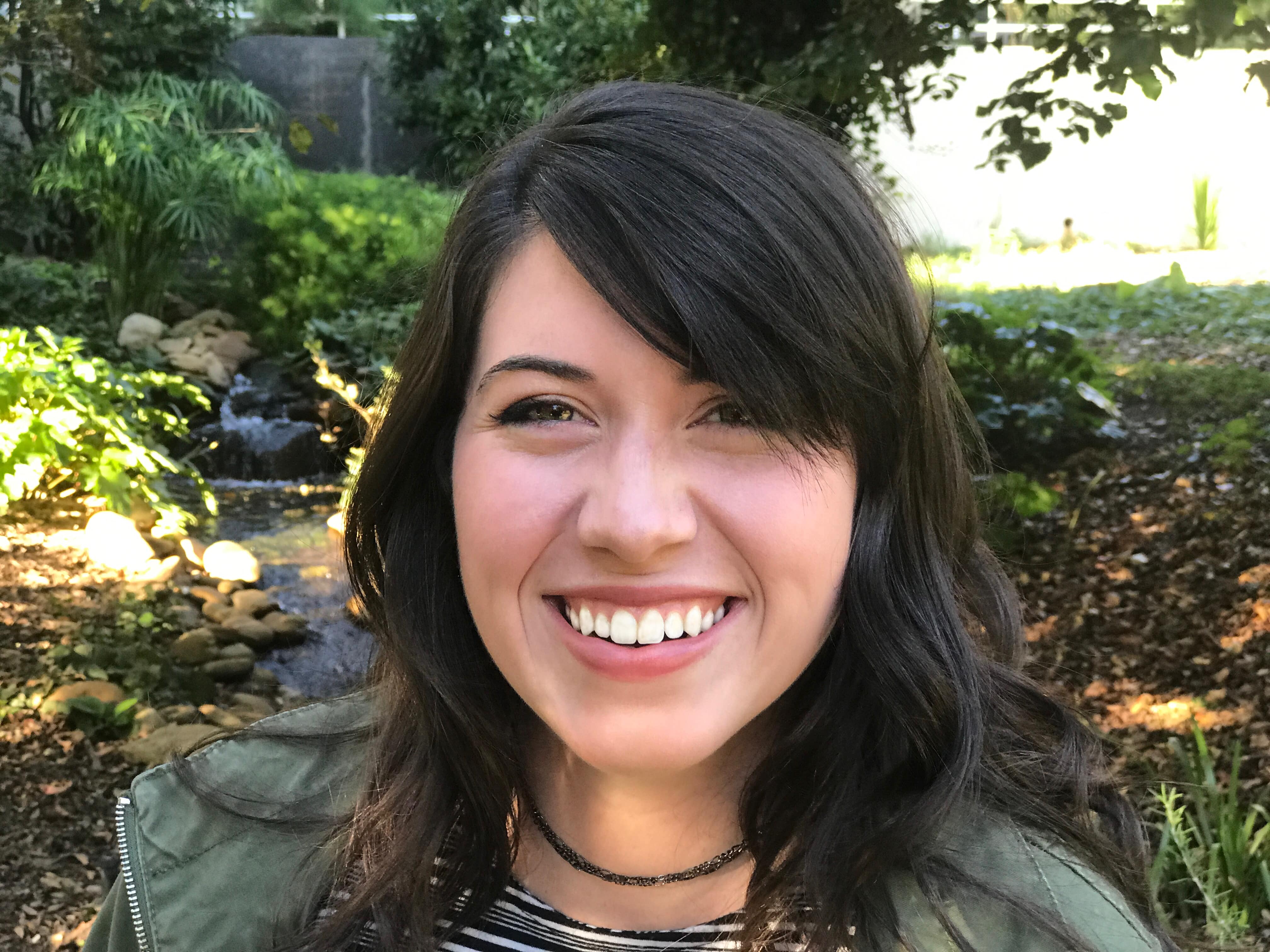 Here we have more or less the exact same scene differing only in perspective. As you can see, the second photo is more centered than the first, and this is a conscious decision. While the first photo is more focused on Hannah than the wide-angle shot from above, the second photo here puts even more of the attention on her. It is natural for the gaze of the viewer to gravitate toward the center of the photo, and this causes the human subject to be even more dominant than the stream in the background.

The stream is still quite visible in the background, but the sizable presence of a human subject in the center of the shot firmly relegates the background as a secondary feature of the photograph.

This is just one simple tip, but an important one to remember. If you are always mindful of the effect perspective has on your photography, you will notice your photos will have a more focused purpose and meaning. I also encourage you, as I did previously, to take multiple shots from multiple angles and perspectives. This will allow you to see after the fact where the focus lies in each photo and allow to choose which ones fit your goals the best.

Do you have any tips and tricks you employ in your photography? Let us know in the comments below.