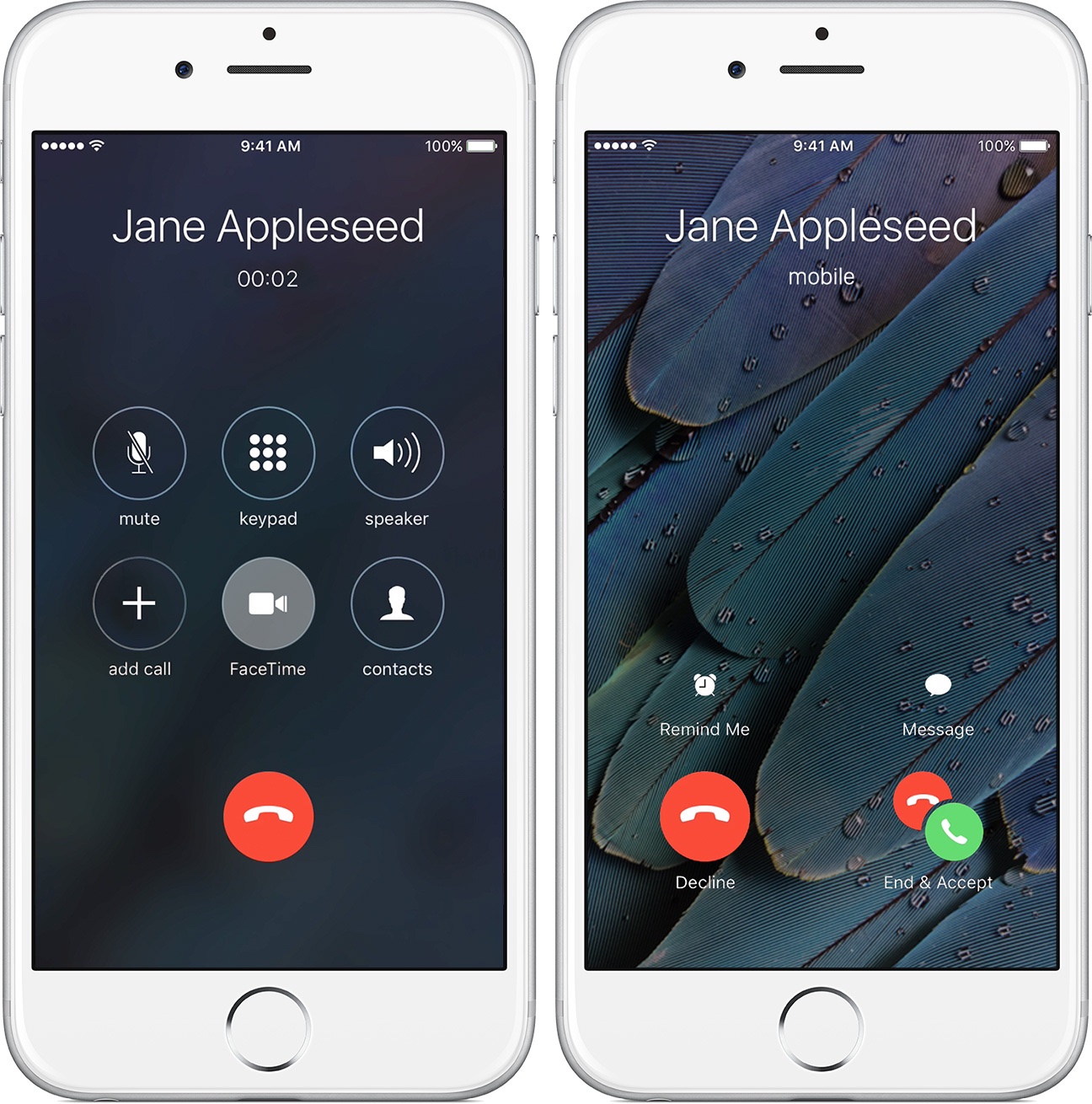 As a result of the ruling, the iPhone maker will definitely need to pay up a total of $440 million, VirnetX announced the September 29 decision Monday.

A spokesperson for Apple confirmed to TechCrunch that the company plans to appeal this final judgment. The motions can still be appealed even if the original case was already appealed and lost.

This Final Judgement amount is large because sales of Apple’s infringing products are large. The cost of our security technology in infringing devices has been apportioned and is less than a quarter of one percent of the device’s cost.

The sum Apple must pay up includes:

The company added that the Texas court has denied all of Apple’s motions:

The ruling has also increased the per-device royalty rate owed to VirnetX by fifty percent, from the $1.20 originally determined a year ago to $1.80. “We believe this established per device rate for security is very reasonable and will greatly assist us with our domestic and global licensing efforts,” said VirnetX.

The company added that that this is the third time a jury ruled in its favor against Apple.

VirnetX’s first patent infringement case against Apple was filed in August 2010. Other major technology companies have also lost cases to VirnetX, including Microsoft.