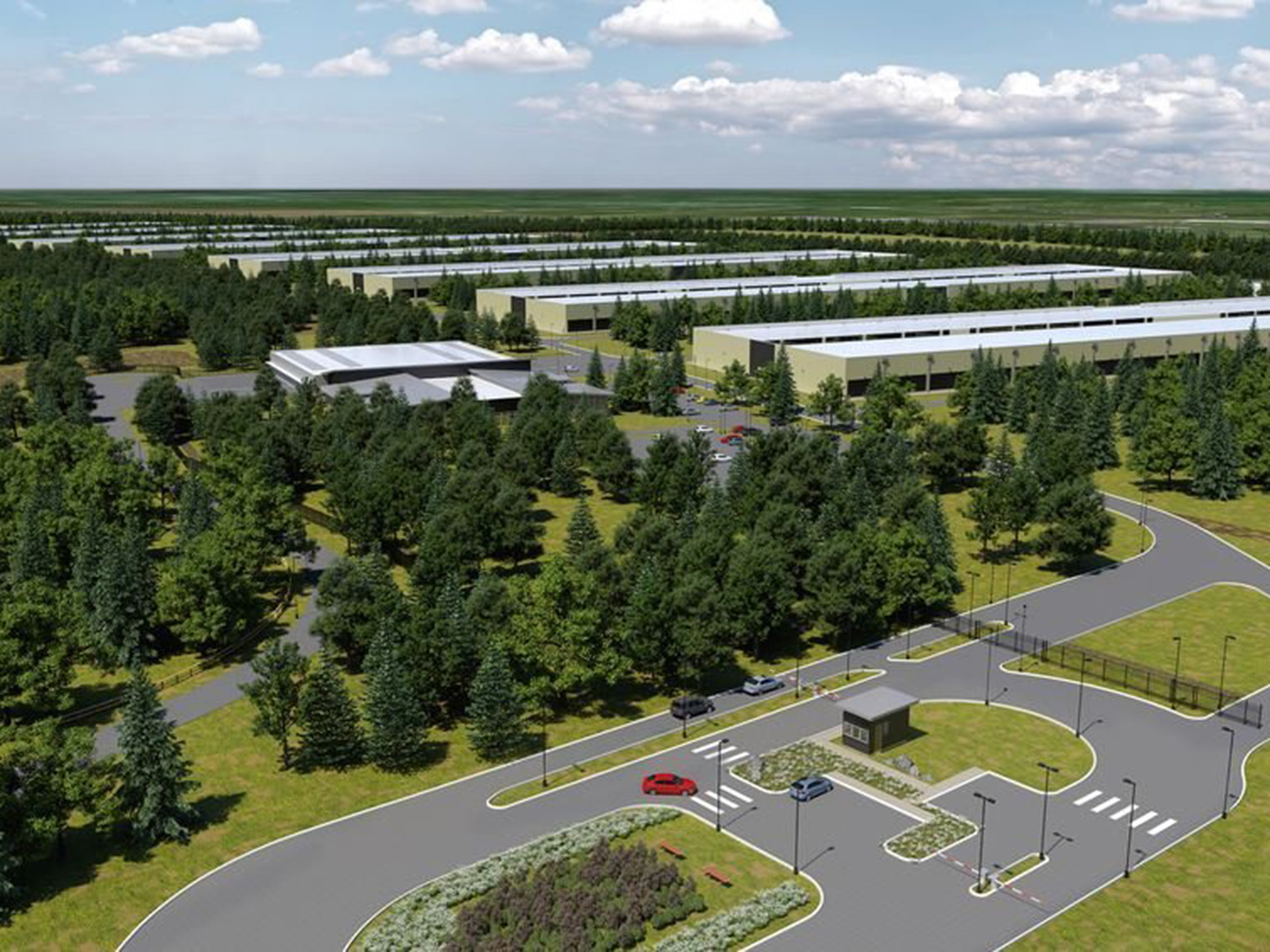 More than two and a half years following Apple’s announcement, the company’s massive new data center in Ireland has finally been given permission by Ireland’s High Court.

While planning permission was originally granted in August 2015 by the local council, a series of appeals citing environmental issues and other concerns blocked Apple from beginning work.

It will be one of the biggest capital investment projects in the west of Ireland, providing 300 construction jobs and 150 on-site permanent jobs.

Irish Prime Minister Leo Varadkar met Apple executives last month and said they had made clear their frustration with the planning and judicial delays and warned the process would color decisions that they might make about future investments.

The Irish government may adjust its planning laws to include data centers as strategic infrastructure so projects like Apple’s data center would get through the planning process much more quickly.

Apple’s facility will be built on a 197-hectare site in Athenry, County Galway, a rural location in western Ireland to take advantage of rich green energy sources nearby. It will improve response times and reliability of various iCloud services for Apple’s customers in Europe.