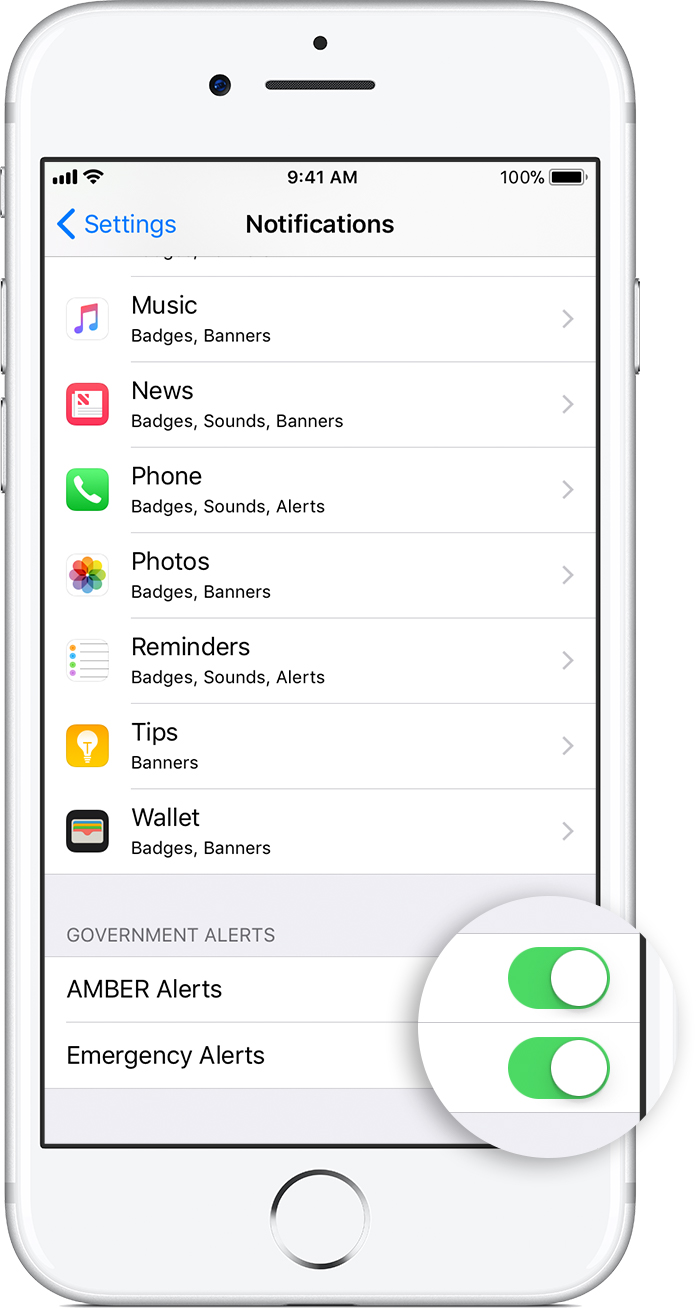 Apple cannot magically flip a switch to turn on FM radio in your iPhone because latest iPhones lack FM radio chips in the first place and their antennas are not suited to support FM signals.

That’s the gist of Apple’s statement following today’s demands by the FCC that it “put the safety of the American people first” and activate the FM radio in iPhones.

Apple cares deeply about the safety of our users, especially during times of crisis and that’s why we have engineered modern safety solutions into our products. Users can dial emergency services and access Medical ID card information directly from the Lock Screen and we enable government emergency notifications, ranging from Weather Advisories to AMBER alerts.

iPhone 7 and iPhone 8 models do not have FM radio chips in them nor do they have antennas designed to support FM signals, so it is not possible to enable FM reception in these products.

Apple’s response does not mention whether the iPhone 6 series or some of the older phones they still sell have FM chips in them. As others have pointed out, FM needs an antenna which is usually a headphone wire—and iPhone 7 and iPhone 8 lack the headphone jack.

But is there FM in iPhone 6s and earlier? If so, could Apple enable it if it wanted to and would it even work with the antenna design in older iPhones?

We don’t know because Apple didn’t comment on that. Interestingly, iPhone 7 and iPhone 8 use modem chips from Intel and Qualcomm. Could it be that Intel’s modem lacks FM tuning?

No matter how you look at it, the wording of Apple’s statement leaves room for speculation.

Following the strong hurricane season in the United States, politicians in Washington have gone on the offensive against Apple and other manufacturers.

TUTORIAL: How to manage AMBER & Emergency alerts on your iPhone

“Broadcasters are providing information on how to evacuate quickly, where flood waters are raging, how to get out of harm’s way if there’s a tornado or a hurricane,” Dennis Wharton, a spokesman for the National Association of Broadcasters, said earlier this morning.

“The notion that Apple or anyone else would block this type of information is something that we find fairly troubling,” he added.

This was followed by a statement by the FCC chairman Ajit Pai who directly called on Apple to activate the FM radio in iPhones, here’s the full text:

In recent years, I have repeatedly called on the wireless industry to activate the FM chips that are already installed in almost all smartphones sold in the United States. And I’ve specifically pointed out the public safety benefits of doing so. In fact, in my first public speech after I became Chairman, I observed that “you could make a case for activating chips on public safety grounds alone.”

When wireless networks go down during a natural disaster, smartphones with activated FM chips can allow Americans to get vital access to life-saving information. I applaud those companies that have done the right thing by activating the FM chips in their phones.

Apple is the one major phone manufacturer that has resisted doing so. But I hope the company will reconsider its position, given the devastation wrought by Hurricanes Harvey, Irma, and Maria. That’s why I am asking Apple to activate the FM chips that are in its iPhones.

It is time for Apple to step up to the plate and put the safety of the American people first. As the Sun Sentinel of South Florida put it, ‘Do the right thing, Mr. Cook. Flip the switch. Lives depend on it.

Some of the critics in Washington even accused Apple of purposefully refusing to give iPhone owners access to free radio service over the airwaves for selfish reasons, to supposedly avoid cannibalizing its own radio and music streaming services.