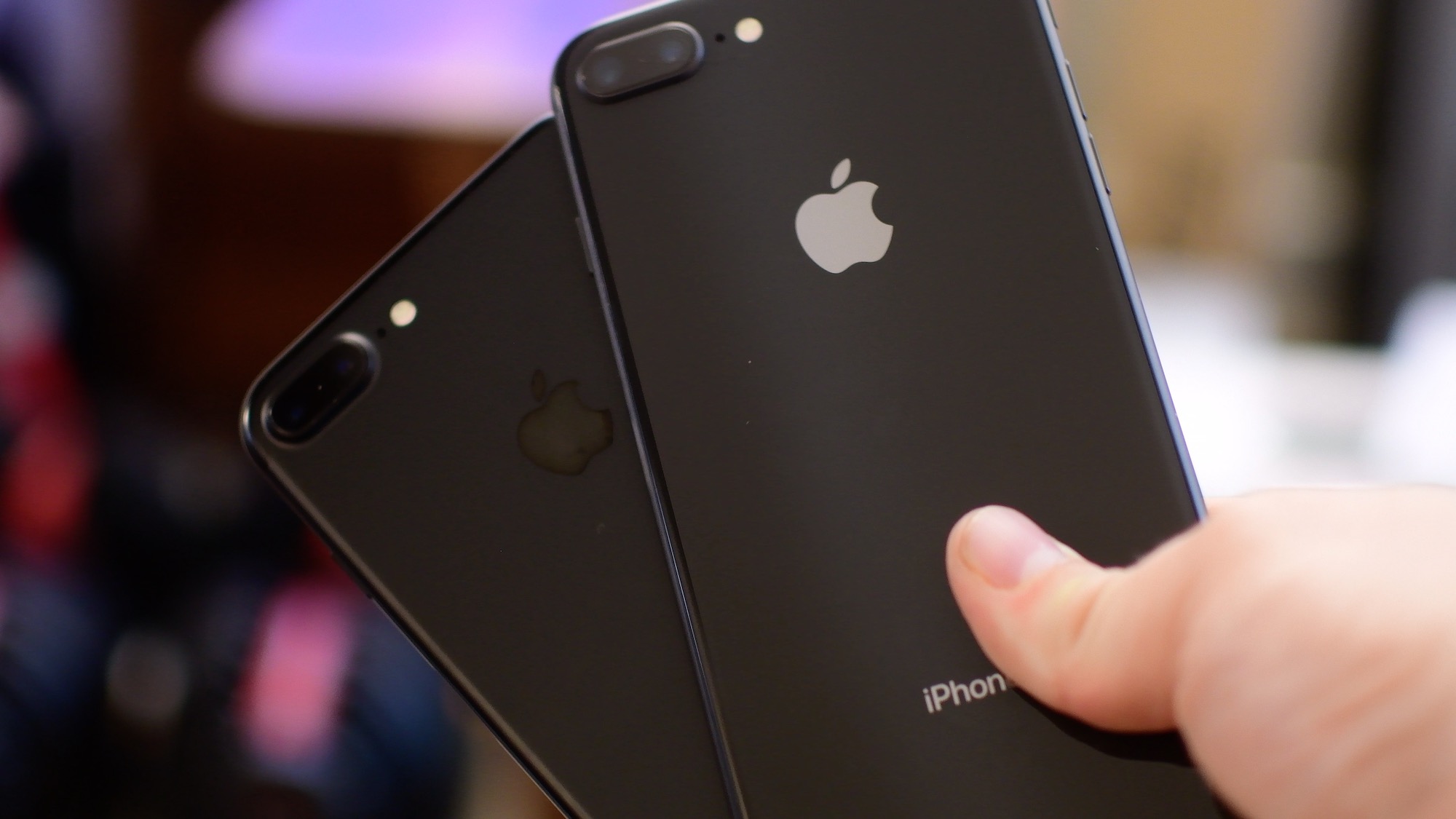 The fact that the wireless modem found in every iPhone features built-in FM radio capabilities that are intentionally disabled in software is getting some renewed attention following the strong hurricane season in the United States.

According to Bloomberg today, Senator Bill Nelson of Florida is pressuring manufacturers to activate the FM radio chips embedded in nearly all smartphones.

Dennis Wharton, a spokesman for the National Association of Broadcasters:

Broadcasters are providing information on how to evacuate quickly, where flood waters are raging, how to get out of harm’s way if there’s a tornado or a hurricane.

The notion that Apple or anyone else would block this type of information is something that we find fairly troubling.

He’s totally right about that. iPhone accounts for more than 40 percent of the US smartphone market so no wonder they’re singling out Apple as an example.

The FM chip is a valuable functionality, not just when times are good or when it helps you save battery life or reduces congestion on the wireless network, but especially when it’s an emergency. People want to tune in to the radio broadcast and get emergency information and this can be a valuable way of doing that.

The FCC chairman directly called on Apple to activate the FM radio in iPhones:

In recent years, I have repeatedly called on the wireless industry to activate the FM chips that are already installed in almost all smartphones sold in the United States. And I’ve specifically pointed out the public safety benefits of doing so. In fact, in my first public speech after I became Chairman, I observed that “you could make a case for activating chips on public safety groundsalone.”

When wireless networks go down during a natural disaster, smartphones with activated FM chips can allow Americans to get vital access to life-saving information. I applaud those companies that have done the right thing by activating the FM chips in their phones.

Apple is the one major phone manufacturer that has resisted doing so. But I hope the company will reconsider its position, given the devastation wrought by Hurricanes Harvey, Irma, and Maria. That’s why I am asking Apple to activate the FM chips that are in its iPhones.

It is time for Apple to step up to the plate and put the safety of the American people first. As the Sun Sentinel of South Florida put it, ‘Do the right thing, Mr. Cook. Flip the switch. Lives depend on it.

UPDATE: Apple responded to FCC’s request with this statement:

Apple cares deeply about the safety of our users, especially during times of crisis and that’s why we have engineered modern safety solutions into our products. Users can dial emergency services and access Medical ID card information directly from the Lock Screen, and we enable government emergency notifications, ranging from Weather Advisories to AMBER alerts.

iPhone 7 and iPhone 8 models do not have FM radio chips in them nor do they have antennas designed to support FM signals, so it is not possible to enable FM reception in these products.

I’ve never understood why the FM radio features are disabled in phones.

At the very least, enabling an FM tuner built into Qualcomm and Intel modem chips would let iPhone owners listen to FM radio over the air. Not everyone wants to stream their music.

But way more important than listening to some tunes over airwaves is listening to emergency FM radio broadcasts. Sure, you can do it over Wi-Fi or cellular, but that’s problematic when hurricanes knock people off the power grid and cripple cellular services for weeks or months.

When disaster strikes, the FCC sees an exponential surge in radio audiences.

In those situations, over-the-air radio is a lifeline. I think there should be a law prohibiting technology companies from disabling FM radio capabilities in products for no apparent reasons. Critics rightfully say Apple clearly doesn’t want to cannibalize its streaming service by giving iPhone owners access to free radio service over the airwaves.

As the FCC chairman said earlier this year: “It seems odd that every day we hear about a new smartphone app that lets you do something innovative, yet these modern-day mobile miracles don’t enable a key function offered by a 1982 Sony Walkman.”

Thoughts? Should Apple and other companies activate FM receivers in smartphones?