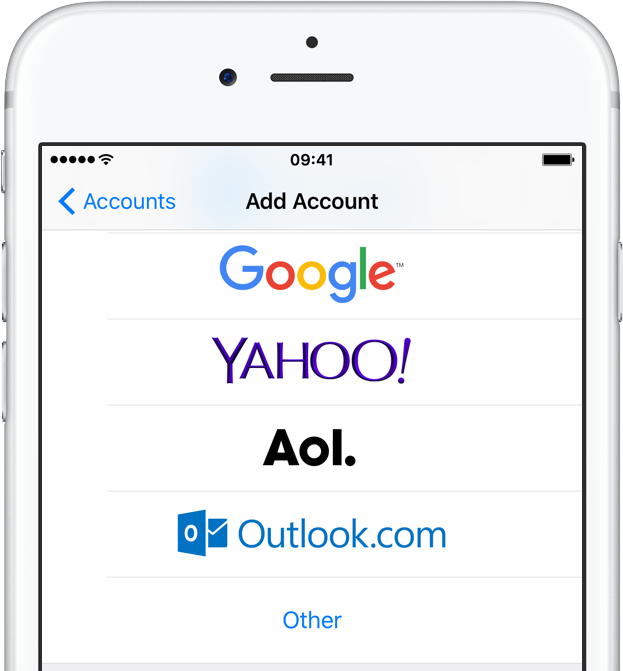 Released yesterday, iOS 11.0.1 fixed a problem with the Mail app where Outlook.com, Office 365 and Exchange customers would see their messages rejected by the server.

As confirmed in official support documents posted yesterday by both Microsoft and Apple, updating to iOS 11.0.1 or later fixes this annoying problem.

iOS 11.0 users whose accounts are hosted by Microsoft on Outlook.com or Office 365 or an Exchange Server 2016 running on Windows Server 2016 were seeing an error message when trying to send an email, saying “Cannot Send Mail. The message was rejected by the server.”

If you were affected, let us know in the comments if updating to iOS 11.0.1 fixed it for you.