This week’s edition of our Apps of the Week roundup features a programmable robot, a fun but powerful music creation app, and an interesting new 1-on-1 chat experience. And as always, we’ve picked out two great games for you to check out. 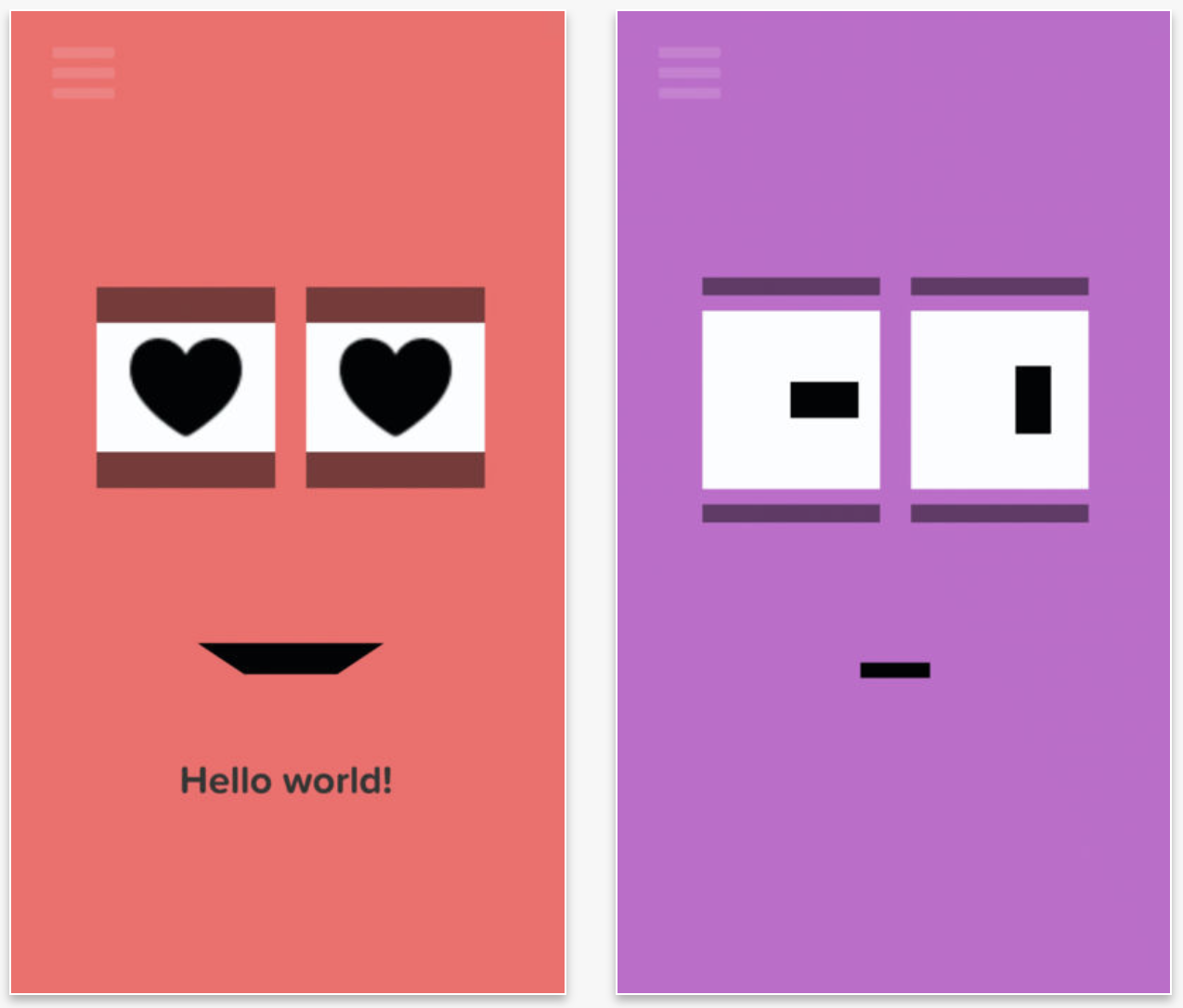 Wanting to learn more about programming or robotics? Or looking for a fun and educational app for kids? Meet Pixel—your own personal interactive robot. Pixel starts off without any intelligence or emotion, so it’s up to you to program some personality and life into the robot. Using a drag-and-drop, blocked-based programming language (Scratch), fun interactions can be programmed in. Pixel is available for free. 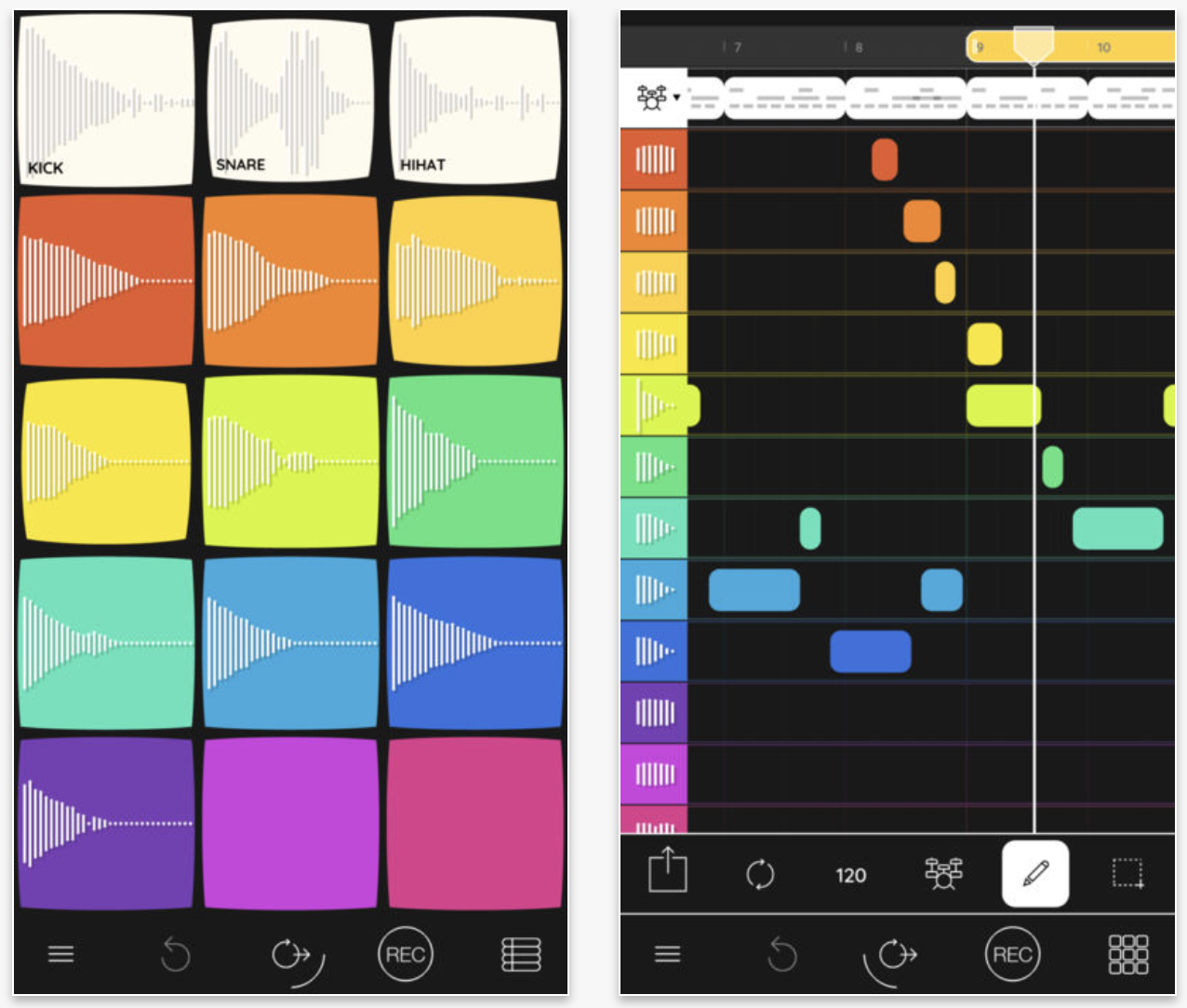 Longtime readers know that I’m a sucker for a good music creation app. I’m not very good with the creation part, so I’m always looking for new ways to make the process easier. Samplebot kind of fits that description. It’s essentially a finger-drummable looping sequencer, which in layman terms means it can record and playback sounds. Features include the ability to record and import samples, loop, sequencer, built-in drum patterns, MIDI control, trim and balance your samples, and of course the ability to quickly share your creations with the world. Samplebot is available for $2.99. 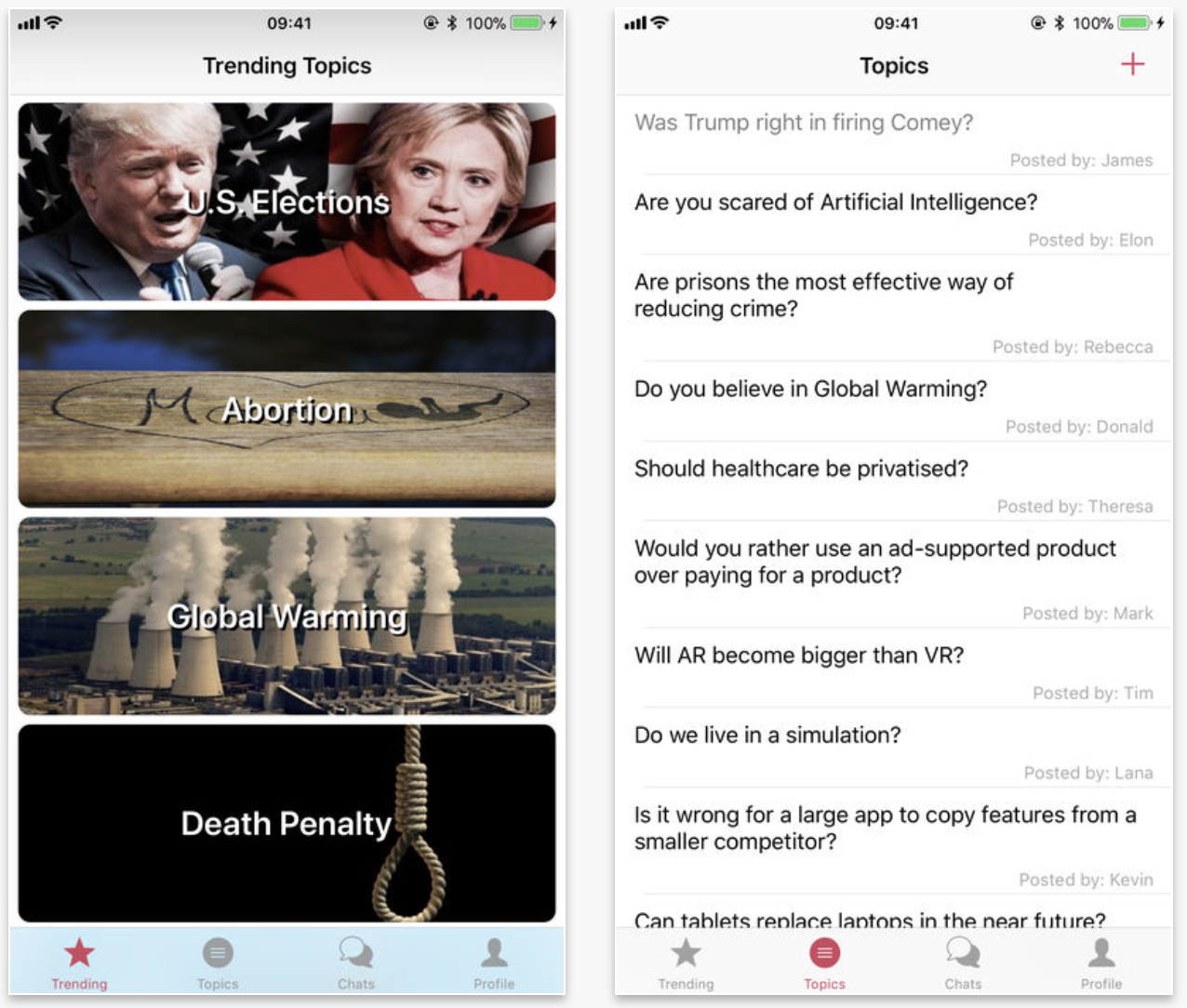 Here’s an interesting (and timely) app. Burst Your Bubble is a chat app that aims to match you with someone who has an opposing opinion. Users are given a controversial topic—let’s say hotdogs or hamburgers—and asked to choose a stance. If the user picks hot dog, they will be matched up with someone who chose hamburgers, and the pair can then engage in a 1-on-1 discussion. You can vote on trending topics or even submit ideas of your own. The team says you can terminate chats to avoid harassment, but they hope their app will facilitate more civilized debates than not. Burst Your Bubble is available for free. 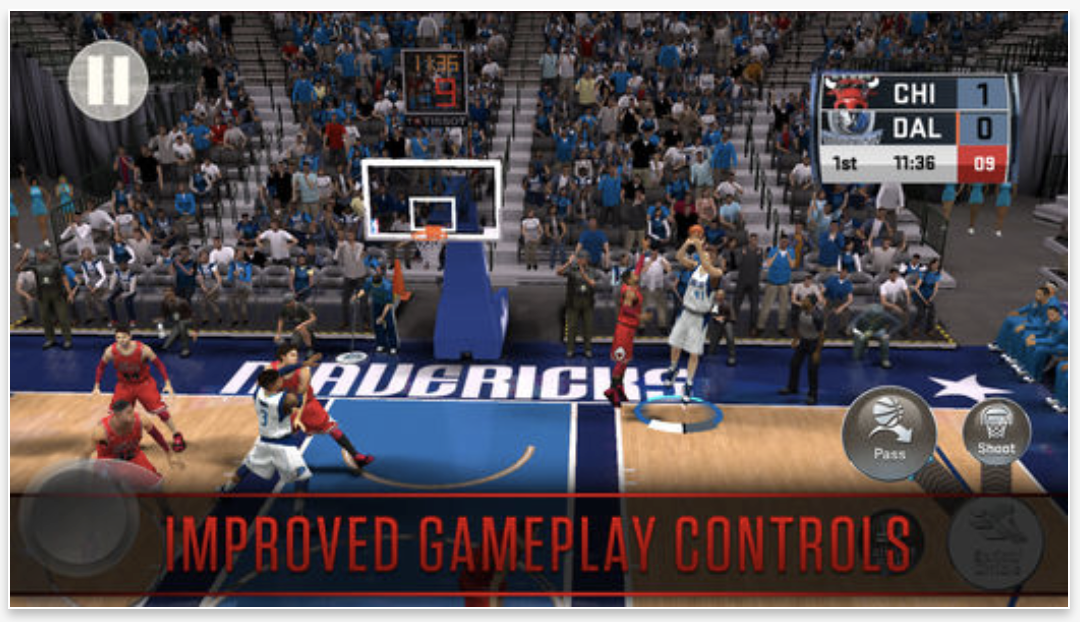 Following up the release of NBA 2K18 on the major consoles, 2K this week release the hit game on mobile. It’s obviously not going to be as broad as its bigger siblings, but the early reviews look promising—4 stars in the App Store. Features include deeper MyCAREER mode, new “Association” mode, new soundtrack and more. Whether you’re a basketball fan, or just a casual gamer looking for a new sports title, this one is worth checking out. NBA 2K18 is available for $8 (with some IAPs). 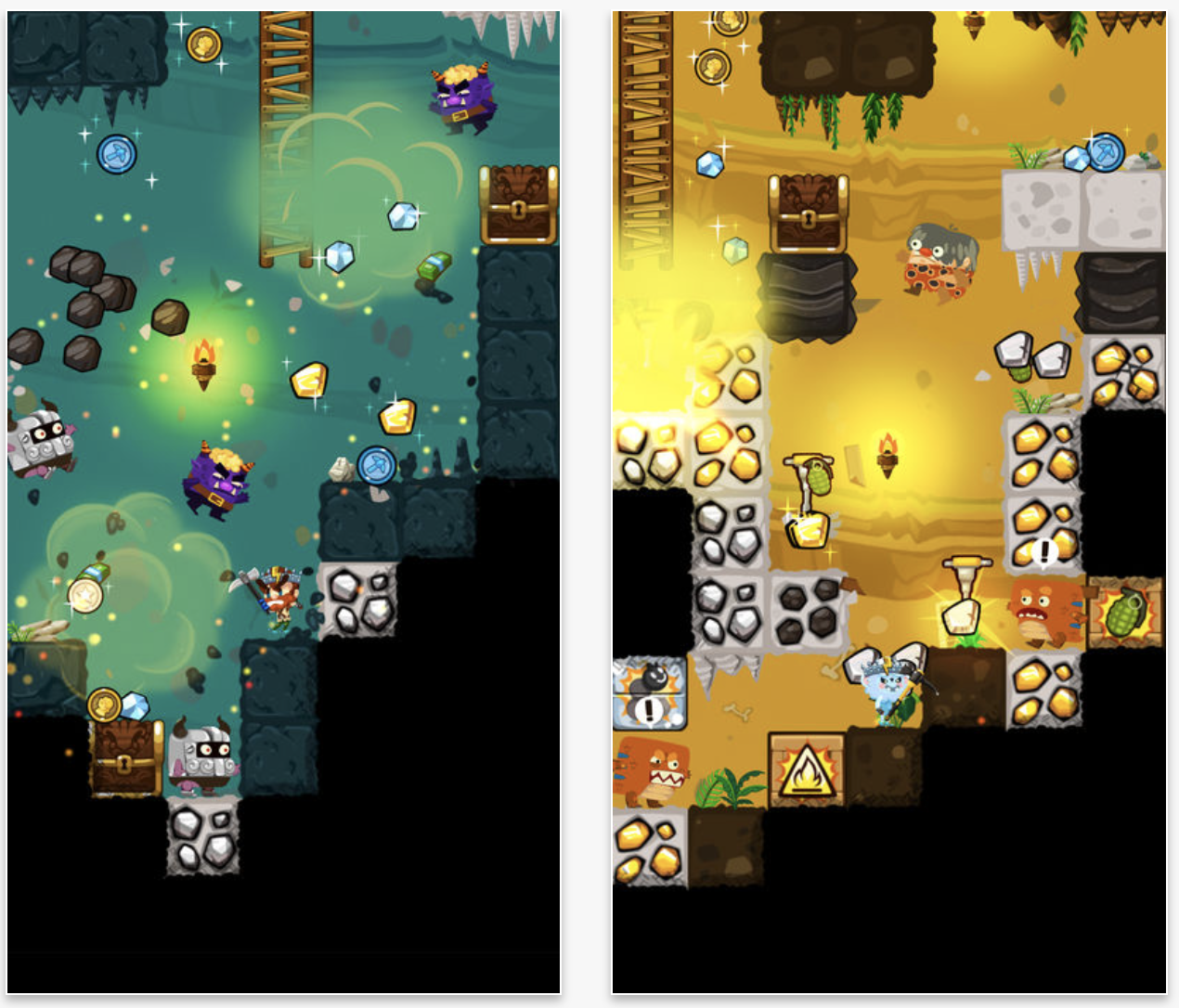 If you’re looking for something a little different to play this weekend, check out Pocket Mine 3. It’s the sequel to the sequel of the hit game. You tap blocks to dig and explore dozens of gorgeous locations in an exciting world. Trigger stunning chain reactions, craft and equip powerful gear, unlock treasure chests, collect and trade rare artifacts, and more. Pocket Mine 3 is available for free (with some IAPs).