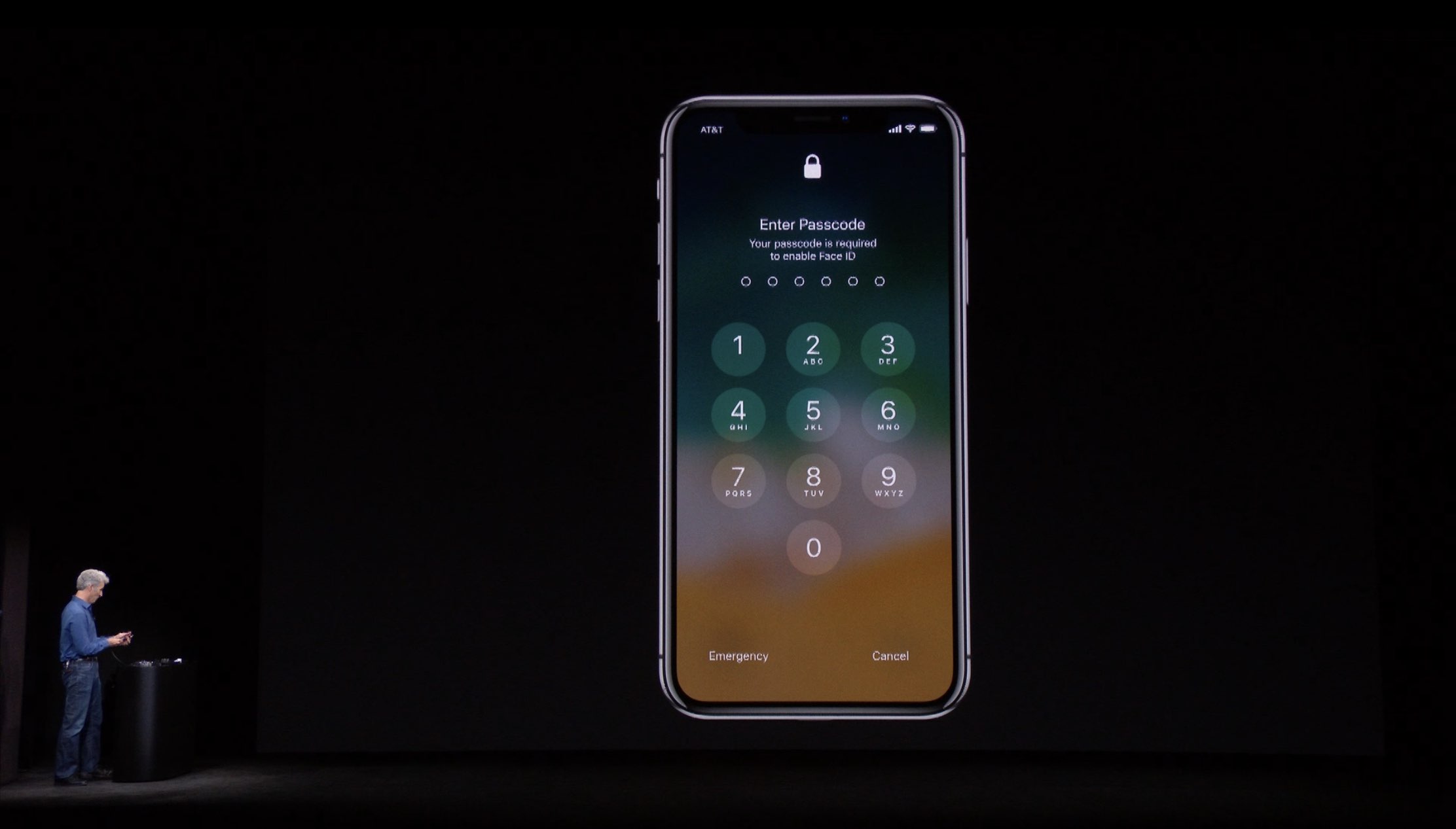 In yesterday’s post, Gruber speculated that Apple employees who clean every demo unit to perfection after the final rehearsal may have inadvertently disabled Face ID after Federighi’s iPhone X unit went through five unsuccessful face scans.

In an update to the article, Gruber wrote:

I’ve just confirmed this with an Apple engineer familiar with the situation. It’s not just spin from Apple PR.

Gruber is well connected and his sources range from official spokespeople to “little birdies” so I have no reason to dispute his report or question his sources.

Apple itself explained in a statement yesterday that people who were handling Federighi’s device didn’t realize Face ID was trying to authenticate their face. That didn’t stop New York Post from running a story with a headline “Apple is in denial over botched iPhone X demo” even though the write-up came with Apple’s statement.

“That also means that anyone repeatedly glancing at your iPhone X in the future will similarly stop Face ID from working unless the password is entered,” reads the Post article. “So when you encounter the error, it’ll probably mean that one of your family members or co-workers may have been trying to read your notifications while you were not paying attention to the phone.”

Here’s that statement from Apple again:

People were handling the device for stage demo ahead of time and didn’t realize Face ID was trying to authenticate their face. After failing a number of times, because they weren’t Craig, the iPhone did what it was designed to do, which was to require his passcode.

In other words, Face ID worked precisely as it was designed to.

According to Apple’s developer documentation, both Touch ID and Face ID authentication are disabled after five unsuccessful attempts, at which point the user is required to enter their device passcode in order to be reenabled.

The Face ID authentication dialog contains a Cancel button, as well as a passcode fallback button which is initially hidden and shows up after first unsuccessful attempts.