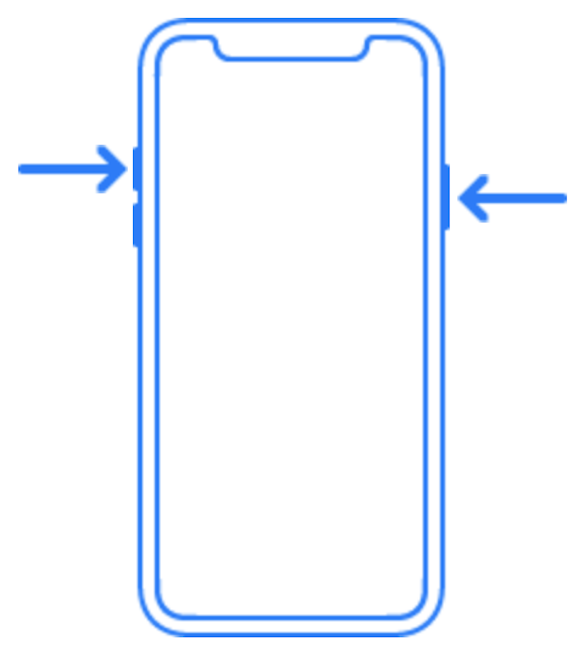 As the Home button on iPhone X has gone the way of the cuckoo, its newly renamed Side button (aka Power/Lock button) will be multifunctional and customizable, according to the latest discoveries by developers Steven Troughton-Smith and Guilherme Rambo.

Andrew already told you about three default functions for it:

Because customers are going to use the new button a lot more frequently, that’s why Apple has made it longer to make it easier to reach. As it turns out, the button will be customizable.

Via all-new Accessibility settings, you’ll be able to assign it to additional functions:

Assigning one of the Side button actions to Face ID will let you “check to see if you are looking at your iPhone before dimming the display, unlocking or lowering the volume of alerts,” according to the feature’s description in accessibility settings discovered by 9to5Mac.

There are also options there for adjusting the speed of the double and triple click.

So, five different uses for the Side button.

But wait, how will we power off the phone if pressing and holding the button by default invokes Siri? Well, iOS 11 has conveniently added a Shut Down option in Settings → General.

Getting to the Home screen and switching apps? You’ll swipe up from the bottom of the screen to bring up a virtual Home button and continue swiping upward to get to the task switcher, where Control Center is also presented as an app.

Unlocking will be handled by two-times-faster-than-Touch ID facial recognition. And even if you don’t want to use Face ID for whatever reasons, there’s always going to be a good ol’ passcode as a fallback mechanism.

“What I think: Pearl ID will be so good and so fast that in D22 there won’t be a difference between the Lock screen and the cover sheet,” Guilherme tweeted on August 22.

“If you’re looking at your phone, it’s unlocked. Slide up for home screen, slide down for cover sheet. When you look away, it’s locked,” he added in a separate tweet the same day.

You’re right – of course it will be! With FaceID, you won’t need to lock your phone anymore – it will be locked if you don’t look at it.

He tweeted today that the Side button won’t be clickable nor movable, describing it as a “fake” button akin to the solid-state Home button on iPhone 7. If the Side button is actually static, maybe there is a miniature Taptic Engine inside just for it (my speculation, not his) to provide some form of physical feedback to simulate clicks?

This is how @Apple's #iPhone8 and #iOS11 #UX gonna be without a Home button! My new concept is based on @_inside's @business's latest info. pic.twitter.com/TaoytShGrG

As nice bonus, a non-moving button should help with water resistance because there’s one less hole for water to enter. Folks, we’re definitely getting closer to a buttonless iPhone!