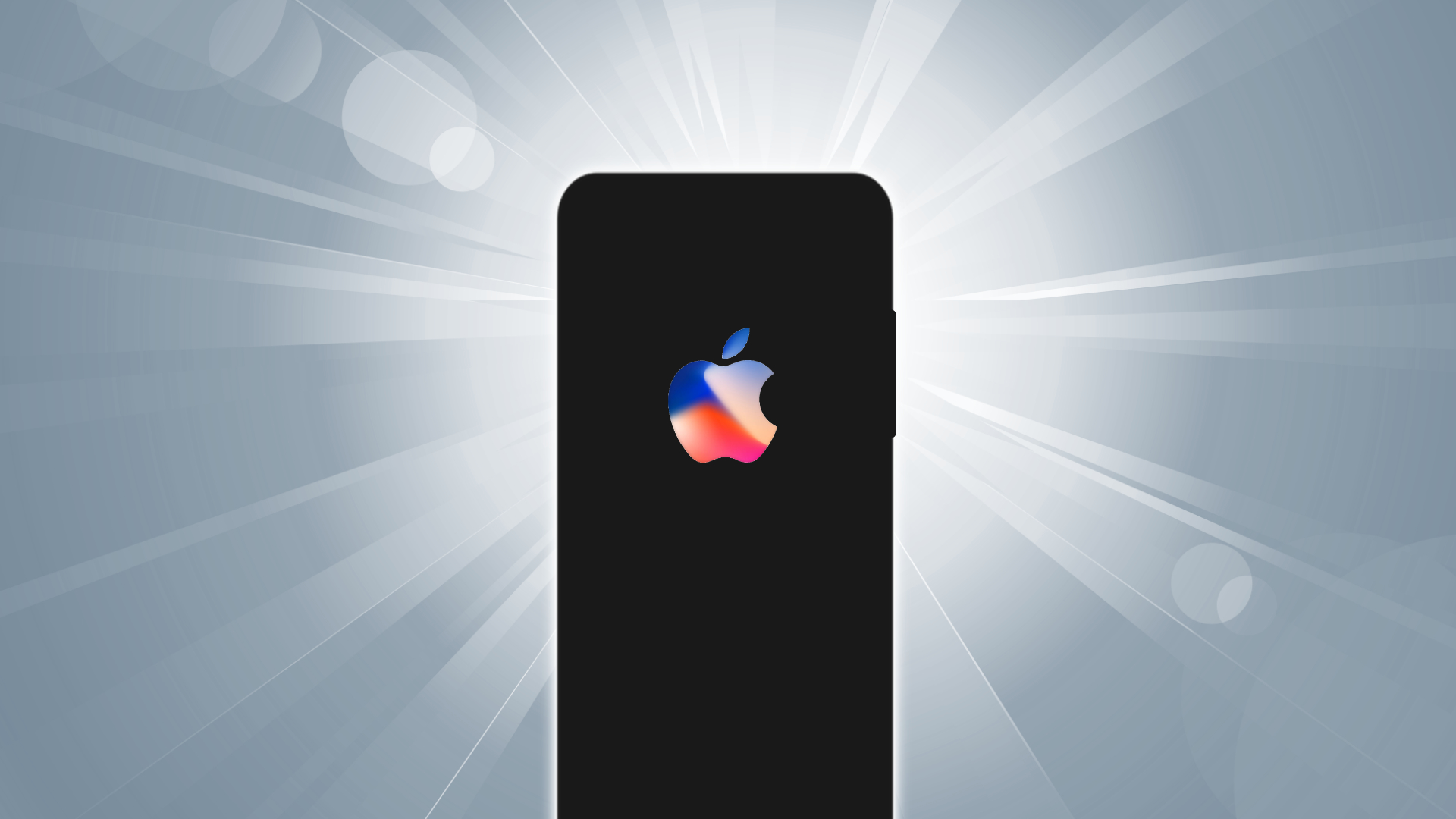 A myriad of iPhone 8 details were uncovered by 9to5Mac in the leaked iOS 11 GM that also revealed the new LTE Apple Watch Series 3, an updated version of AirPods, and a beautiful set of new wallpapers.

First the upcoming display. It appears to be a 1125×2436 OLED screen, that includes True Tone for the first time on the iPhone. True Tone started on the iPad and automatically adjusts the temperature of the display based on the ambient lightning in your environment. It seems like a really small detail, but it has been one of my favorite features of the iPad. It makes it much more readable. The screen also will replace the Home button by a rounded bar at the bottom allowing you to easily invoke the dock, or access the Home screen.

While we still don’t know the resolution of the new cameras, we do know that there are several new shooting modes. They include:

Obviously all these shooting modes can take advantage of HEVC in iOS 11 which can compress video about twice as much as h.264, the current video codec. Portrait mode also looks to gain some additional features for the flash. Each of the different modes looks to create a different style of shot. The new portrait shooting modes includes Contour Light, Natural Light, Stage Light, Stage Light Mono, and Studio Light.

The 3D facial recognition feature meant to replace Touch ID looks to have its marketing name as well. We’ve heard that the internal name was Pearl ID, but Apple appears to be referring to it as Face ID as its official name. That makes sense as the evolutionary successor of Touch ID. 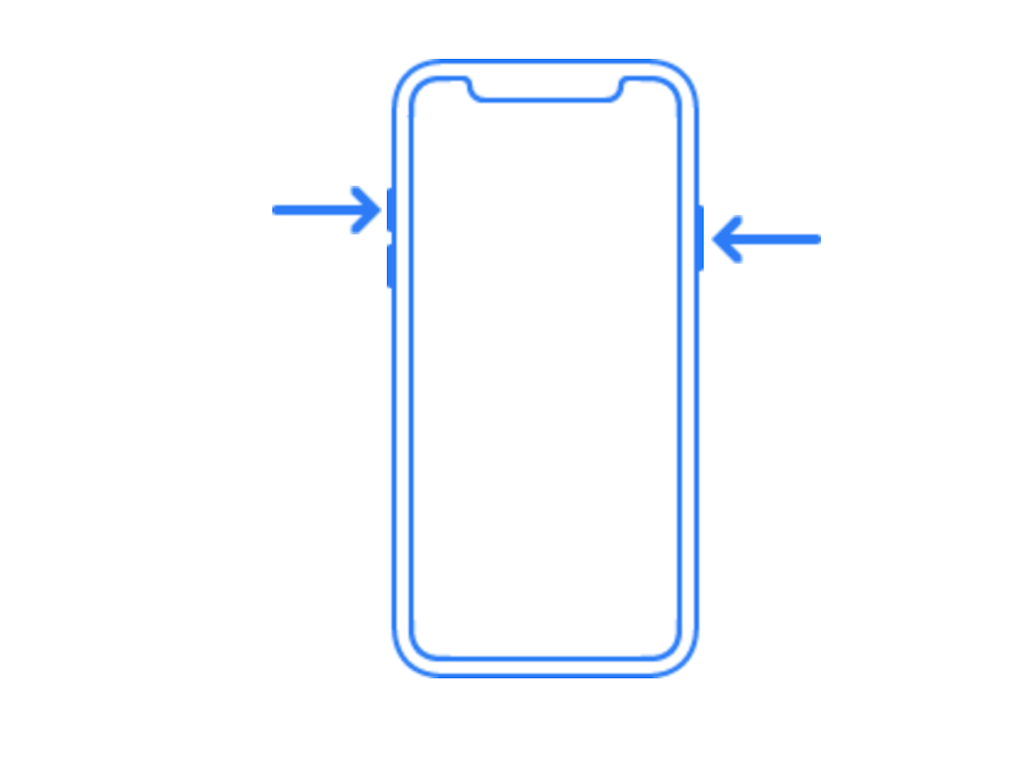 Since the Home button has gone the way of the cuckoo, Apple has assigned some new features to the newly-renamed “side button” (previously lock button). You can hold the side button to invoke Siri, double tap to access Apple Pay/Wallet, and start SOS by pressing it and the power switch.

New animated characters have also been uncovered, likely to show up inside of iMessage to send to friends.

To see what else we expect come Tuesday, check out our video and subscribe to our YouTube channel for the latest. Let us know down in the comments what you think so far of the iPhone 8, and if what’s been uncovered makes you more or less excited for Tuesday.

Other details revealed by the iOS 11 GM: