As unearthed from the iOS 11 GM build that unexpectedly (or perhaps intentionally) leaked out last night, iPhone 8 will make it easy to customize all-new animated 3D emoji based off your own facial expressions picked up by the phone’s depth sensor and the front-facing camera.

According to 9to5Mac, Apple is calling these Animoji, describing them as bespoke “animated messages that use your voice and reflect your facial expressions.”

To customize how they animate, you’ll make facial expressions into the depth-sensing camera. “Users create them from within the Messages app on iPhone 8,” writes the blog.

The Animoji customization feature is likely going to be an iPhone 8 exclusive because, as mentioned, it relies on the face-tracking 3D sensor hardware. Conversely, on non-iPhone 8 devices customers might only be able to use Animoji with pre-built animations.

“All the furry types are covered—this is your system seller,” he wrote.

9to5Mac adds that there is also a heart asset model which it claims will be used in conjunction with the aforementioned Animoji to add to the animation. 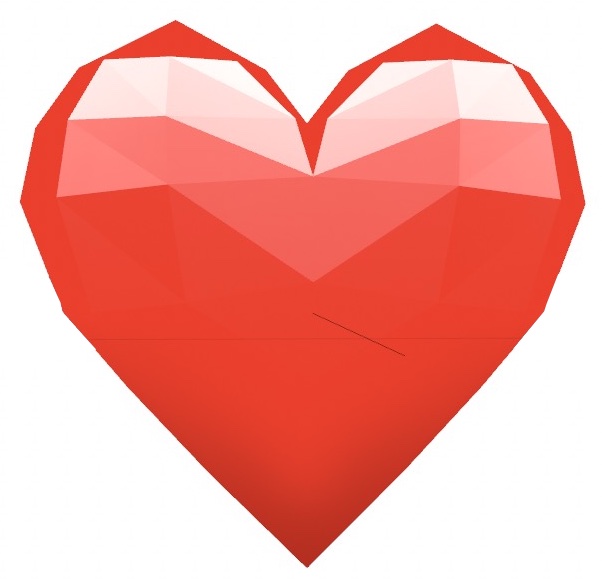 Stroughton-Smith discovered additional references to a bunch of expressions that iPhone 8’s 3D-sensing camera will be able to pick up for Animoji customization, including:

Plus, tons of other facial expressions.

This gives you an idea about the level of detail the depth-sensing camera is capable of reading.

Are you looking forward to using Animoji when iPhone 8 arrives?