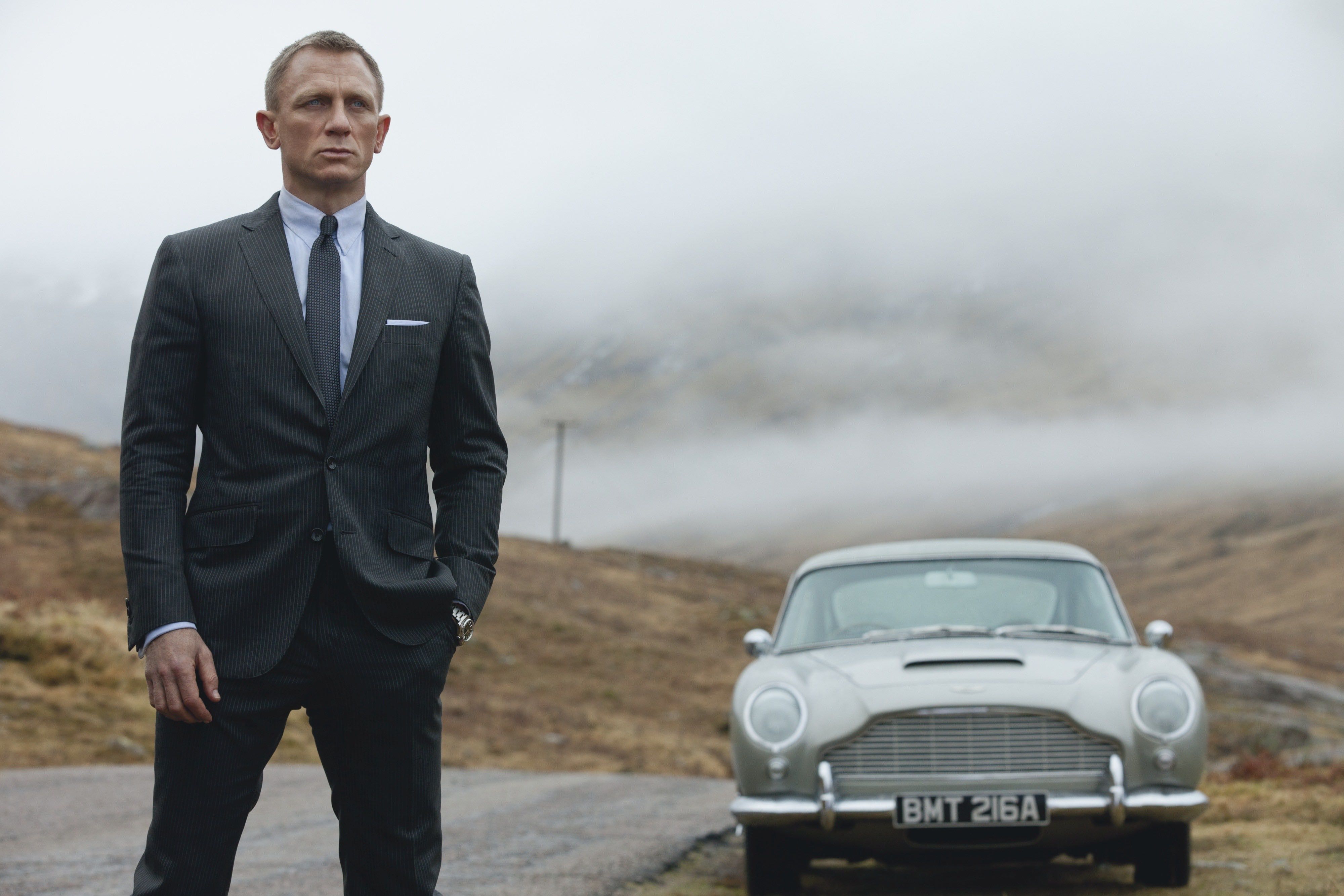 Could Apple be in the running to land distribution rights to James Bond, the film franchise based on a fictional British Secret Service agent created in 1953 by writer Ian Fleming?

That’s what The Hollywood Reporter said today, revealing that Apple’s newly arrived executives Zack Van Amburg and Jamie Erlicht are spearheading the effort on its behalf.

The James Bond franchise could be worth between $2 billion and $5 billion while Apple’s Hollywood war chest for the next twelve months is worth a reported $1 billion.

But with more than $250 billion cash in bank, Apple could easily buy those movie rights if it wanted to. And I think they should—Agent 007 is one of the last untapped brands that could be a game changer for Apple’s recent focus on original video.

Warner Bros. and Amazon remain in the lead to land the distribution rights to the mega-franchise, whose deal with Sony expired after 2015’s “Spectre”.

“MGM has been looking for a deal for more than two years, and Sony, Universal and Fox also had been pursuing the property, with Warners and Sony the most aggressive,” reads the story.

Sources say Apple and Amazon are willing to spend in the same ballpark as Warners, if not much more, for the rights. With famed Sony Pictures Television executives Zack Van Amburg and Jamie Erlicht now heading its original video effort, Apple has a chance to land a deal.

The article acknowledges as much, saying that Warner considers Apple such a viable competitor that the studio is now “pressing MGM hard” to close a deal.

“In the world of Lucasfilm and Marvel, Bond feels really underdeveloped,” said a person familiar with the bidding process. Sources caution that if Chinese companies decide to pursue not just movie rights but broader licensing rights, that could push deals into the billions of dollars.

It’s unclear if MGM is selling only film rights.

I’m not sure if Apple is, or should be, interested in acquiring full ownership to exploit Bond’s largely unmined TV potential—but if so, boys and girls, that could tie in perfectly into a skinny TV bundle that the company has been unsuccessfully working on for years.