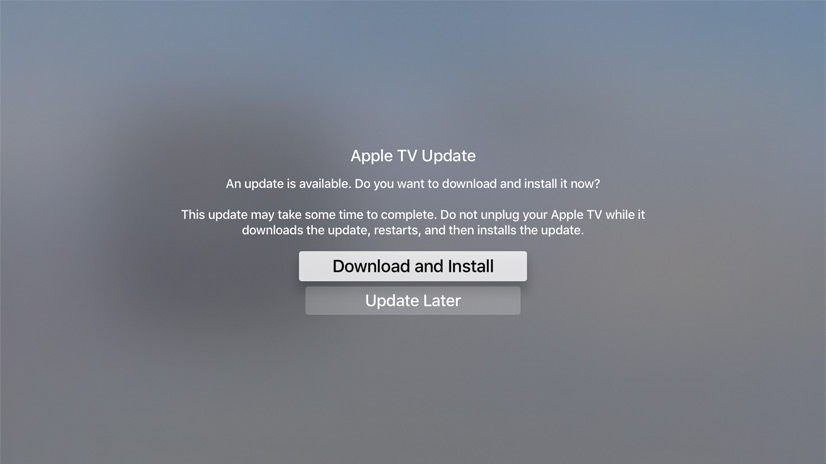 If you’re a registered developer and your fourth-generation Apple TV is already on a previous tvOS 11 beta and has an appropriate configuration profile, you can upgrade to the latest build over the air using the Software Update mechanism in the Settings app.

As always, if you see something notable in the new betas you think we’ve missed, feel free to tell us about it in the comments below, or on Twitter @iDownloadBlog.