Microsoft on Thursday said that Mixer Create for iOS has exited beta and is now available to download from App Store. The app that lets you chat and stream live gameplay of iPhone and iPad games on the go, similar to how Mixer can stream games on PC and Xbox One.

Sign in with your Microsoft account and create a Mixer account to participate in co-streams with up to three other friends who are broadcasting on PC, console or mobile devices.

With so-streaming, we’ve enabled up to four streamers to combine their streams into a single viewing experience. And now, with Mixer Create, your fellow streamers can invite you to join their Co-Stream—your invitations will pop up in Mixer Create, where you can easily accept or decline. 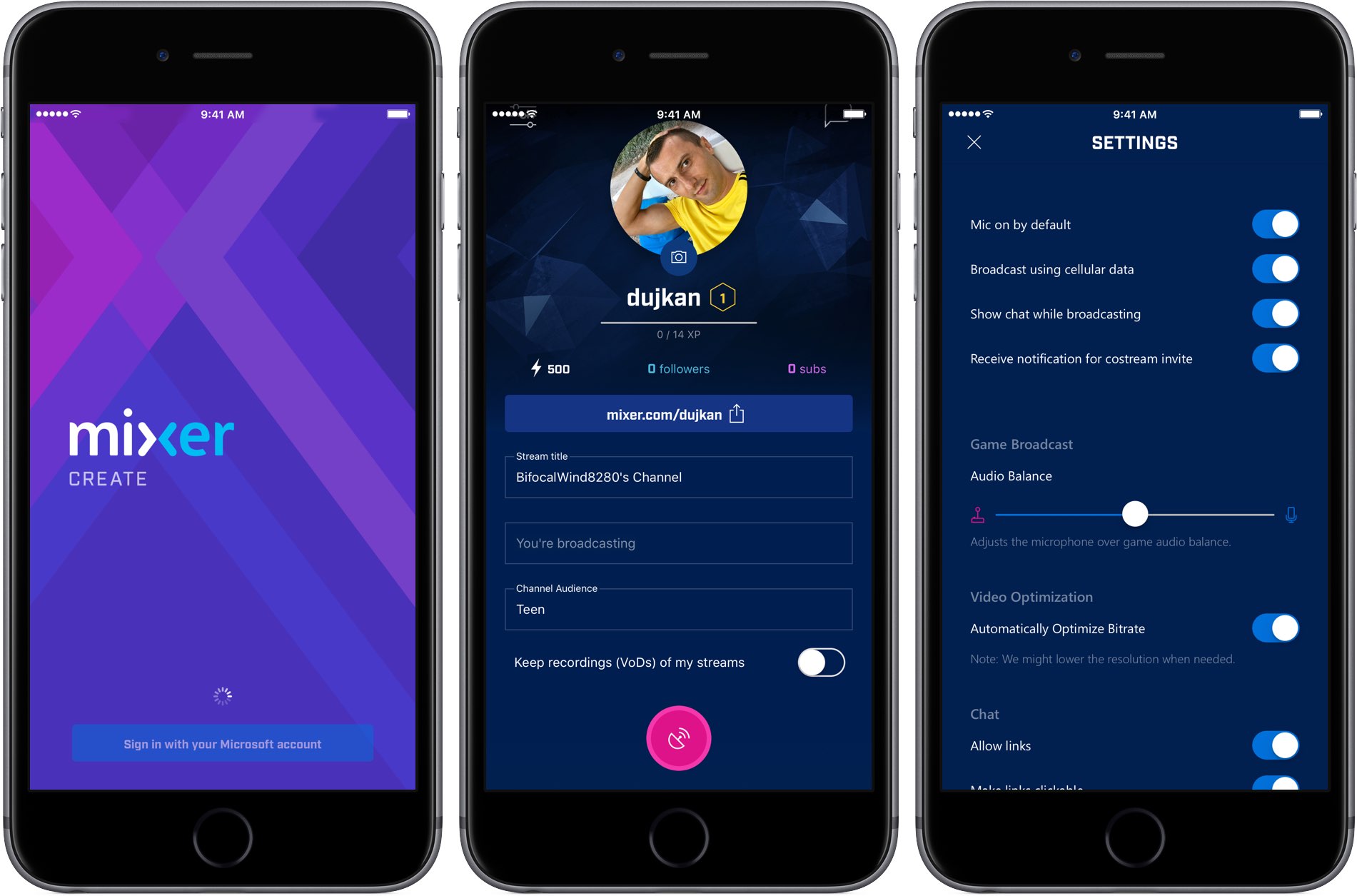 Mixer Create for Android is available without restrictions.

On the iOS side, games will need to support Apple’s ReplayKit to enable streaming from an iPhone or iPad. Not every iOS game supports ReplayKit, but the most important titles do, including Star Trek Timelines, Goat Simulator, Into the Dead and Modern Combat 5: Blackout.

The app can also be used for vlogging, said the Windows maker.

“With Mixer Create you can now go live from anywhere and share your experiences with your community in real-time,” according to Microsoft.

Mixer Create for iOS is available free from App Store.