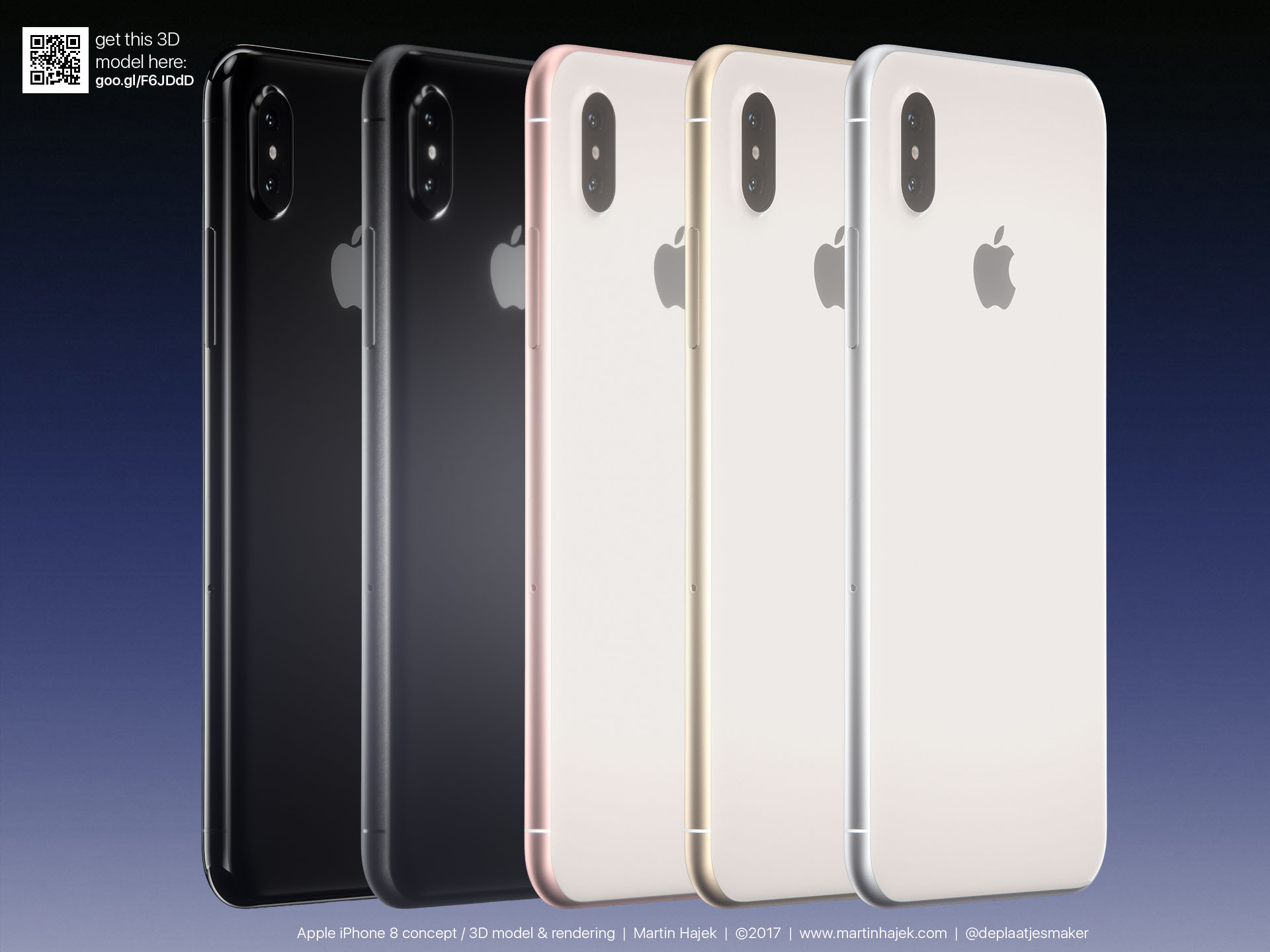 While it’s yet to unveil its 2017 iPhones, Apple is already beginning “earlier than usual” development of its biggest ever iPhone models for 2018 with 5.85 and 6.46-inch OLED panels.

Here’s an excerpt from the story:

Sources said Apple until recently considered launching 5.28-inch and 6.46-inch OLED iPhones next year but the plan for the 5.28-inch model was ditched due to the growing consumer demand for bigger-screen phones and related technical progress such as full-screen display.

5.58 inches is said to be roughly the same screen size of the upcoming iPhone 8. If the company is indeed planning to carry over the same form factor, which would make sense, than the rumored 6.46-inch model could be Apple’s Plus version of the upcoming iPhone 8 that could target the market dominated by Samsung’s largest-screened devices like the Note series.

Today’s report corroborates a May 2017 story published by The Korea Herald, which said that Samsung Display would supply 5.28 and 6.46-inch OLED panels for next year’s iPhone models.

“The two companies have recently signed a non-disclosure agreement on general conditions, including the screen size,” according to that report. “Other details such as screen design and functions could be adjusted considering the phone is still under development.”