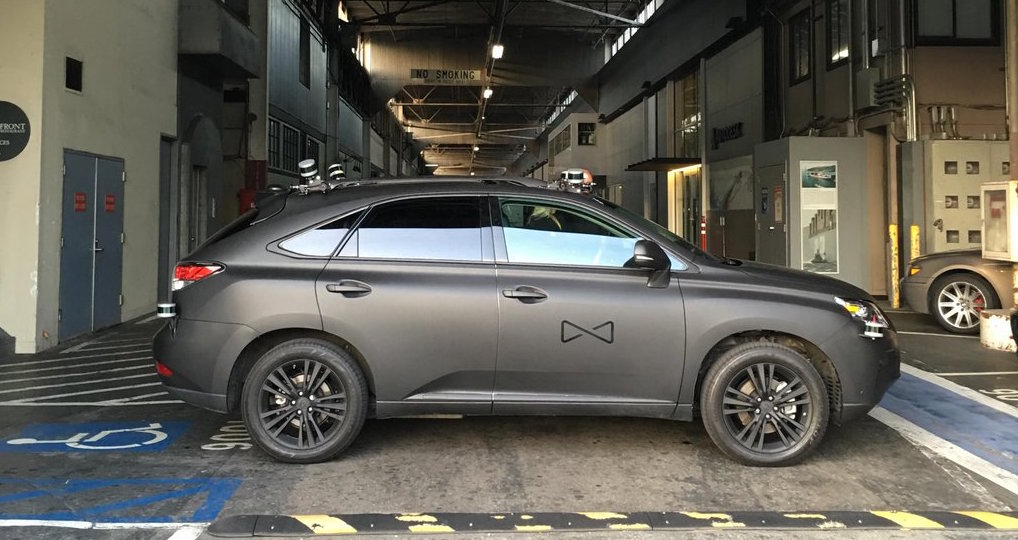 If you needed another proof that Apple has indeed drastically scaled back its autonomous and electric vehicle initiatives, here’s one: multiple engineers on Project Titan—many of whom originally joined the iPhone maker from Detroit car makers and suppliers—have now left the Cupertino giant to join the secretive automotive startup Zoox.

Moreover, Zoox has even managed to snap up a handful of supply chain specialists from Apple in the past two years. The latest exodus of Apple’s former top automotive engineers to an unknown startup indicates the firm is less likely to revive ambitions to make a car itself.

According to Bloomberg’s Alex Webb, as many as seventeen engineers who specialize in designing elements present in both traditional and autonomous vehicles, such as braking and suspension systems, have departed Apple recently and joined Zoox.

“The engineers found themselves increasingly sidelined and surplus to requirements at Apple, and were hired by the startup in piecemeal fashion in recent months,” the report added.

Among other things, Zoox is building its own autonomous driving technology. They recently raised a cool $290 million in funding and are currently valued at approximately $1 billion.

More importantly, Zoox has aspirations for an Uber-like service—the company is thought to be developing its own self-driving vehicle to be used for a fleet of autonomous vehicles in urban centers. Having developed a full-stack system comprising both hardware and software, Zoox is now hoping to launch self-driving taxis by 2020.

The vehicles will meet National Highway Traffic Safety Administration’s guidelines of Level 4 automation, which is the highest level of automated driving, according to a Bloomberg profile. 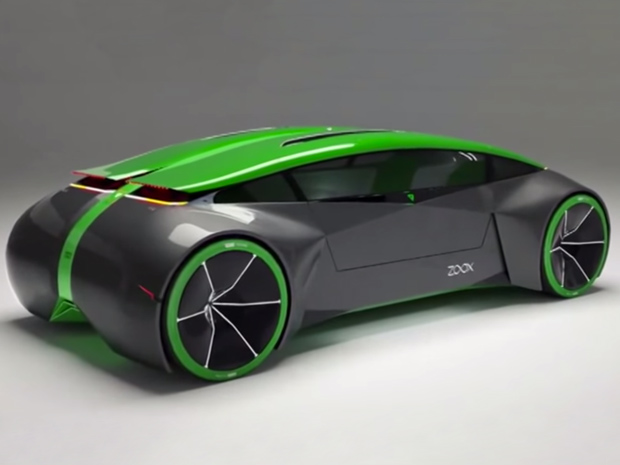 The startup was founded in 2014 by Australian designer Tim Kentley-Klay and engineer Jesse Levinson. In a previous interview with ReadWriteDrive , Kentley-Klay said he wanted to dispense with steering wheels or brake pedals, here’s the full quote:

We think Level 3, which is what everybody in the auto industry is aiming for, is actually bulls**t. The legislation is saying that, even though the Level 3 car is driving itself, the driver has to be paying attention.

That’s not a self-driving car. That’s a self-defeating car. What is the point?

For more info about the history of Zoox, read an extensive article by the IEEE.

According to the official Zoox website, they’re still hiring.

Apple’s Project Titan has been in a turmoil lately.

Having seen a string of high-profile departures after the company’s leadership had decided to abandon the idea of building actual car hardware, Project Titan shifted gear and is now about an in-house campus shuttle service and self-driving technology.

Any autonomous driving software that might be born out of the initiative could be slated for the ride hailing market or CarPlay. The project was given a deadline of late 2017 to prove the feasibility of Apple’s autonomous driving technology and decide on a final direction.

Apple’s CEO previously likened auto-driving systems to “the mother of all AI projects”.

“In terms of autonomous systems, what we’ve said is that we’re very focused on autonomous systems from a core technology point of view,” he told Bloomberg earlier in the summer. “We do have a large project going, and we’re making a big investment in this.”

Image: Zoox’s black Lexus SUV—similar to the ones used by Google’s Waymo—with eight lidars mounted on the roof and the bumpers. Photograph courtesy of Carl Bass.