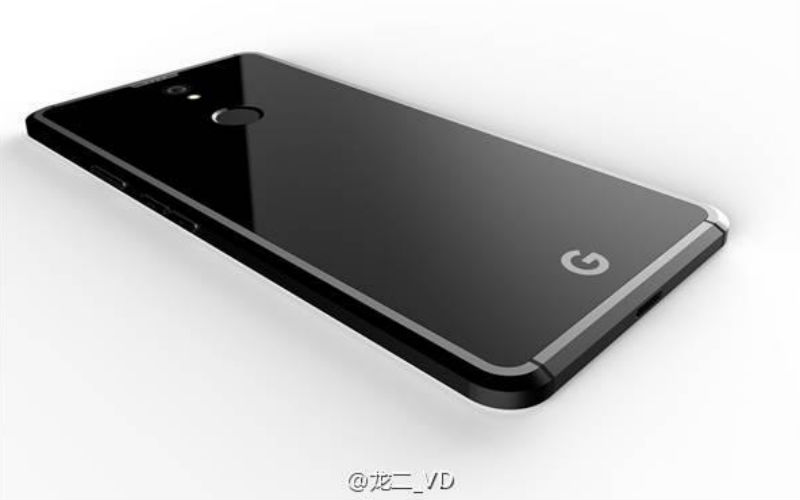 That’s according to prominent leaker Evan Blass, who wrote on Twitter last evening that a Pixel 2 event has been scheduled for Thursday, October 5.

He added that the new Google handsets will be powered by Qualcomm’s yet-unannounced Snapdragon 836 system-on-a-chip, offering marginal improvements over the Snapdragon 835.

The original Pixels were unveiled on October 4, 2016.

Like the existing Pixel and Pixel XL lineup, the upcoming phones should be preloaded with stock Android software without any carrier customizations or heavy user interface skins. We’re guessing Google will preload the new Pixels with the just-released Android Oreo software with picture-in-picture support, notification dots and more.

A recent FCC filing has indicated that the next Pixel may feature a squeezable frame (as seen on HTC’s U11). The feature will be apparently marketed as “Active Edge” and should permit the phone to perform certain functions when the user applies pressure to its sides. 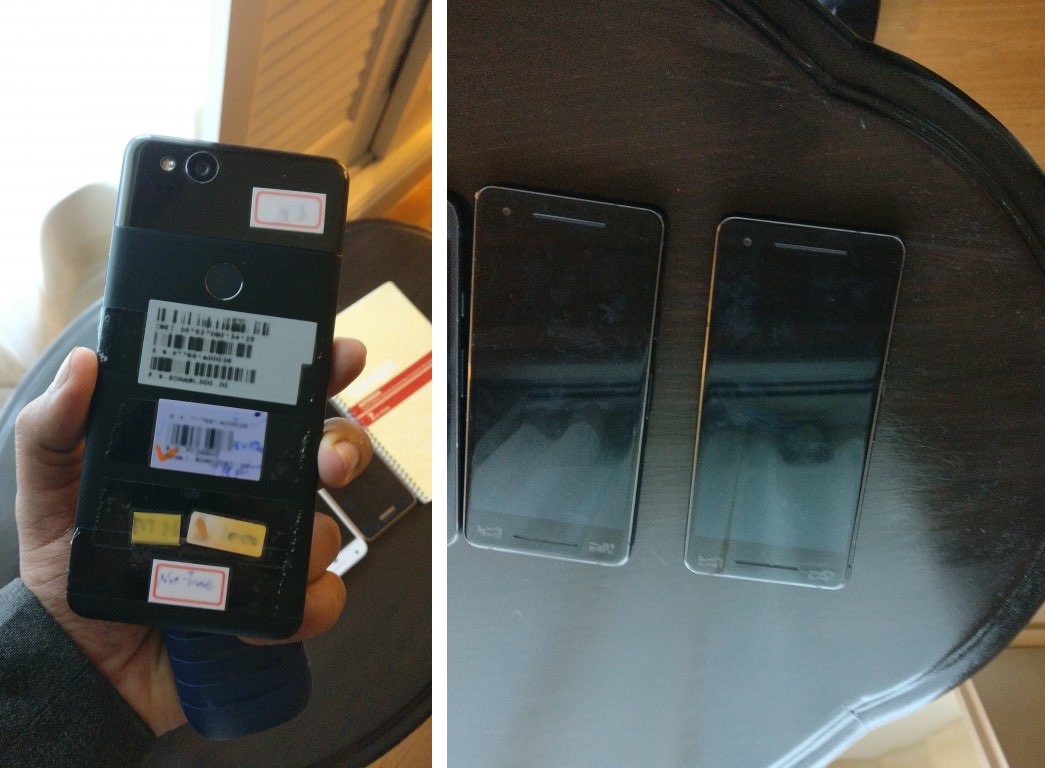 The rumor-mill has predicted that Pixel 2 could have a USB-C port at the bottom, a five-inch borderless AMOLED display with 1440p screen resolution (or a six-inch one on the Pixel XL 2 model) and four gigabytes of RAM to support Google’s second-generation virtual reality platform, dubbed Daydream.

One tipster said the phones would lose the 3.5mm audio jack in favor of USB-C and Bluetooth.

The company is expected to update the design of these phones with an all-glass backside and chamfered edges. Cameras should be improved and support laser autofocus, but a dual-lens system is unlikely. A rear-mounted fingerprint sensor and front stereo speakers should be included though it’s unclear if the forthcoming handsets will be water resistant.

According to carrier sources, Apple should hold its anticipated iPhone event next month on Tuesday, September 12.

Assuming Apple’s carrier partners got the announcement date right, the new Pixels from Google should arrive a few weeks after Apple launches its anticipated 2017 iPhone lineup.