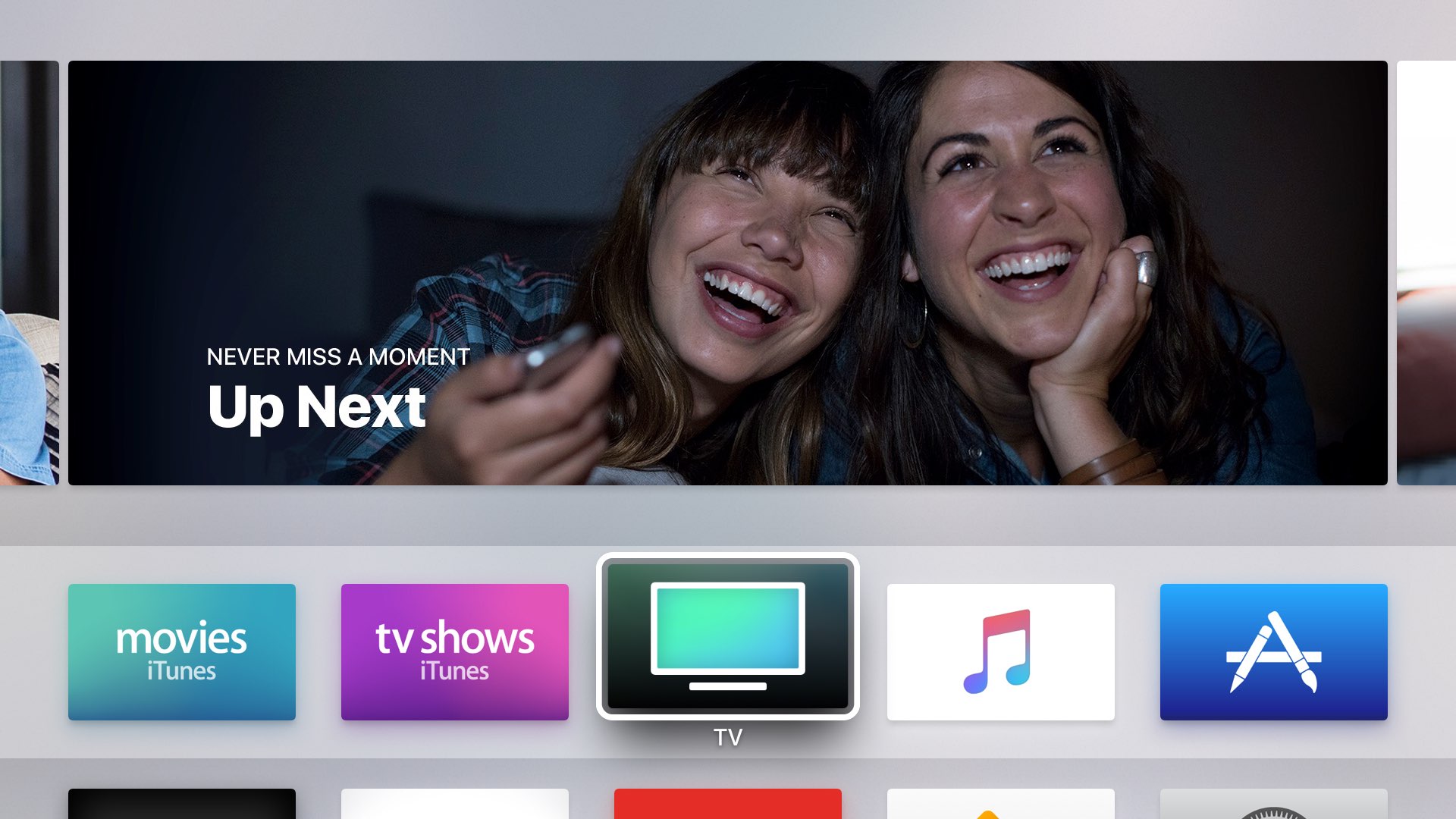 Hollywood is reportedly discussing ways to make the latest digital flicks from major studios available for purchase or renting as soon as two weeks following their theatrical debuts in order to make up for declining sales of DVDs in the age of Netflix.

In a new report from Bloomberg today, Warner and Universal are reportedly pressing on in talks with Apple and Comcast on ways to push ahead with the creation of a $30 to $50 premium movie-download product, even without support from the biggest theater chains.

It’s unclear if the new product would be a standalone service or something tied to iTunes.

“Deals with potential distributors such as Apple and Comcast could be reached as soon as early next year to sell digital downloads of major films as soon as two weeks after they debut in theaters,” said the sources.

Here’s an excerpt from the Bloomberg story:

The theatrical window of exclusivity over new movies has long been sacrosanct, in part because Hollywood’s biggest directors and actors value the big screen over television.

But the industry has allowed the exclusivity period before DVD sales to shrink to about three months after a movie’s opening weekend, compared with six months historically.

Fearing such a service could cut into their profits, cinema chains are said to be seeking as many as ten years of revenue split, which the studios have rejected.

Some theater executives have told the Hollywood majors that about half of a movie’s revenue now comes from its theatrical run, which they could be jeopardizing with the rumored service.

If the cinema chains support the project, the studios may share a split of the revenue from the service. However, no mutually-beneficial deal has been reached after months of negotiations.

Hollywood majors, except for Walt Disney which recently announced plans to launch its own streaming services, are reportedly eager to introduce a new service to make up for declining sales of DVDs and other home entertainment in the age of Netflix. 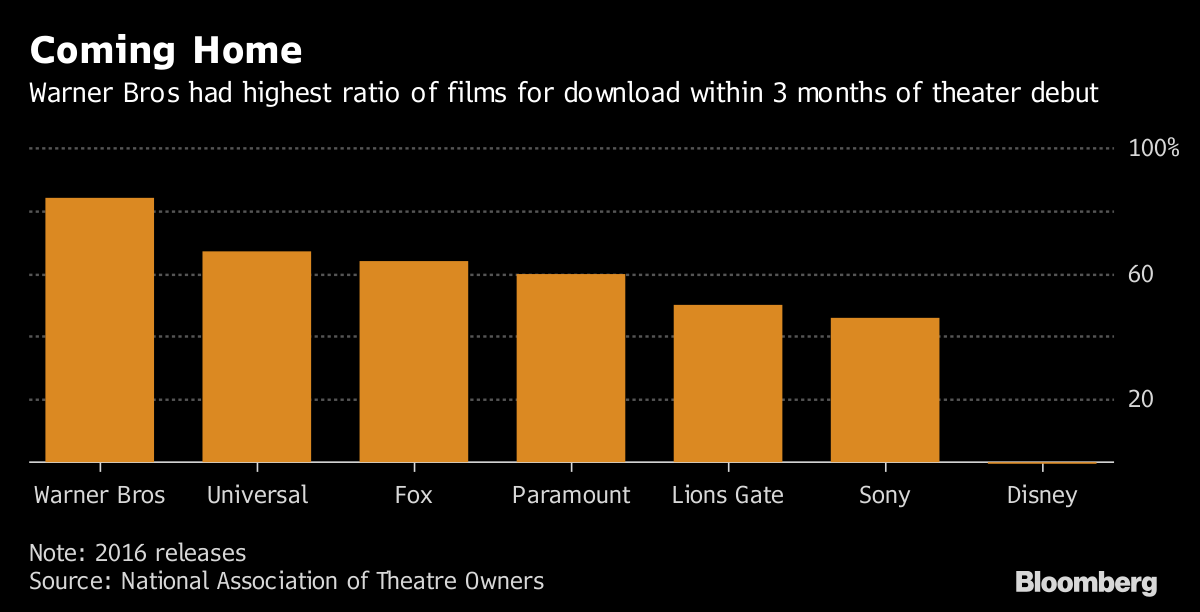 The terms being discussed vary between each studio and each cinema chain. Some talks are reportedly focusing on a release date of about seventeen days after debut, for about $50, or four to six weeks from release for $30.

Deals with potential distributors like Apple and Comcast may give the studios an upper hand over the theater chains, in which case the studios could start selling the downloads without support from the theater chains. “The movie houses could fight back by boycotting films slated for sale via download days after their theatrical debut,” the article added.

The industry seems to be moving toward making major digital movies available within two weeks of their theatrical debut, with Lions Gate Entertainment CEO Jon Feltheimer rooting for a shorter digital release window on a recent earnings call with investors.

“You’re going to see some tests done at least in some territories in the near future,” he said on the call this month. “I hope that will happen, I think it will be great for the business.”