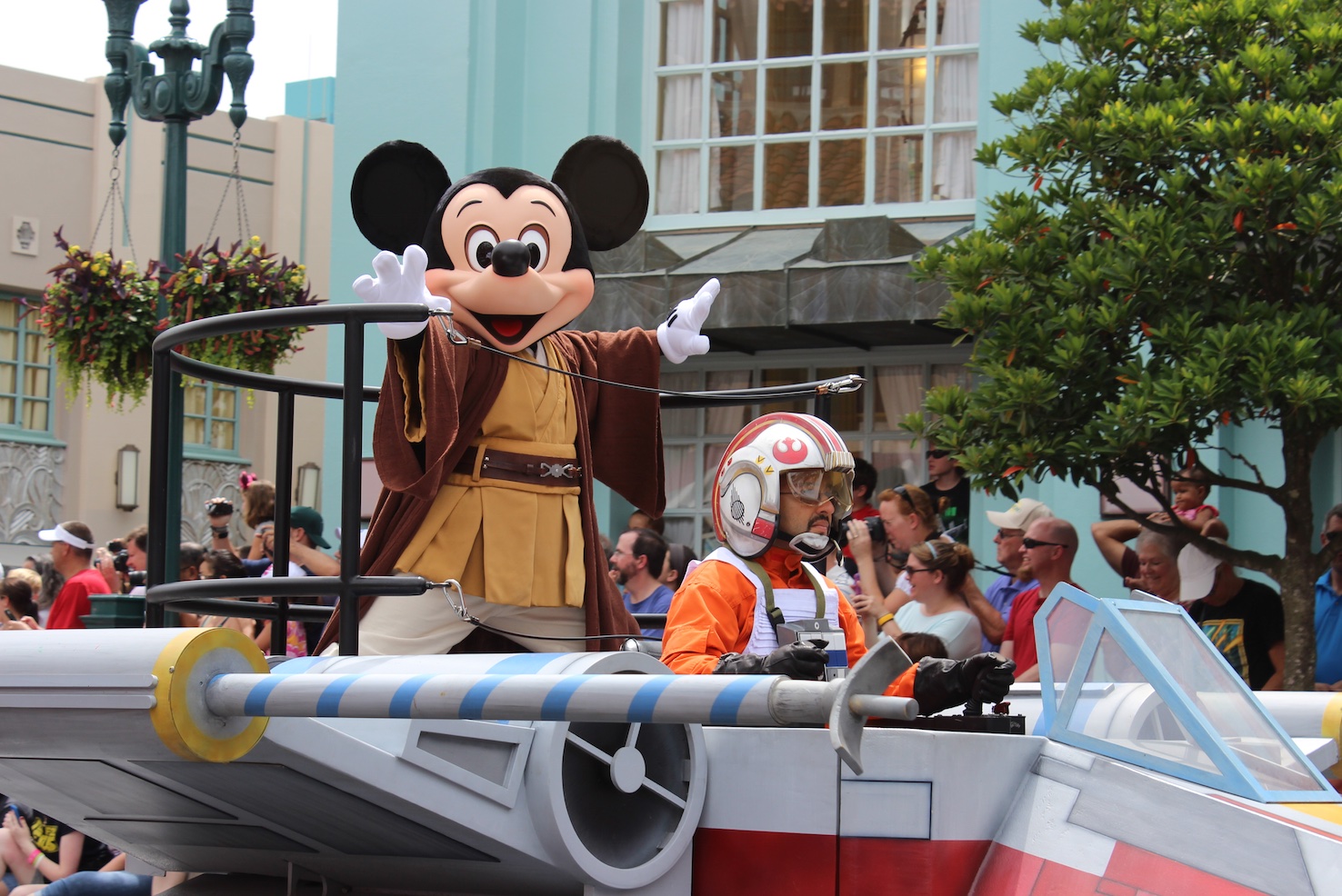 Entertainment conglomerate Disney announced during its latest earnings report today that it intends to end a major distribution deal inked with Netflix a few years ago and pull all of its movies from the popular service, including Disney as well as Pixar’s titles, CNBC said today.

Netflix said Disney movies will be available through the end of 2018 on its platform. Marvel TV shows will remain. Netflix gained exclusive access to Disney, Marvel, Lucasfilm and Pixar films in a 2012 deal.

The Mickey Mouse house also said Tuesday it will launch a pair of branded direct-to-consumer video-streaming services in 2019 starting in the US and expanding globally as it responds to the cord-cutting trend pressuring the cable industry, The Wall Street Journal reported.

Nobody wants any more goddamn streaming. 30 streaming services is just cable TV where you pay for every channelhttps://t.co/zLpUcWBrlu

Disney’s upcoming service will host all Disney movies going forward, starting with such releases as “Toy Story 4,” “Frozen 2” and the upcoming live-action “The Lion King”.

The company will also launch its own ESPN video-streaming service in early 2018.

The ESPN thing will feature about 10,000 sporting events each year and content from the MLB, NHL, MLS, collegiate sports and tennis’ Grand Slam events.

To power the services, Disney is buying a majority ownership of BAM Tech, which was spun off from digital media company MLB Advanced Media.

Disney bought a 33 percent stake in the company in August 2016.

This represents a big strategic shift for the company. We felt that having control of a platform we’ve been very impressed with after buying 33 percent of it a year ago would give us control of our destiny.

Plus, they’ll be making a “significant investment” in exclusive movies and television series for the new platform. Disney’s Iger has a seat on Apple’s board so it’ll be interesting seeing how all of this impacts Apple’s years-long effort to launch a skinny TV bundle on iTunes.