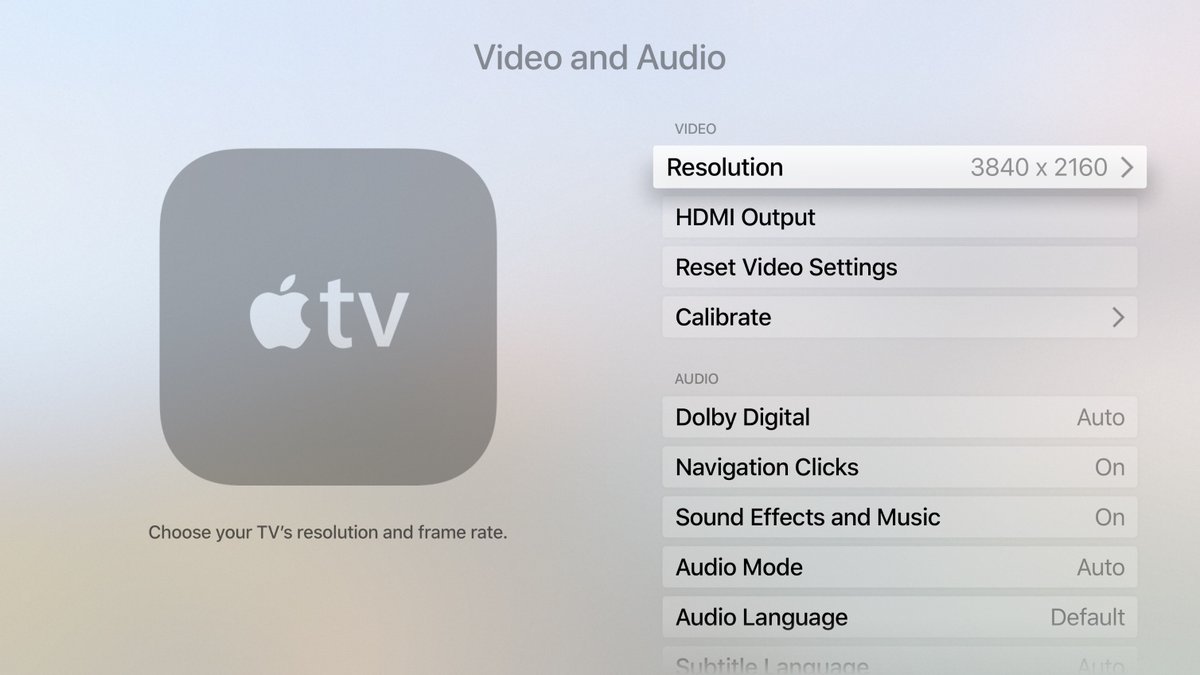 iOS developer Steven Troughton-Smith has managed to get Apple’s tvOS Simulator to run in 4K resolution. This is interesting in light of recent reports that the next Apple TV hardware would support the super-sharp 4K resolution.

What’s more, Steven’s discovered that tvOS’s existing user interface elements such as text and icons scale effectively to 4K, indicating Apple has already laid the groundworks in the current version of the tvOS operating system to support 4K resolution.

“Pro tip: if you’re making art for tvOS, I’d be adding @2x elements already just to be prepared,” he said, adding that it should be an “easy transition, same as original Retina iPhone,” for tvOS app developers.

The tvOS Simulator is used to test Apple TV apps on a Mac.

As evidenced by the screenshot of the Apple TV’s Settings app provided by Steven, tvOS clearly has built-in software support for the crisp 3,840-by-2,160 resolution.

Steven said that “even upscaled images look fine, and especially on a TV screen.” 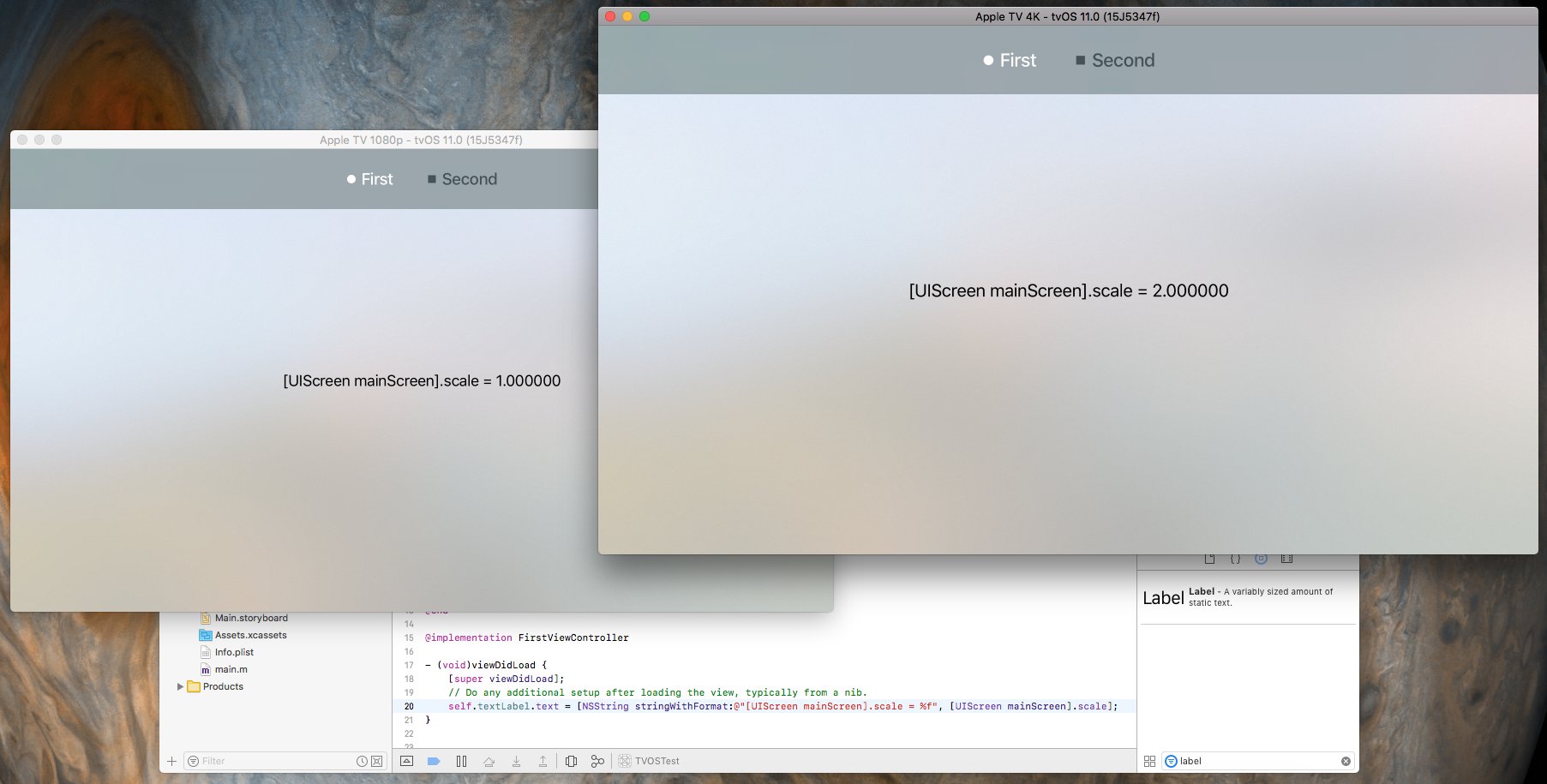 Like with other high-resolution modes supported on iPhone, iPad and Mac devices, the tvOS user interface simply renders everything in pixel-doubling @2x mode.

However, that does not mean that the existing fourth-generation Apple TV box could magically enable support for 4K resolution via a software update.

That’s not possible because, even though the hardware is speedy enough to decode 4K content, the current Apple TV is limited to 1080p resolution.