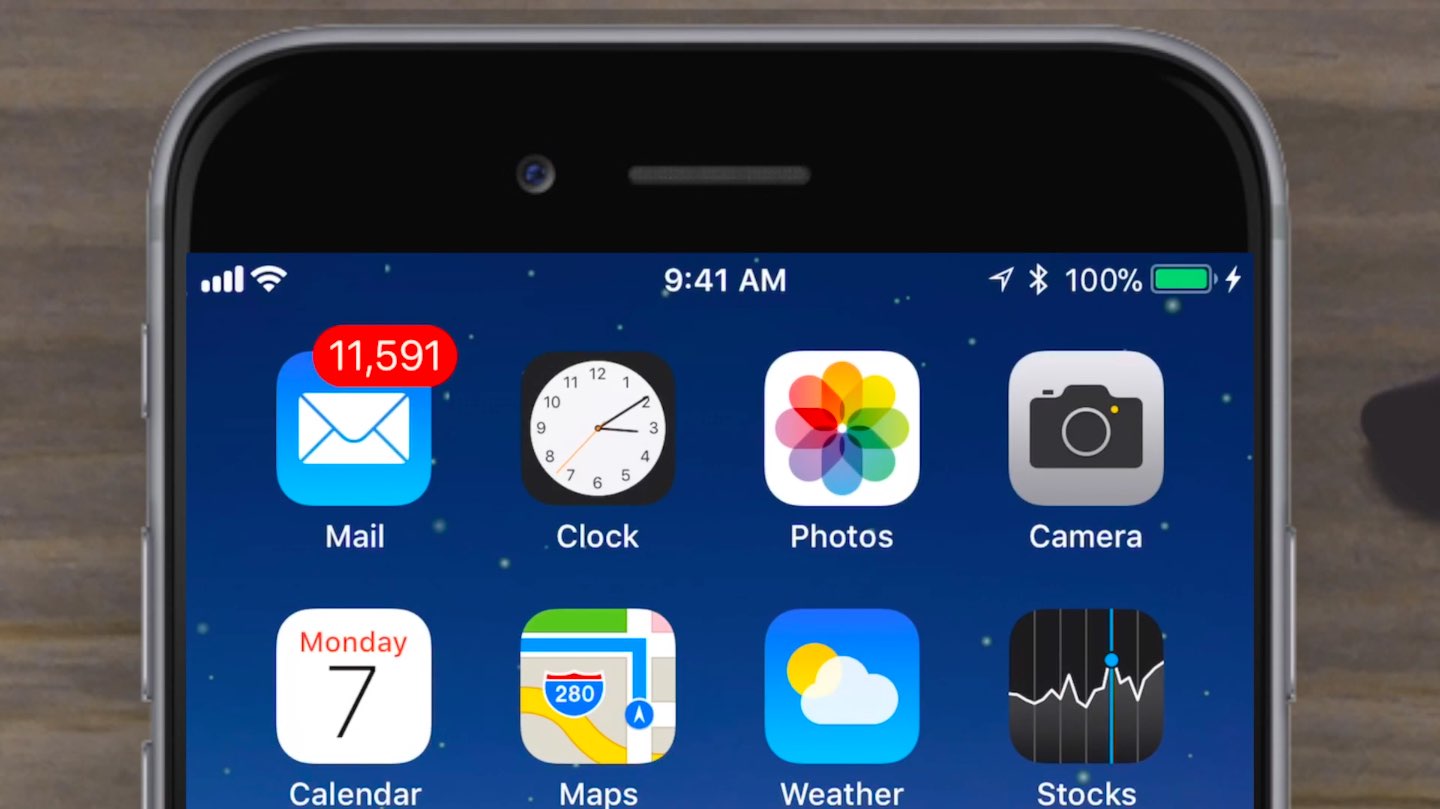 Apple on Tuesday released a fourth public beta of iOS 11 to members of its Beta Software Program. Available over the air via the Software Update mechanism, the new public beta has the same features like a fifth beta for developers which dropped yesterday.

Everything new in iOS 11 public beta 4

With the new beta, Apple continues to refine iOS 11 ahead of its launch this fall.

Some app icons have been redesigned slightly in the new beta. Moreover, iOS 11’s much-improved Control Center continues to be refined with functional changes.

Note that the ability for the Messages app to sync your entire chat archive across devices through iCloud has been temporarily removed from this beta.

You’re recommended to perform a full backup of your iOS device before installing the beta.

Don’t install the public beta on your daily driver due to bugs, crashes and battery drain. Apple will optimize iOS 11 for speed and power consumption ahead of its scheduled fall launch.

Before you can install the iOS public beta, sign in with your Apple ID at beta.apple.com.

To report bugs to Apple, use the included Feedback Assistant app.

Will you take iOS 11 public beta for a spin?

Originally released as a developer-only preview at WWDC in June, iOS 11 includes all-new iPad multitasking features with an interactive Dock, drag and drop and more.

TUTORIAL: How to switch from iOS beta to official release

iOS 11 will release this fall for the supported iPhone, iPad and iPod touch models.