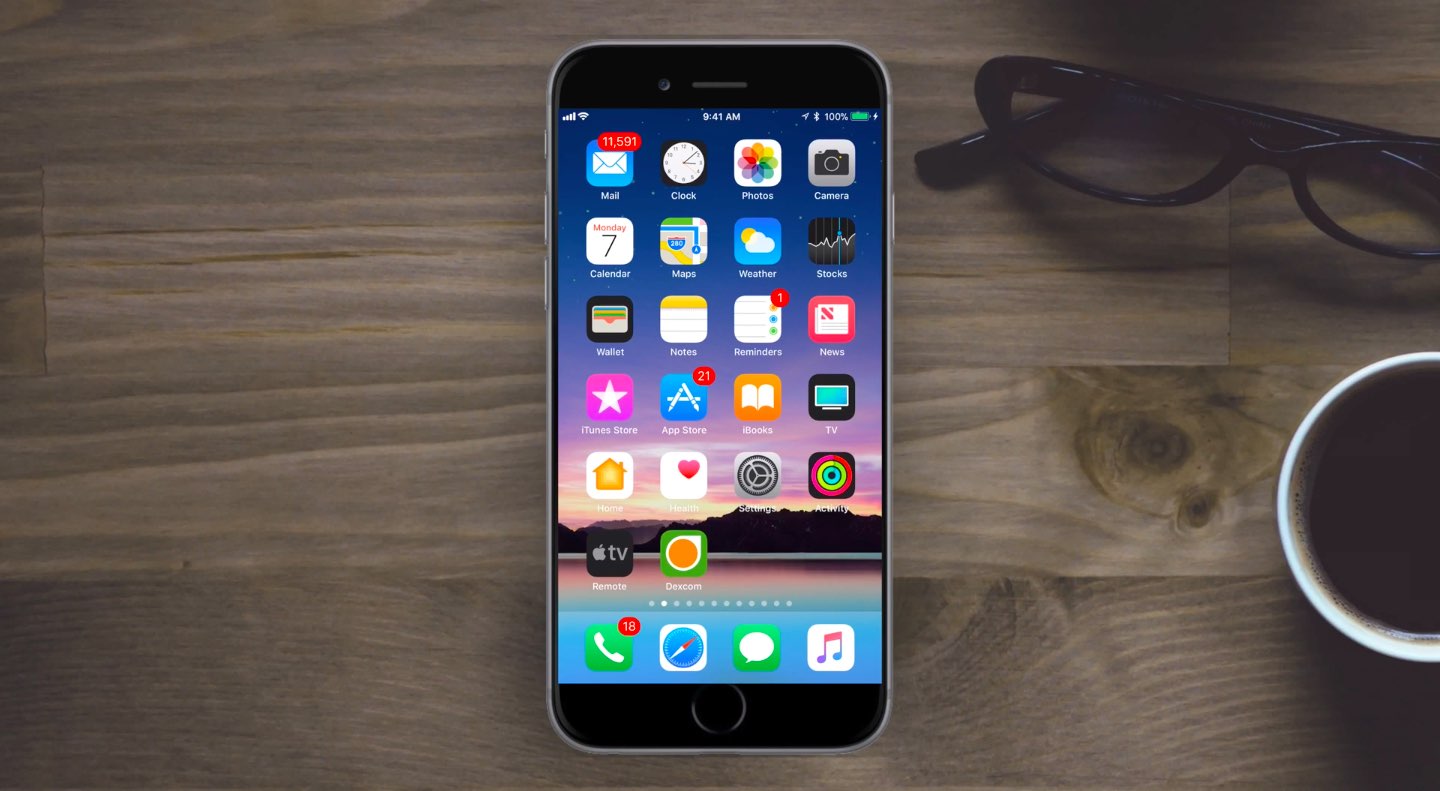 We’re still a few weeks away from iOS 11’s public launch in the fall so we’re not surprised that Apple has been busy squashing bugs and smoothing out the rough edges in the software.

For instance, the ability for the Messages app to sync your chats across devices through iCloud has been temporarily removed from beta 5.

Without further ado, here’s everything new in iOS 11 beta 5.

Aside from the outward-facing changes and important under-the-hood enhancements, iOS 11 beta 5 packs in a bunch of bug fixes listed in Apple’s official release notes.

Here’s the full list of changes in iOS 11 beta 5 covered in the video.

What’s your favorite enhancement in this beta?

Are there any other tweaks or changes that Andrew’s video doesn’t cover? Let us know in the comments section below or shoot us a message at tips@iDownloadBlog.com and we’ll be making sure to update the article as new information becomes available.