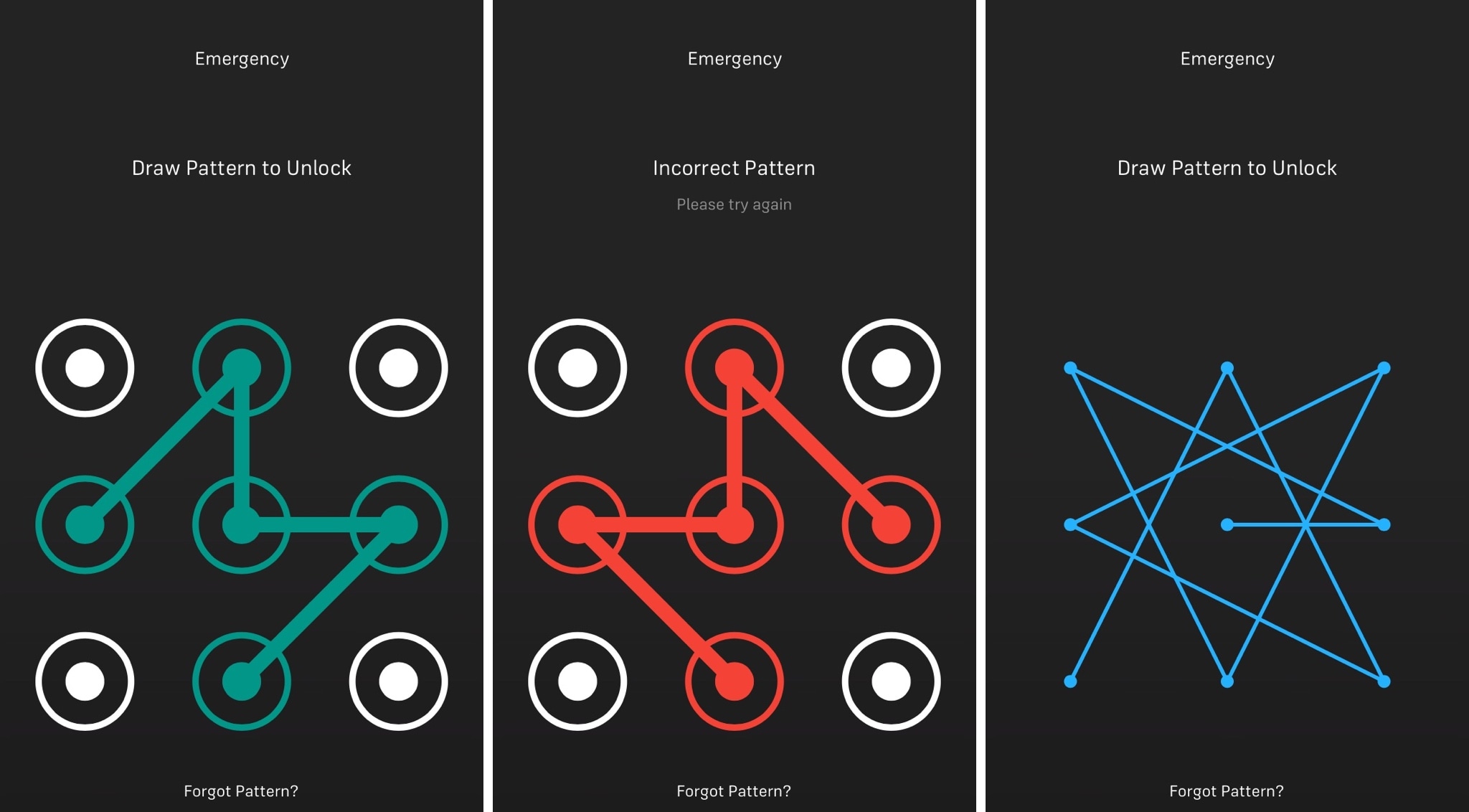 iOS has had the same boring numeric passcode interface for what seems like an eternity, but other operating systems like Android let users ‘draw’ patterns to unlock their device instead.

Although most people are using Touch ID to unlock their Apple devices today, jailbreakers can now use a new free jailbreak tweak dubbed Musubi by iOS developer c0ldra1n to bring an Android-inspired pattern passcode interface to iPhones and iPads.

Unfortunately, the tweak doesn’t support iOS 10 devices as of this writing, as it was made with iOS 9 in mind. It’s a bit behind on the times, and this might be a huge caveat for most of you, but for anyone who kept their iOS 9 jailbreak instead of upgrading when the Yalu jailbreak for iOS 10 dropped, it might be worth checking out.

As shown above, you get the typical nine-dot grid that you would use to draw shapes to unlock your device on an Android handset. By dragging your finger from dot to dot, it creates the form of a shape that can be utilized as a ‘passcode’ for authenticating your identity.

You’ve probably seen these sorts of tweaks before, albeit for older versions of iOS, so there’s no point in going into too much detail, but it’s worth noting what sets Musubi apart.

The tweak adds a preferences pane to the settings app where you can configure its appearance: 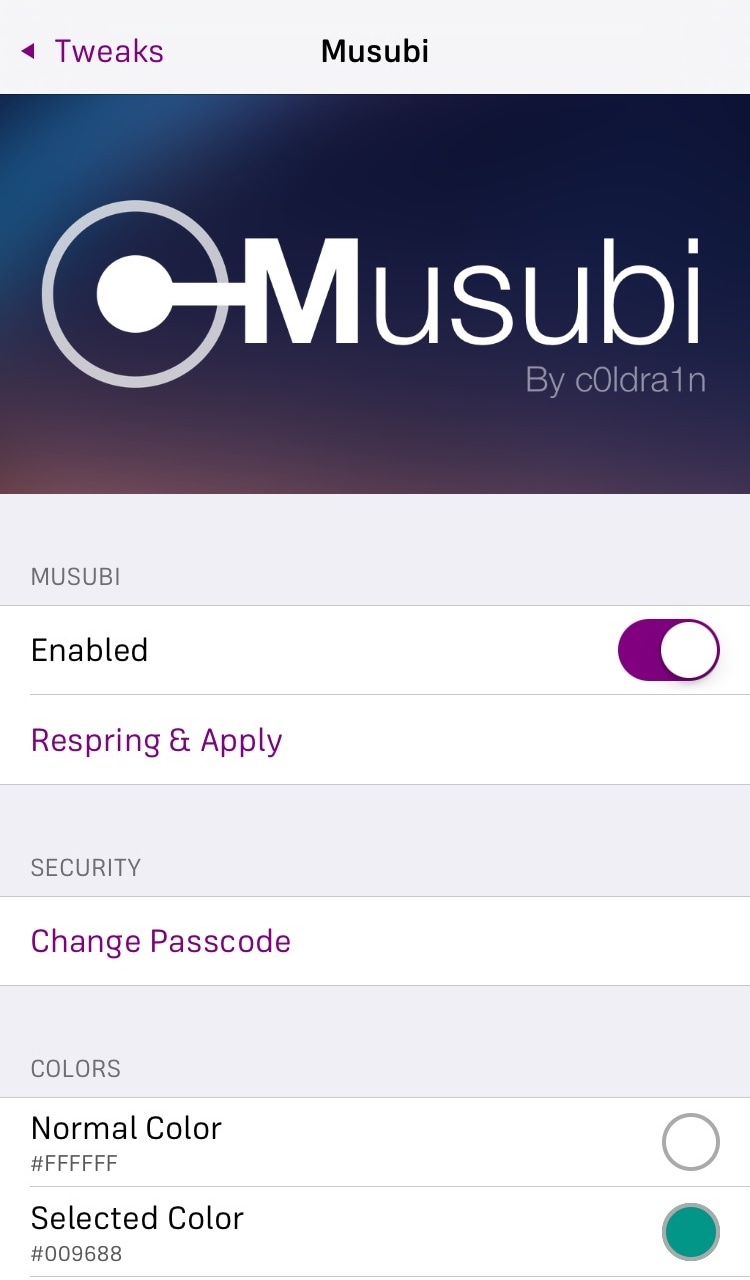 Being able to set up these colors independently of one another means you can set the tweak up to look how you want it to, which is great if you’re a themer trying to stay within certain color boundaries.

Apart from the aesthetic aspect, however, the functionality is just like most other Android pattern-style passcode tweaks. If you’ve liked using them before, then you’ll probably enjoy using Musubi as well.

If you’re interested in trying Musubi, you can download it for free from Cydia’s BigBoss repository. Again, it’s not meant for iOS 10 devices and can’t be installed on them; it only works on jailbroken iOS 9 devices.

Would you like to see iOS 10 support in a future update? Share in the comments section below.