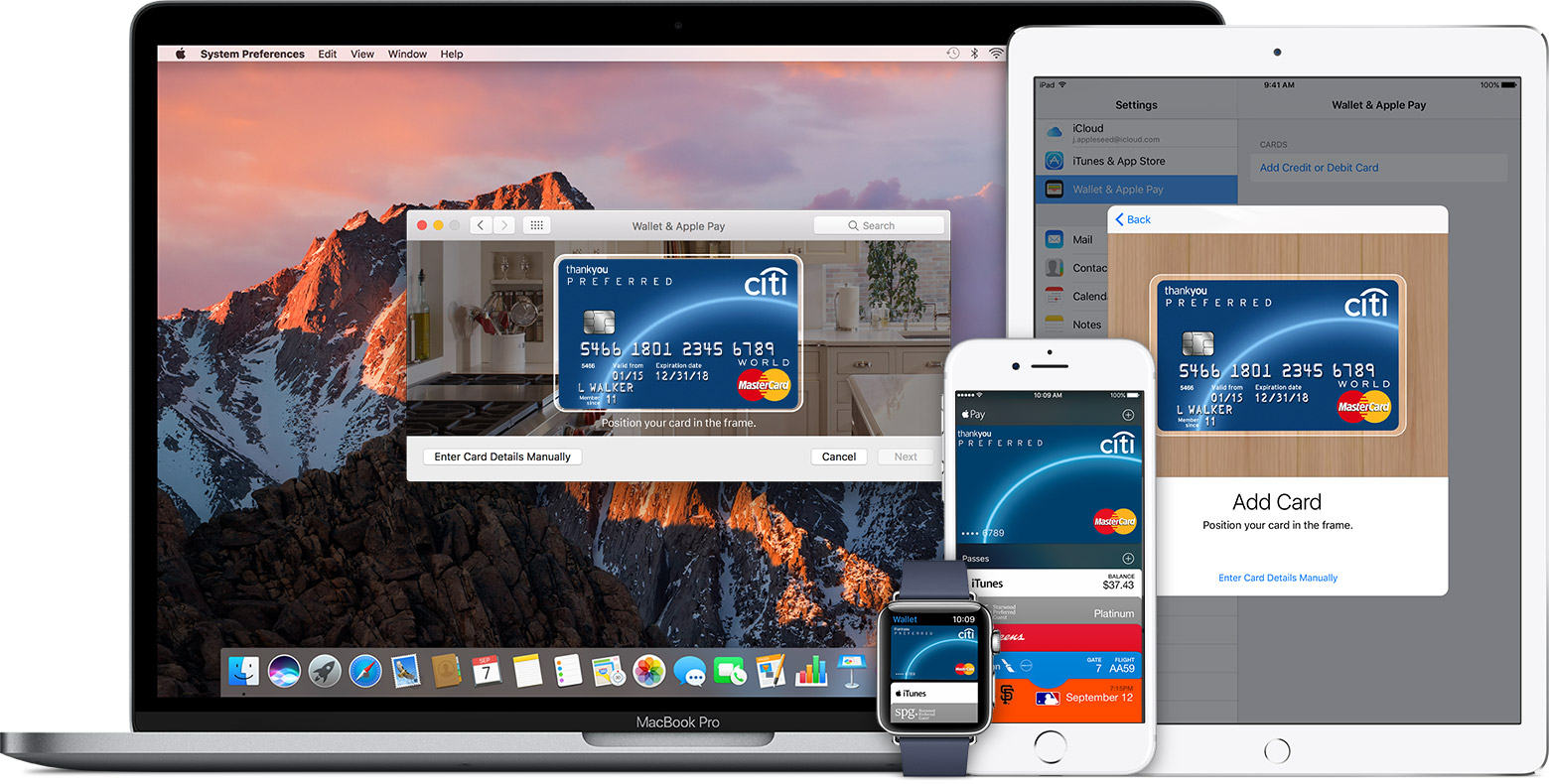 Apple announced during yesterday’s earnings call with Wall Street analysts and investors that its contactless mobile payments system is coming to customers in the United Arab Emirates, Denmark, Finland and Sweden before the end of this calendar year.

No further information was provided.

The system could also launch in Belgium, South Korea, Germany and Ukraine, rumor has it.

Apple Pay is by far the number one NFC payment service on mobile devices, with nearly 90 percent of all transactions globally. Momentum is strongest in international markets, where the infrastructure for mobile payments has developed faster than in the US. In fact, three out of four Apple Pay transactions happen outside of the US.

When iOS 11 launches this fall, customers will be able to send money with Apple Pay to friends and family with support for Apple Pay-powered peer-to-peer payments in the Messages app.