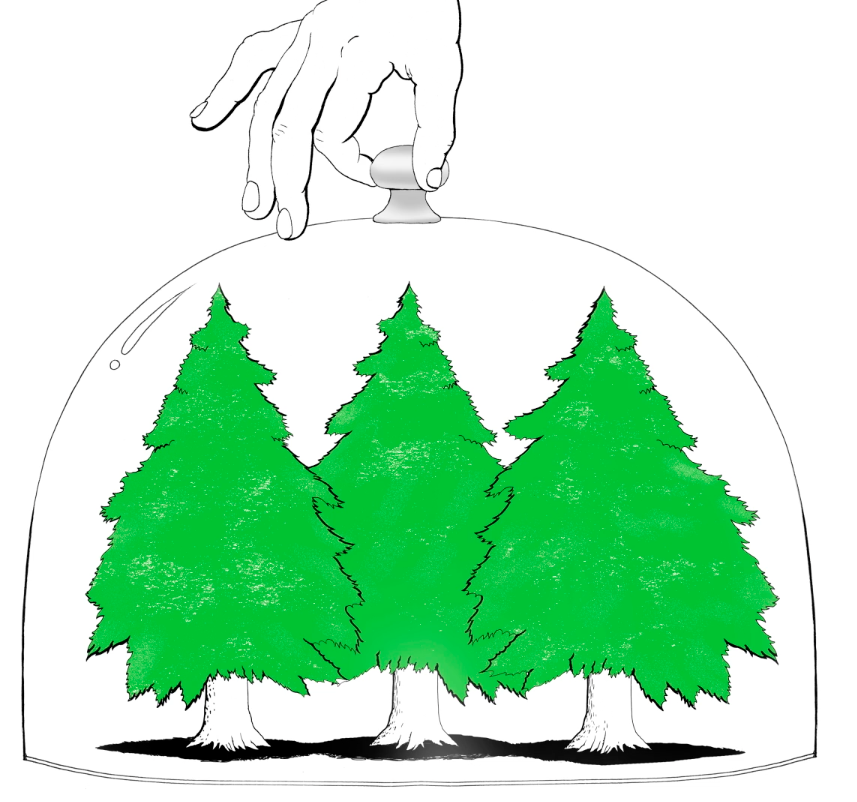 Apple’s environmental efforts, part of its mission to “leave the world better than we found it”, are certainly commendable and have paid off as the company’s now created enough sustainable forestland to cover all paper packaging products.

Xinhua reported today that Apple recently said the Forest Stewardship Council, which is responsible for creating eco-friendly forestry standards, had certified approximately 320,000 acres of working forest that it is supporting in China, enough for all its product packaging.

“We found that the Chinese were willing to be wonderful partners, both on the private and public-sector side because they have a real appreciation for the forest resource,” Lisa Jackson, VP of Environment, Policy and Social Initiatives, said in a statement to Greenbiz.

The Cupertino technology giant recently highlighted its effort to preserve and manage forestland in a video, embedded below.

In just two years, Apple has achieved its ambitious self-imposed goal to have more than one million acres of forest responsibly managed by 2020.

At present, 100 percent of Apple’s operations in China are powered with renewable energy and more than 96 percent in the world. In the coming years, the Cupertino company will work with its suppliers in China to install more than two gigawatts of new clean energy.