Looking to diversify its offerings beyond songs, Apple Music rival Spotify will promote podcasts from established producers in its mobile app and via ads on buses.

In return, the hosts of “Reply All,” “Pod Save America” and “The Bill Simmons Podcast” agreed to talk up Spotify on social media and during their shows.

Spotify has officially confirmed the details of the effort and said it could expand the campaign to more providers later this year.

According to Bloomberg this morning, the new initiative is a test that will help the company determine if it should devote more resources to areas other than music.

“Spotify will fund a new batch of original podcasts in the coming months, according to people familiar with the matter who asked not to be identified discussing the private plans,” reads the report. “The company has also created a tab for podcasts in its browse section”.

The podcast market is currently dominated by Apple. 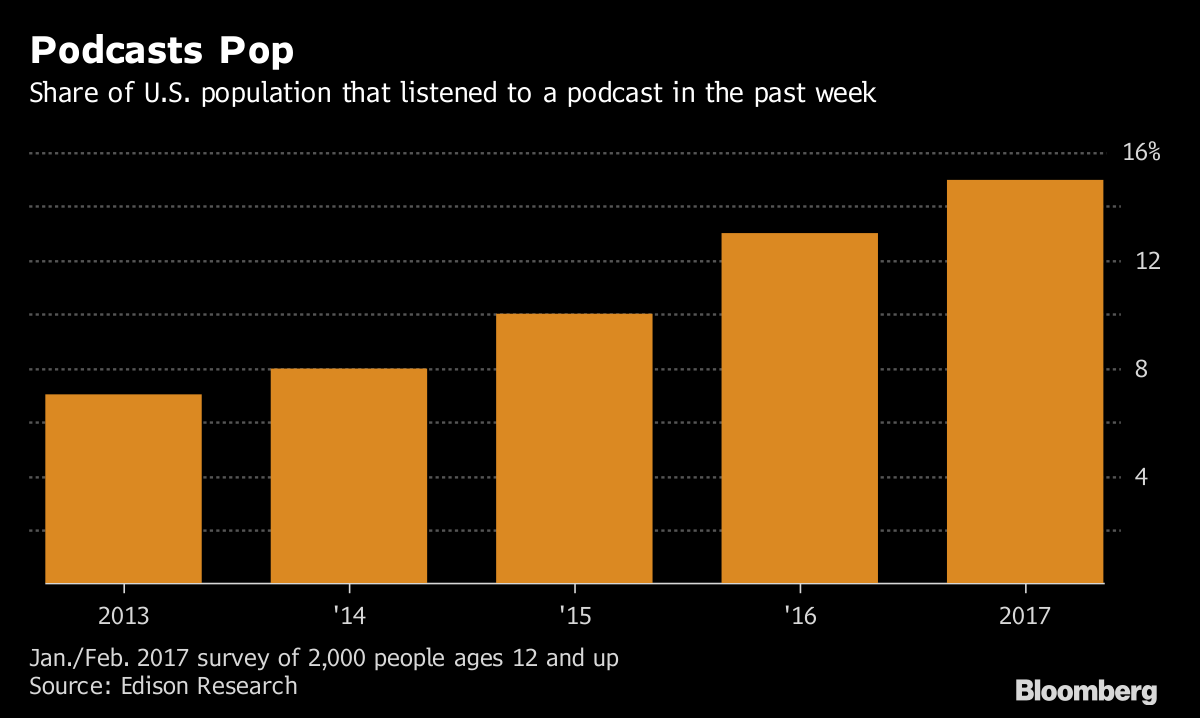 At the Worldwide Developers Conference this June, Apple announced that iOS 11’s revamped Podcasts app on iOS 11 will present podcasts in a non-linear manner. In addition, Apple will let advertisers and creators see what listeners like by providing basic analytics features.

“The potential for Spotify is to introduce this caliber of storytelling to a much larger audience, who are already in a listening mindset,” said Matt Lieber, co-founder and president of Gimlet Media, which produces the show ‘Reply All’. “I see a growing effort to make podcasts more accessible on the platform. And they’re making progress.”

By promoting select podcast shows, Spotify hopes to increase the time customers spend with its app, which could help boost advertising sales and divert some traffic away from Apple Music and YouTube.

Unlike Spotify, Apple currently does not sell ads against podcast shows hosted on iTunes. Ad revenue from podcasts is projected to grow 85 percent this year to $220 million.