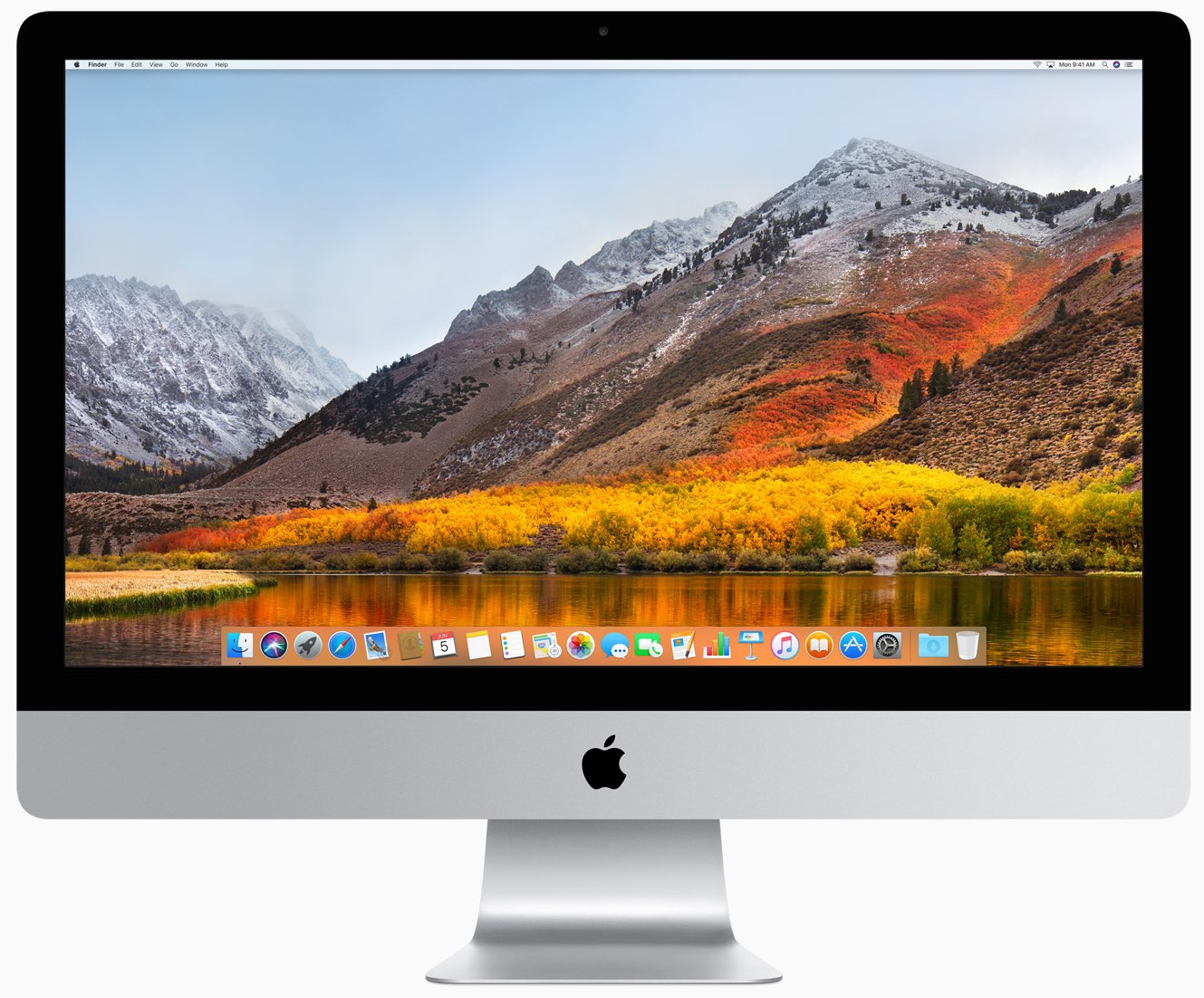 Aside from other enhancements, Safari 11 on macOS High Sierra includes a nifty little feature that automatically strips any common webpage prefixes to help declutter the interface while making it easier for you to differentiate between multiple open tabs.

As first noted on Reddit, the feature is a bit rough around the edges in macOS High Sierra beta 4 but it does work. It’s meant to address situations where the user has multiple tabs of the same website open and the webpages are prefixed with the same title.

One user has created an animation to show this in action.

As soon as the user searches “Lenovo”, Safari notices that a pair of tabs now begin with the word “Lenovo” so it strips it from the tab’s full title to help distinguish between the two tabs.

It should have done the same for tab #4, but messed up because the feature is pretty buggy at present. There doesn’t seem to be any option to stop this behavior, but Apple may choose to implemented it in subsequent macOS High Sierra betas.

Nevertheless, it’s yet another example of Apple’s attention to detail.

How do you like this nifty little Safari feature on macOS High Sierra?