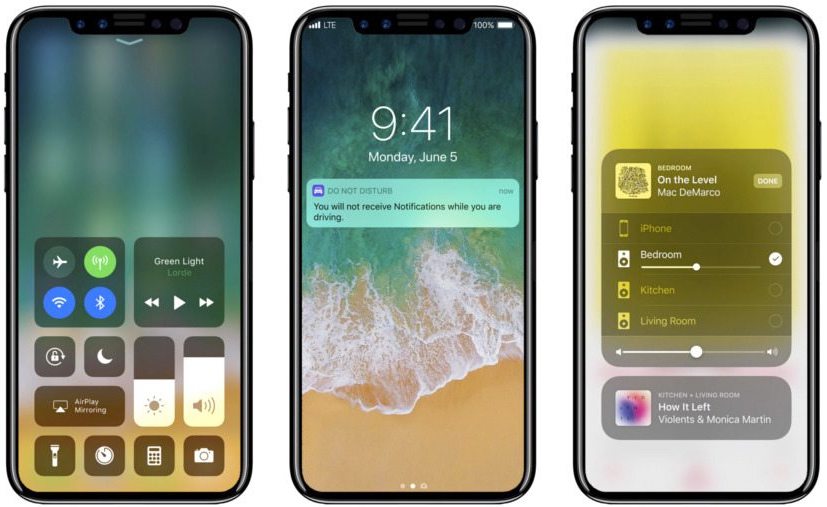 While market watchers are still unsure if Apple could manage to ramp up iPhone 8 production in time for a September launch, a report Friday from Taiwan’s TechNews, quoted by DigiTimes, alleges that Taiwan Semiconductor Manufacturing Company (TSMC) has now kicked off volume production of the device’s in-house designed A11 chip.

“Taiwan Semiconductor Manufacturing Company (TSMC) has reportedly begun mass production of ten-nanometer chips in the third quarter by fulfilling orders for Apple’s A11 chips, as well as HiSilicon’s Kirin 970-series,” reads the report.

The fact that Apple is stepping up production of chips for use in the upcoming iPhone models may or may not be interpreted as encouraging sign in light of multiple reports that iPhone 8 may be possibly delayed until late October or early November.

The Cupertino firm is believed to have been faced with multiple production and supply woes regarding such iPhone 8 components as high-resolution OLED panels, 3D sensors and more.