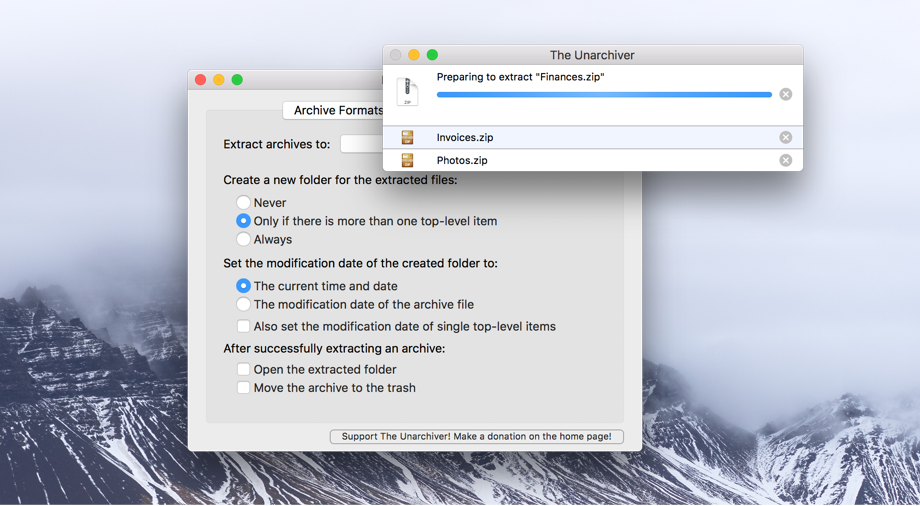 MacPaw today announced that it has acquired the popular family of file-extraction apps for macOS, The Unarchiver, saying it’ll keep them updated and available to users free of charge.

The Unarchiver was labelled as the essential file-extraction utility for Mac users. With the top ranks on Mac App Store, it boasts millions of users all over the world.

The archive-extraction app was designed to handle many more formats than the native macOS Archive Utility. It can handle file names in foreign character sets, created with non-English versions of other operating systems.

We’re happy to welcome one of the most popular Mac utilities to the family of MacPaw products. It’s a big honor for us to keep the product alive for the users.

According to Dag Ågren, the developer behind The Unarchiver, he originally created these apps to fill a gap he felt existed after upgrading to a Mac.

I never expected them to be that popular. Who would ever be very excited about an unarchiver? But I massively underestimated the need other people had for programs like these too. Seeing people use them in such numbers has been a very happy experience for me.

As he had less and less time to actually work on maintaining and updating the apps properly, he’s made the decision to sell The Unarchiver to a party that can take care of them properly and “make sure they stay around for a long time still.” 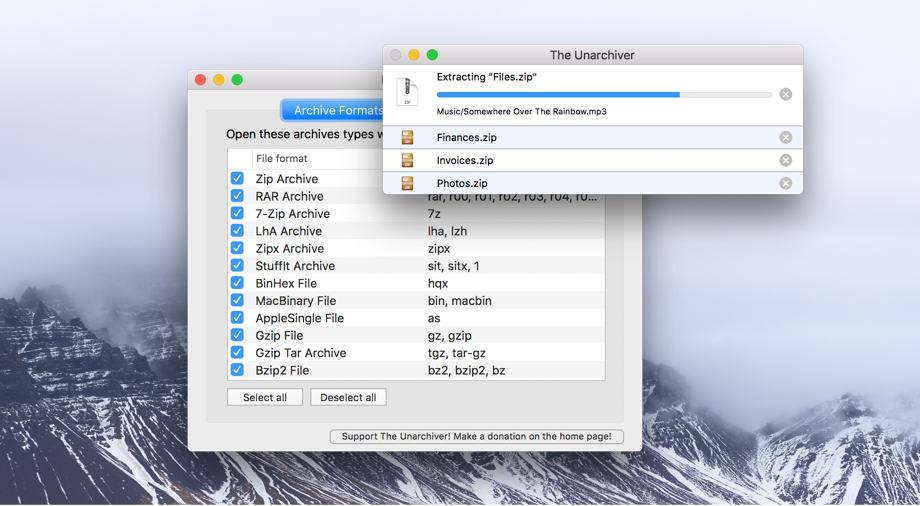 MacPaw is the brains behind the “Netflix for Mac apps” subscription service, called Setapp.

MacPaw will support the Unarchiver, keep it up-to-date, localize into popular languages and make design improvements. As before, the Unarchiver will be free for all Mac users.

Grab The Unarchiver for free on Mac App Store.