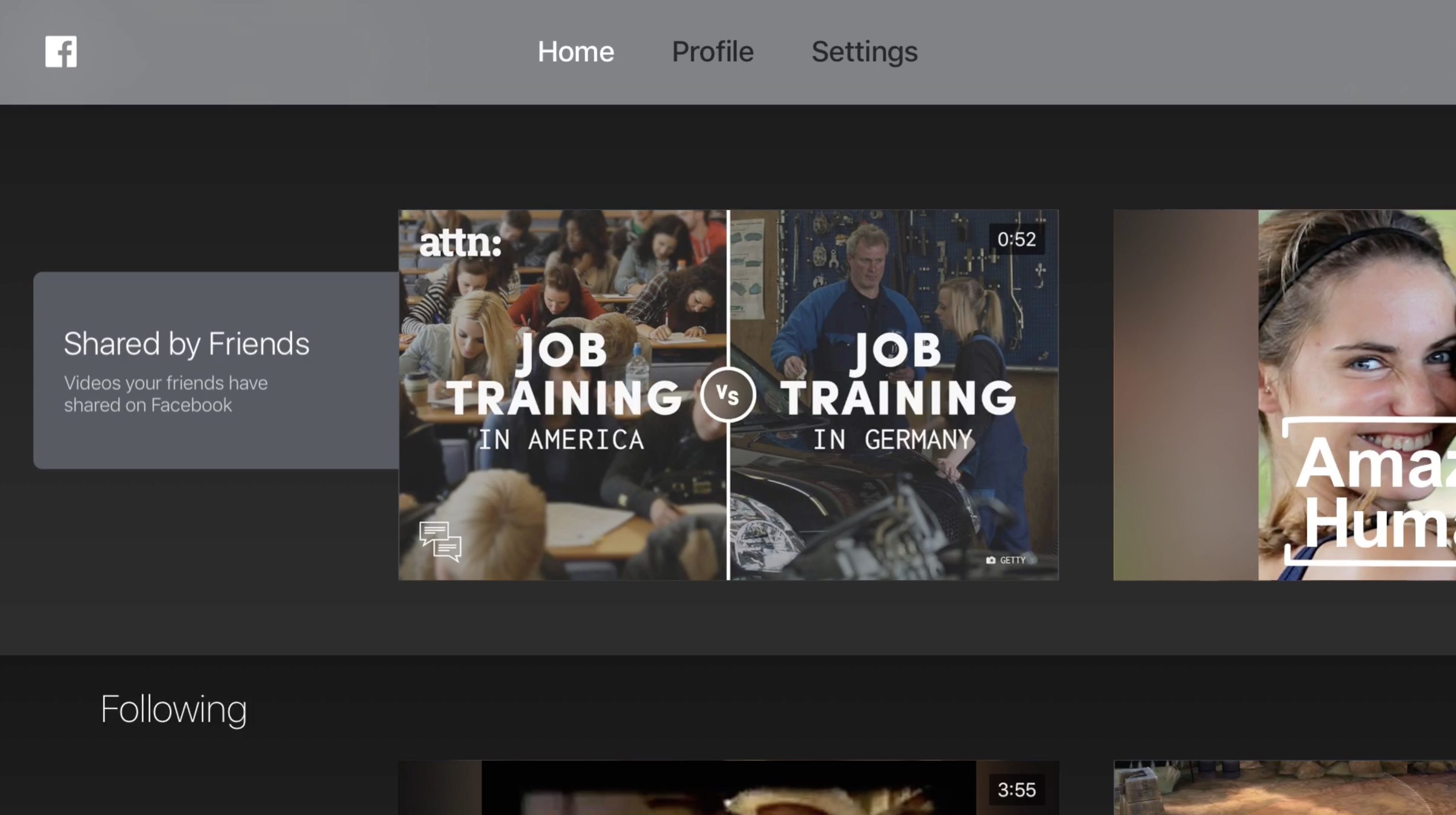 The news gathering organization said today that Facebook TV will launch in mid-August of this year, bringing short-form, inexpensive spotlight shows from a handful of media partners that will run under ten minutes in length. Cable-length marquee series from Facebook’s content partners will reportedly launch on the upcoming Facebook TV website at a later stage.

Videos will be hosted outside of Facebook’s News Feed, via a new video section that’s intended to give the company a greater cut of the $70 billion TV ad market.

“Facebook aims to make something higher-end than Google’s YouTube, but it’s not competing with video producers such as Netflix, HBO and Showtime,” reads the report.

There are no plans to fund shows over the long term although Facebook hired former TV and media executives to oversee its foray into original video, and continues to expand that team.

Back in May, Bloomberg learned that Facebook was bankrolling the creation of its own slate of short television shows that it would release later this year.