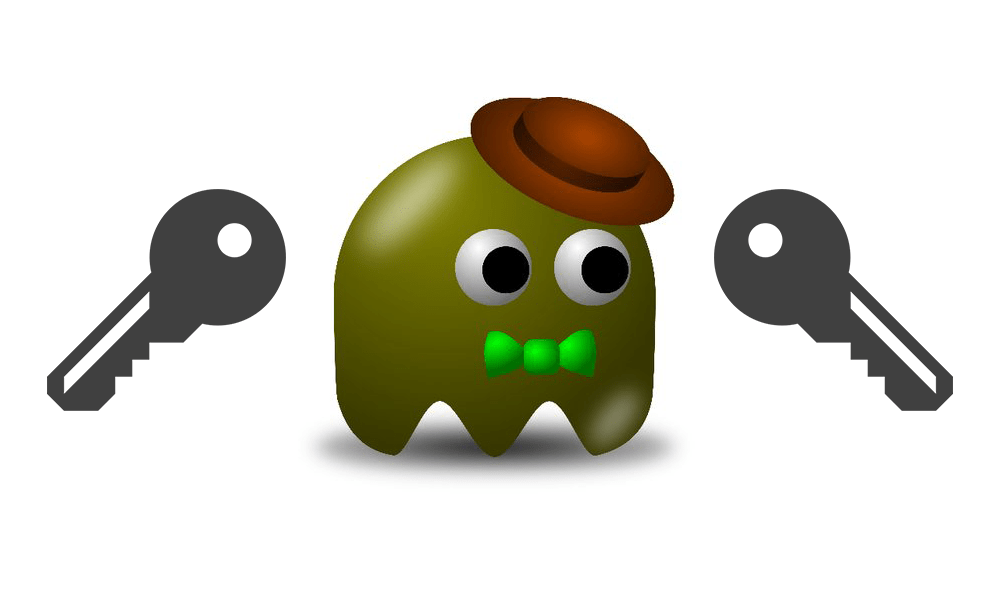 Programmer and iOS expert axi0mX has just announced that he is posting the decryption keys for all S5L8942 devices on the iPhone Wiki today. The availability of keys will allow all sorts of fun hackery for devices which sport the processor in question.

The S5L8942 processor is probably better known to the layman as the Apple A5 chip, though it’s slightly more nuanced than that; S5L8942 is actually a revised version of the processor (A5 Rev A), and as such doesn’t cover all A5 devices. Earlier A5 devices, such as the iPad2,1, iPad2,2, iPad2,3 and iPhone 4s used the S5L8940 instead, and their keys are already available.

The comprehensive list of devices which will benefit from this news is as follows:

A quick perusal of the iPhone Wiki firmware keys page reveals that many of the keys have already been put up since axi0mX’s announcement, so developers will no doubt already be rolling up their sleeves.

You may remember axi0mX from his recent work on a new iPhone 3GS bootrom exploit, which we reported on at the time. Clearly, his investigations of legacy devices have continued unabated. This release is another powerful piece of low-level work, which will help to lay open these devices to modification and research. As he comments in his release tweet:

We can expect some good things for these devices off the back of this news. All the juiciest 32-bit tools make use of decryption keys to work their magic, and until now the S5L8942 devices have been missing out. I know several iDB readers have lamented this fact in the comments section of various recent 32-bit tool articles of mine.

The two tools which spring to mind are, as mentioned above, the CoolBooter dual-boot utility, and the Odysseus downgrade tool, both stalwarts of the legacy device tinkerer. Given CoolBooter’s recent progress towards stability, and tihmstar’s addition of Odysseus functionality into his popular futurerestore tool, it’s only a matter of time until S5L8942 users are brought into the fold.

Once these tools are updated to support S5L8942 devices, feel free to follow our guides on how to make use of them:

How to downgrade 32-bit devices with futurerestore’s Odysseus functionality.

How to use CoolBooter to dual-boot your 32-bit device.

What else could be accomplished with these keys remains to be seen, but their uses are varied, and they will greatly ease the examination and exploitation of their respective devices.

Do you have an A5 device gathering dust? Are you eagerly awaiting a downgrade now that your keys are out and about? Let me know below.