Jonathan Seals’ popular tool CoolBooter, which allows jailbroken devices to boot two different iOS firmwares, has been updated once more. The app version now stands at Beta 11, with the command line tool at 0.6. 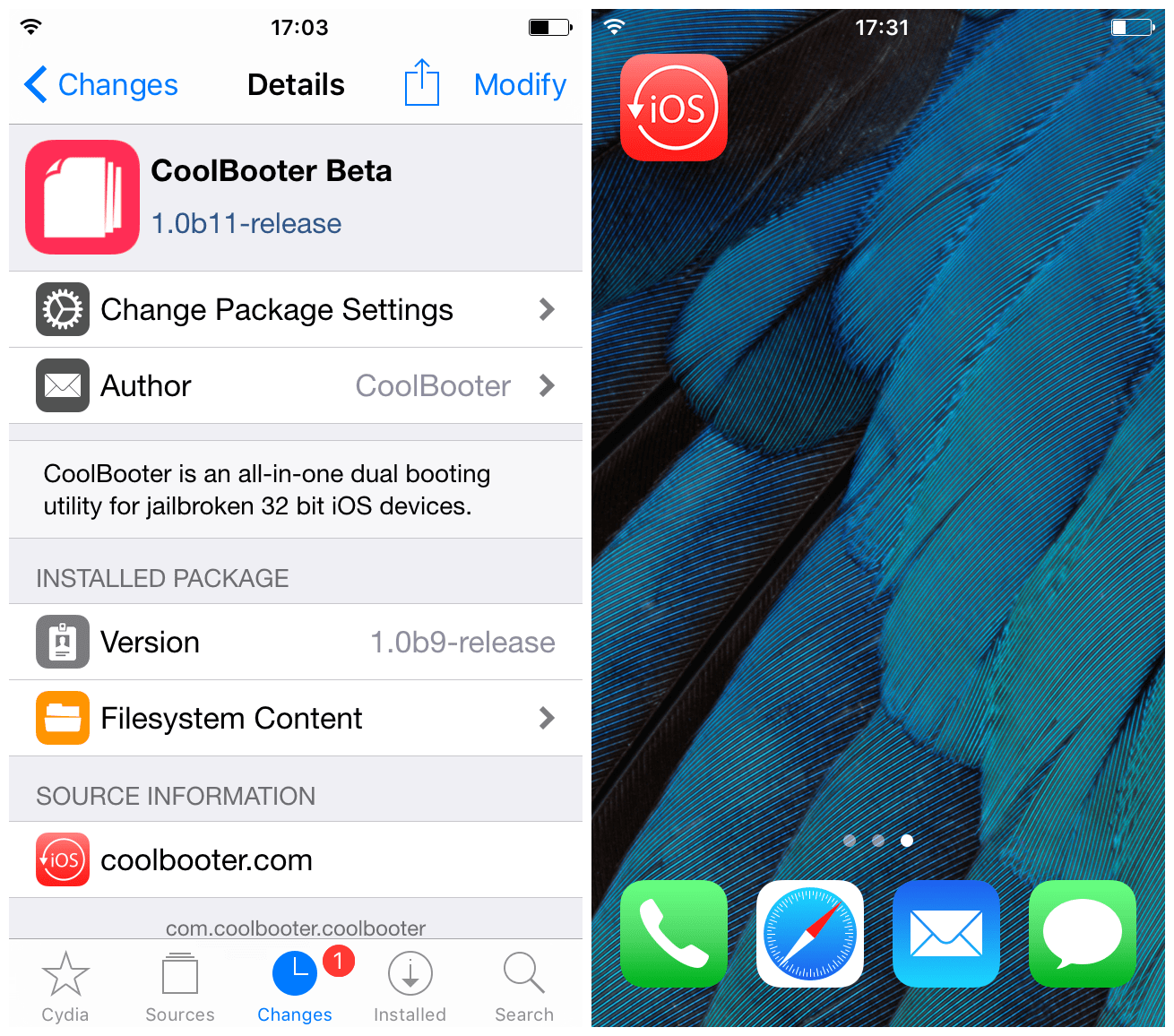 After a tweet from the creator categorically stated that CoolBooter development had been abandoned, many no doubt thought that we had seen the last of this nifty and powerful utility. However, barely a fortnight had passed before the statement was reneged upon, and work resumed on the project.

Since then, the updates have been coming with some regularity, as follows:

9th May: Beta 7
Adds backup and restore and improves reliability on older firmwares.

As you can see, support has been added thick and fast, and as of Beta 8, the developer believes all issues requiring a restore to fix (bootloops, getting stuck in recovery, etc) have been eliminated, which is an important milestone for such a low-level tool.

Below are the changelogs for today’s releases, which seem to be bringing the tool to an impressive state of completion:

The CLI update brings it back to feature parity with the app version, which it had lagged behind in recent releases, whilst the addition of a custom data partition size to both tools is a welcome addition. Given the small storage capacities of many of these legacy devices (CoolBooter is a 32-bit only utility), the ability to manually control how much space to allocate to the secondary OS has been a long time coming, and will make the experience a lot smoother for many users. For the app version of CoolBooter, this new functionality can be found directly within the interface, as shown in my test screenshots below: 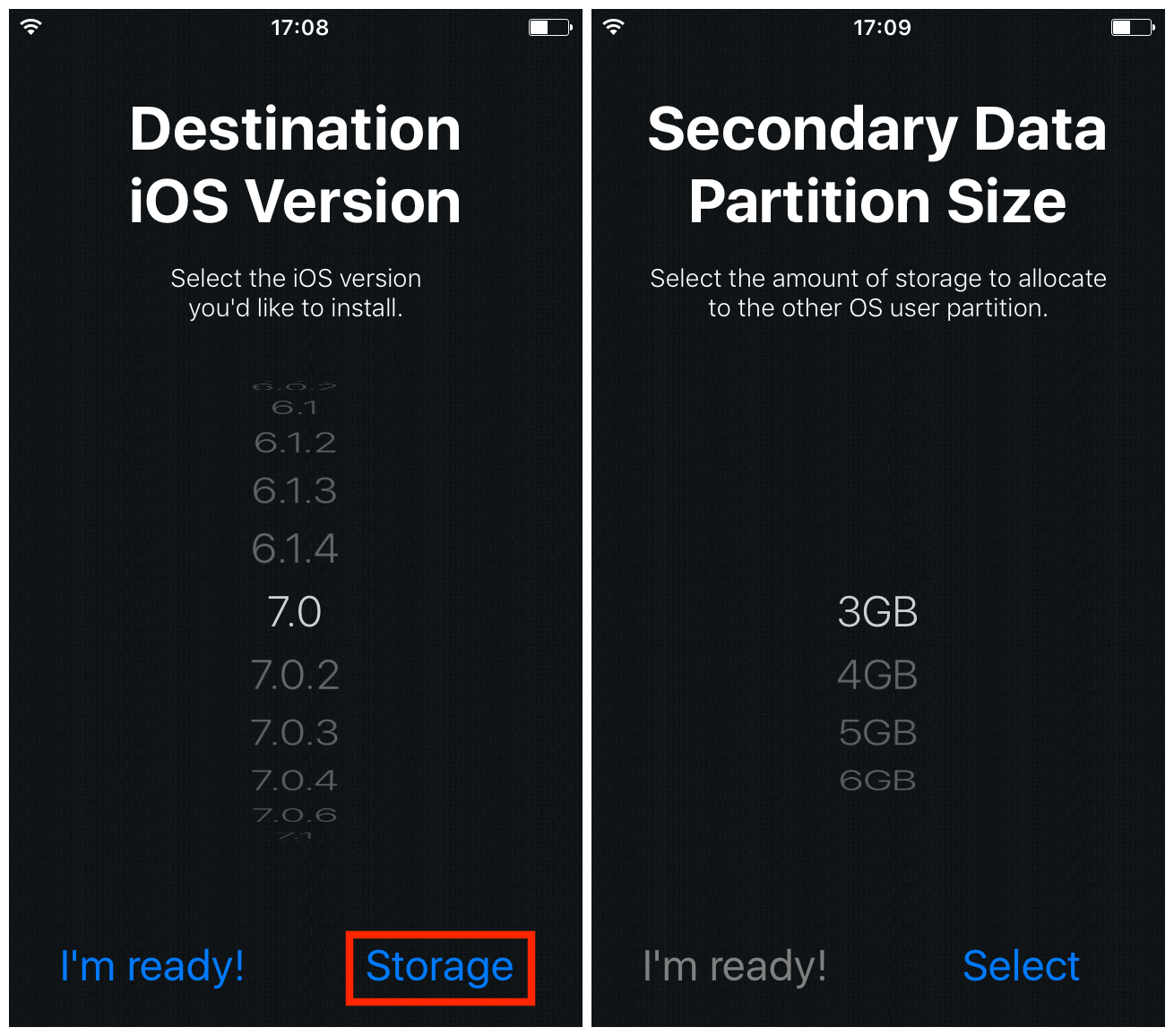 If you’d like to play around with CoolBooter, simply add the following Cydia repo to download the tool, and then run the app:

Although it’s now very stable, I recommend testing it only on secondary devices, and remember, 32-bit only.

For the more adventurous among you, I’ve also previously put together a guide on how to dual-boot your device with the command line version of CoolBooter, which you can try out if you like.

Let me know how it goes in the comments, and I’ll keep you up to date with any big new CoolBooter happenings.